While the Aluminium Weaver Mk3 is in progress it is the right time to plan for the 4th iteration - which will hopefully be the final one.

A lot of things have been learned.
A few things have been invented.
Most important - the purpose has been defined - which is a bit of a secret yet.
But needs possibility of field repair and rebuild.
Flights will be headless (autonomous) with neither Radio nor Video link. Only autonomous telemetry beacon will be present transmitting RSSI, GPS (if available) and altitude. However recovery is unlikely due to landscape and presence of such animals as King Cobra and others. Thus redundancy will be in focus.

Things to watch out when selecting flight plans:

So probably it will be higher remote places where eagles don’t dwell.

Navio 2 is the FC of choice due to its highest quality and open ecosystem.

So what is different comparing to Mk3?

Motors will be now Tarot 4008 330kv.
Props will be 15 inch.
Power system: Mauch based (including redundand power supply).

Mk4 will still be x8 - with normal takeoff weight of 6 kg with around 2.5 kg of LiIon batteries. Max thrust around 20kg.

Unsolved RnD for Mk4 - FC redundancy: is it possible and how?

Keep watching this thread as well as Mk3 thread for updates.

Here is the breakdown of parts:

Total weight seems around 4kg and total price around 1200 USD.

Sure, I will do my best! Thank you.

I ordered the Mauch PBD yesterday: https://www.mauch-electronic.com/pl-2x-200a-pdb
And the solder-less Lion kit from https://vruzend.co.uk/ has already arrived.

PS: here is an easy method to solder XT150 and 10/12 AWG wires: https://www.youtube.com/watch?v=dOACqQ_ZhoQ

I figured this out while working on this project… Hopefully it will be useful for community.

Just ordered all the parts from the above list.

Will keep updated here on the progress.

Ordered titanium sheet 2mm thickness.
This will be used instead of aluminium central mounting (pictured).

This frame is 800mm and 5kg weight with max 24kg thrust.
It is likely that 2mm aluminium will just tear apart where arms are stacked.

Thus will use much durable piece of titanium there. 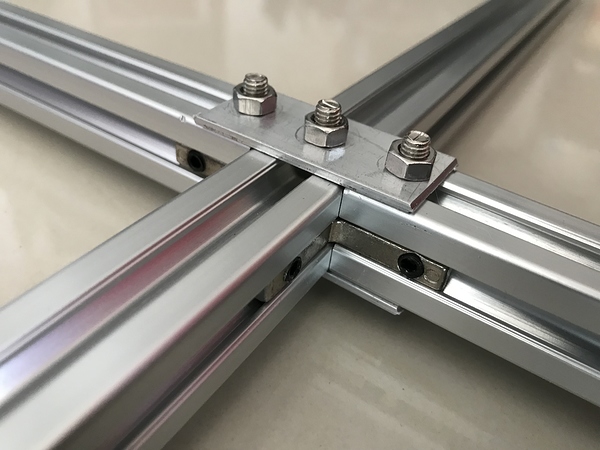 Everything else is stuck. Hoping that Aliexpress wont loose my 1.5k$ package… 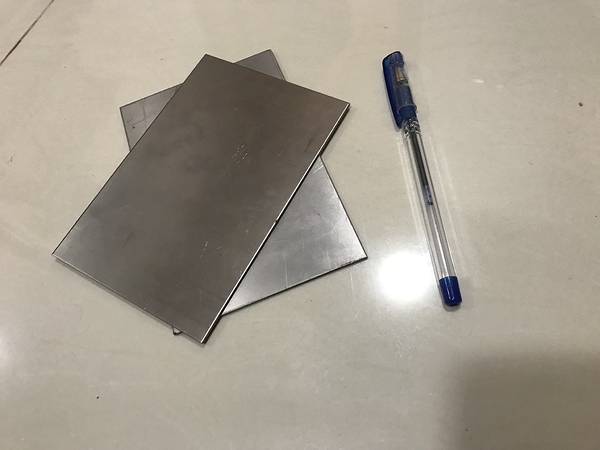 Assembly will be done this Friday and Saturday.
All components are in place.