I’m having a difficult time plugging the power module into the power connector on my Navio2 board. Just wondering, is there a single Emlid Power module that is compatible with both the Navio+ and Navio2 boards, or are they different ? Perhaps I have the wrong cable with mine ?

The image below shows the power module cable ( which is different to all other cables I received ) The tabs on the top do not line up with the socket. 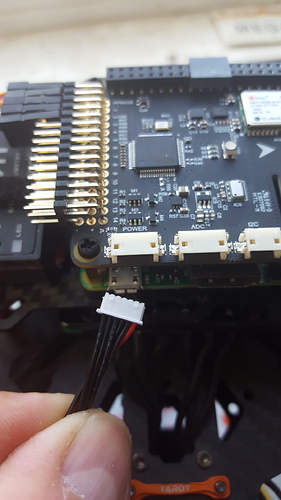 It actually is compatible, just try to insert it. We used to handle a little bit different power module with a better plug, but the supplier stopped producing them. This is a Pixhawk-compatible one and it will fit.

Did you modify the plug first or just push it in there ? It’s really tight and I do not want to damage the socket

Apply pressure gently and it will slide in, the angle at which you insert it matters as well 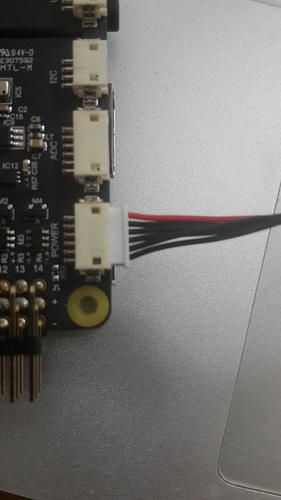 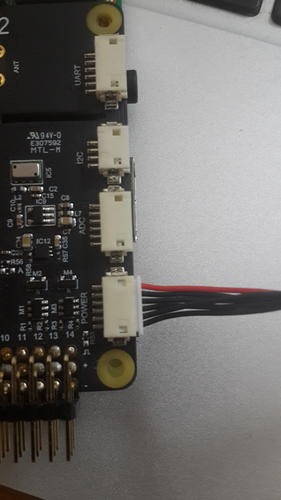 I got it thanks. Had to angle the plug slightly up then it went in fine.

thanks for the help!

Not only the power jack but the others. Once you have plugged in, it really hard to pull it out, you must be careful or you will damage both.

I had some issues with the power connection on my Navio 2 board. I had a power module that I had from my arducopter board. This didn’t seem to fit exactly so I ordered the power module from you guys. Turns out it’s the same connector. I tried again to seat the power connector with the new power module I had just ordered. It did manage to fit but I noticed the edge rails on the sides were scraping against the connector on the board. I attached the images after I removed the power connector and compared the connectors with the cable pack I ordered and saw they didn’t appear to be the same. The pins on the board connector are a bit wider than the slots on the power module connector which is why it seems I had to put a bit of pressure on the connector to get them to seat. Unfortunately when I tried to disconnect these my connector tore off my Navio 2 board taking up two of the trace pads with it basically destroying my Navio 2 board. These connectors to not mate easily and are not a good match if you need to connect and disconnect with some frequency. So now what? The cable pack has the correct connector to use with the Navio board so it would be safer to cut and splice that connector in place of the one supplied on the cable module. Is there a chance to get the board fixed? 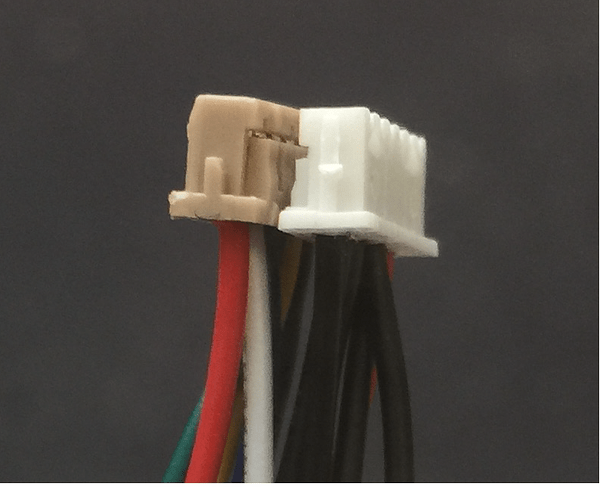 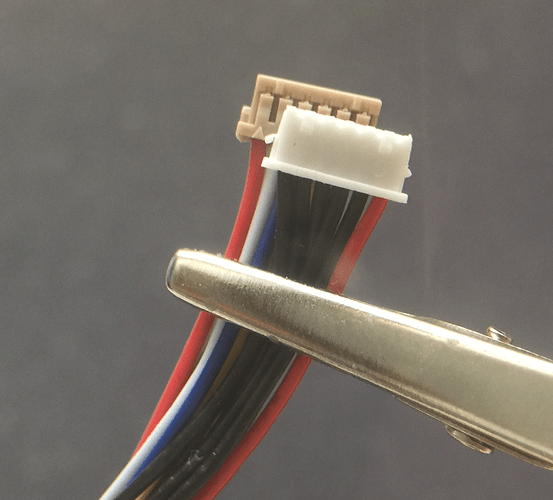 I am having the same problem. Where can I get the correct connector. I have broken other boards in the past and do not want to break my Navio 2.