Base Shift in ReachView 3: New Feature to Ease Your Work with a Base on a Site

Meet the new base shift feature in the ReachView 3 app. It’s available for all Reach devices that have updated to the Reach Firmware 26 or higher versions.

Base shift helps you calibrate the survey data when there’s a difference between the known and current base coordinates. The app calculates the offset and applies the shift to all the data you will collect during a particular project. Let's have a closer look at the most common use cases.

When the Base Shift Comes Helpful

The base shift feature is useful if you have a known point nearby but you can't place the base at this location due to the tough environment.

It also may happen that you need to move a base station to another point without interrupting your survey project. For example, if you need to shorten a baseline.

Another scenario is when you run a long-term project on a large territory. Usually, you can set up a base and pack it up at the end of the day. But the next morning, you have to return to the initial location to place a base on the same point.

To ease your workflow in these cases, you can now place a base on a different site and apply the shift. All the following points will receive coordinates as if you had collected them using the initial base position.

How to Apply the Base Shift for Your Project

When you need to relocate the base, follow these steps to continue your survey project:

1. To calibrate the data, place the rover on the point with known coordinates you collected before the base relocation.

2. Measure its coordinates after the base position is changed.

3. Go to the Base shift tab on the Survey project screen in ReachView 3 and enter the known and the newly measured coordinates.

4. Tap the Apply button—now you can continue collecting points with an active base shift.

Note that the base shift is stored in the attributes of a particular survey project. It means that the shift session in one project cannot be auto-applied to another project.

The change in coordinates only works for the points collected after applying the Base shift. If there are earlier collected points in the project, the shift won’t change them.

To learn more about the Base shift, go to our Docs.

By the way, the base shift can also be used as a workaround if you connect the Reach rover to a third-party base station—an NTRIP service or someone else’s base.

In case the datum of your survey project differs from the datum used by the base station and there is a linear shift between them, with the Base shift feature, you can apply a required offset in ReachView 3. You just need a point on a site with known coordinates in your coordinate system. 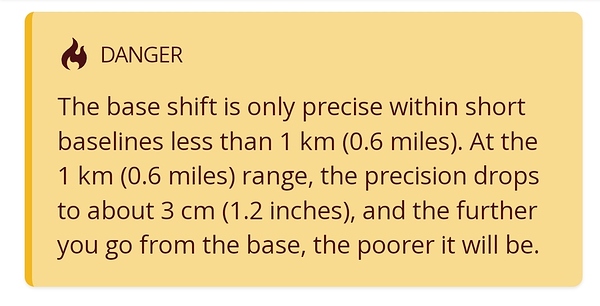 Could you elaborate on this note?

Thanks for noticing this! This formulation is a bit off. What we mean is the radius from the calibration point, not the baseline. So the longer this radius from the original calibrated point is, the bigger the error.

We’ve fixed it in the docs. Sorry for misleading you!

Thank Emlid Team for this very useful new feature. We hope to see:

I need some help to understand this feature, guys

The base shift feature is useful if you have a known point nearby but you can’t place the base at this location due to the tough environment.

To ease your workflow in these cases, you can now place a base on a different site and apply the shift. All the following points will receive coordinates as if you had collected them using the initial base position.

So here is where I am struggling:
If I understand it correctly (that could be where my mistake is

) , I have to be on that known point any way with my rover. Doesn’t that beat the point of the tough conditions (if I take a reading here, I might even be in Float or worse?), and because I still need to visit my known point anyway?

Yes, you still have no choice but to visit the point

However, placing the base on the benchmark located in non-optimal environmental conditions is much worse than visiting this point with a rover when the base is provided with an open sky view.

It’s usually easier to adjust your rover height to collect one difficult point than struggle with all the points when the base is placed unproperly.

Got it!
Looking forward to Your tutorial video on this !

Yes, you still have no choice but to visit the point

However, placing the base on the benchmark located in non-optimal environmental conditions is much worse than visiting this point with a rover when the base is provided with an open sky view.

The base point must necessarily be measured?, Could you make an additional mark on the base the day before, measuring about 2 to 5 minutes with the rover and use it for the shift in teh next opportunity?. Always respecting the propagation of the theoretical error of 7mm + 1ppm for distance

what if i average first the base coordinates in reachview2. after i relocate my new base location and then hit the measured point in reachview3

3 posts were split to a new topic: Base Shift question

Base coordinates in UTM

This feature actually enables such scenario. You can add UTM benchmark coordinates to the project, configure base as average single, walk to the benchmark with the rover and make a Base Shift. This way you have used UTM coordinates of a benchmark to set up a survey.

I got your idea for this workaround. Thanks

Congratulations !!! I would only need to stake out points on a line and I would have everything for a surveyor

If you have a mark measured with the old base position, you can measure it again with the moved base. You’ll see that the point is moved away from the mark too. The applying of the base shift with the mark and newly collected point should eliminate the shift.

Yes, you can manually create a control point and use it for calibration.

6 posts were split to a new topic: Base Shift issue

I just published a new clip showing the new base shift function in Reachview app. 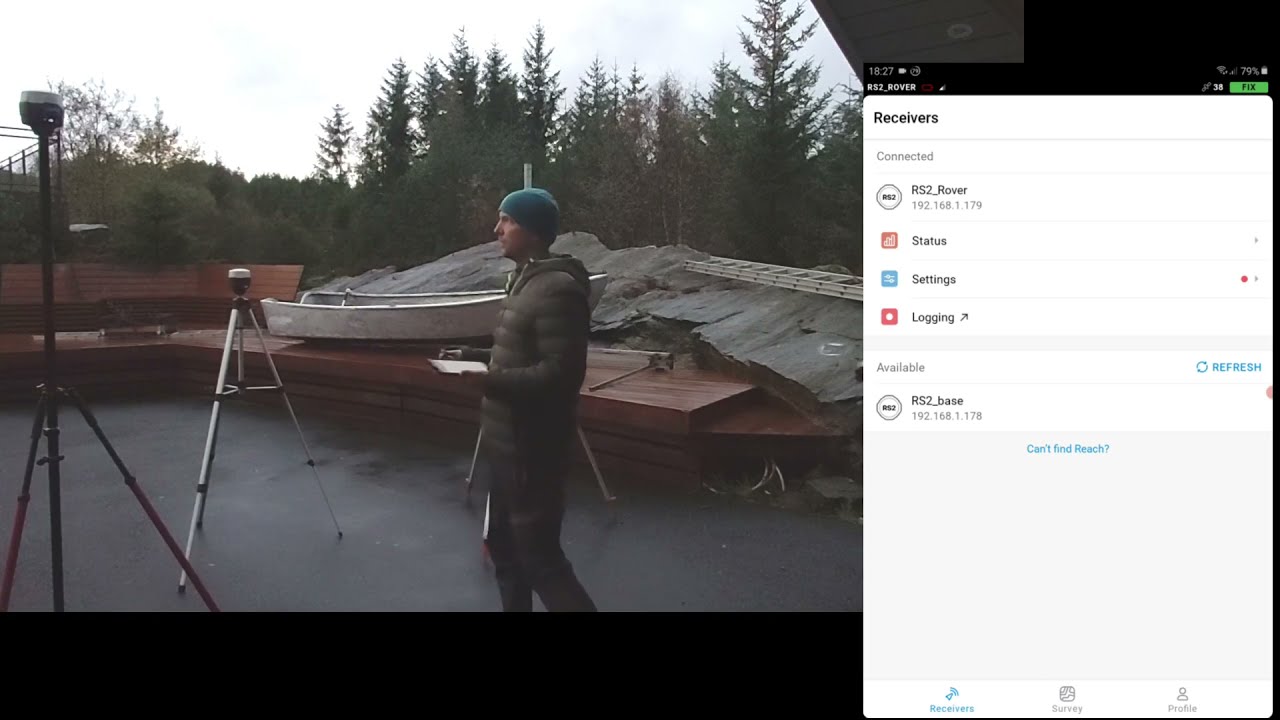 Another video out about base shift. This time out in the field. 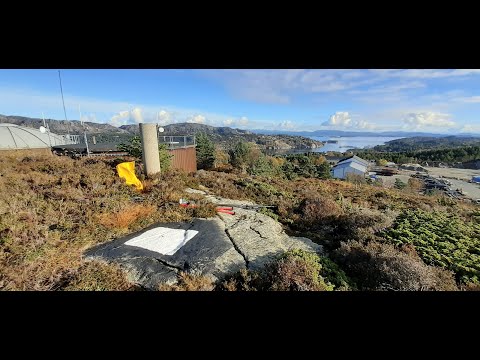