The emlid app, show me for my emlid RS+, I have to update the 2.18 version into 2.22.3 version, I want to know if it’s working well the new one, because a friend of mine he updated into a version which didn’t work very well… He has got some problems now, using them…

We’ve recently released the v2.22.4 stable update. This update contains some important fixes and improvements on RTK performance and should work fine.

We recommend keeping the device up to date as we’re continuously improving the general performance of our devices and adding new features. It’d be nice to get your feedback on it if you have a chance to try it.

Thanks I did it, but I have two problems, first one I can’t import csv, just up-loading or copy the text , first I tried uploading I couldn’t, then I tried copy and paste the points from the csv, I couldn’t do it too, the message was , there is something missing in the height column , but it was in the right way, I mean: point,lat,long, height . The second one when I use rtk, glonass satellites blink 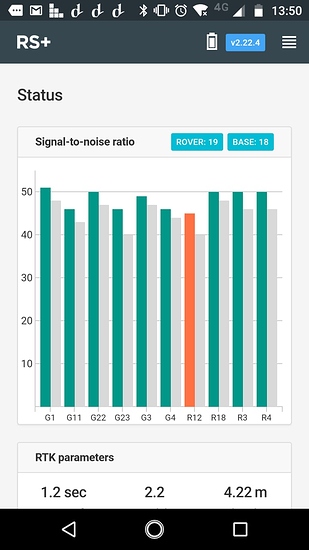 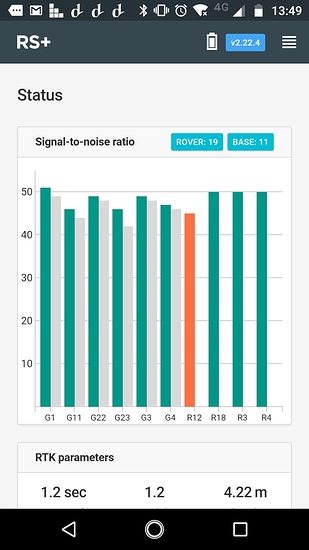 This was after updating

Thanks for catching that. I have seen it too and had to turn off glonass altogether

first one I can’t import csv, just up-loading or copy the text

Could you share the CSV file with me so that I can check it?

The second one when I use rtk, glonass satellites blink

That’s just an indication issue, we’re working on the fix for it in the meantime. It shouldn’t affect the RTK performance in any way. 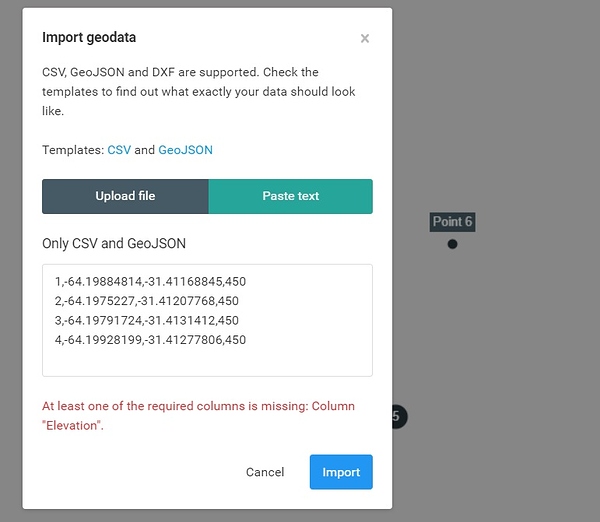 I’ve seen you created a separate thread with this issue here:

I can’t import points after updating my RS+, the message is like the pic below [import]

It seems the issue is resolved now so I’m closing this thread.