I have been working on a project lately. To implement ReachRS to exisiting navigation system onboard.
My boat is configurated with:
Simrad GO9 XSE
Simrad 3G radar
Simrad NMEA2000 backbone with NMEA0183 adapter and AT10 converter for serial connection to ReachRS
Simrad Precision-9 Compass
Simrad totalscan structur

GO9 has buildt in 10Hz Gps, but from reading done against ReachRS, its has some large deviation from origin.
Spooky when one trust it to place the boat on the map and not make you run your boat onto nearest submergd rock
Will post a youtube clip later showing live track from 2reach units and one simrad track log. 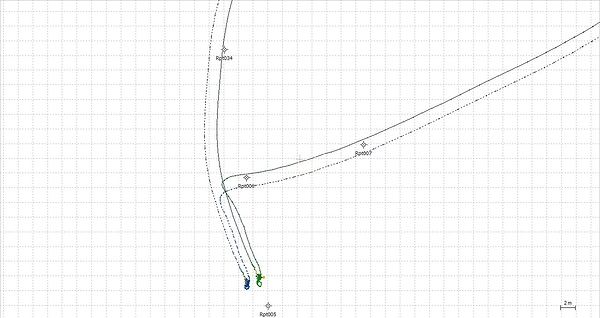 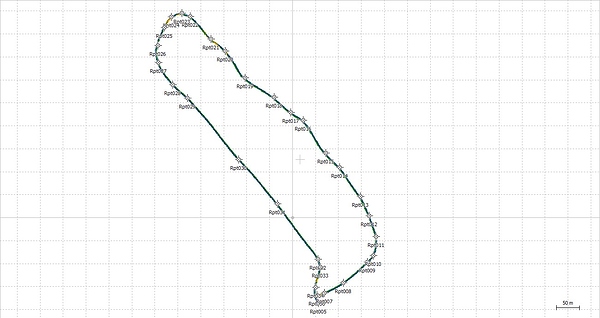 And here is the video.

Woah, you are raising the awesomeness bar with every new project. How far will you go?

Thanks. Not sure how I am gonna top this

Anyways. More details are coming about his setup.

That is way over the top! Awesome!
The music should have been more epic, though

I like how there is no messing about. Reverse straight back and then full throttle turn and go, and high speed until the last second before docking straight in.

Woah, you are raising the awesomeness bar with every new project. How far will you go?

There no telling how far @TB_RTK will go. I predict he will not stop until he is recording velocities in Mach numbers.

I have total confident to Reach.

There no telling how far @TB_RTK will go. I predict he will not stop until he is recording velocities in Mach numbers.

Didnt i see you with a plane somewhere?
Maybe drill few holes to it, and a DIY here and there

Yes, but that was in ancient times. If I do send a Reach module into the sky, it would more likely be with a Navio2 guiding it like most others in this forum.

If I do send a Reach module into the sky, it would more likely be with a Navio2 guiding it like most others in this forum.

Ahem, I think you’ve mixed up who’s guiding whom.

Semantics, my dear Egor, semantics. But yes, you are right. 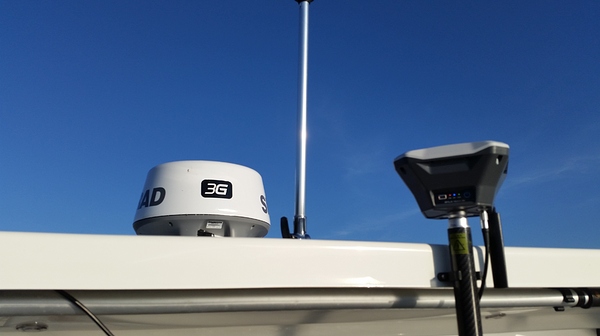 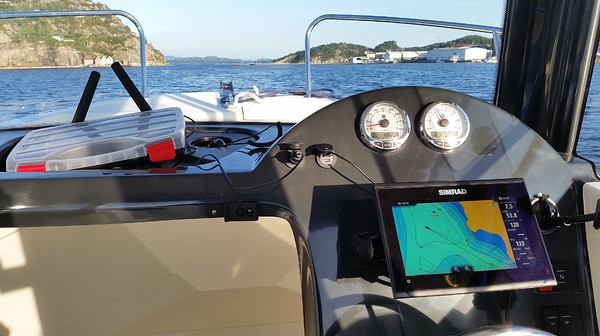 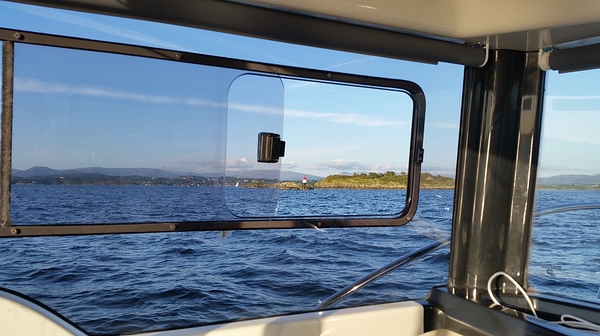 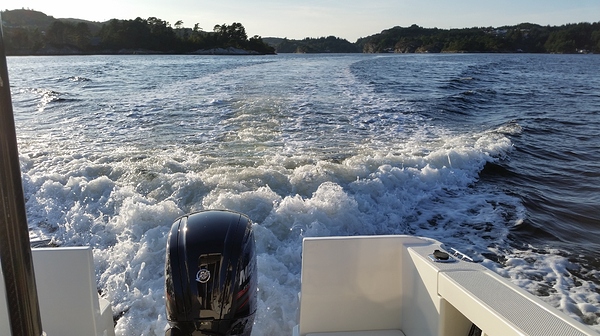 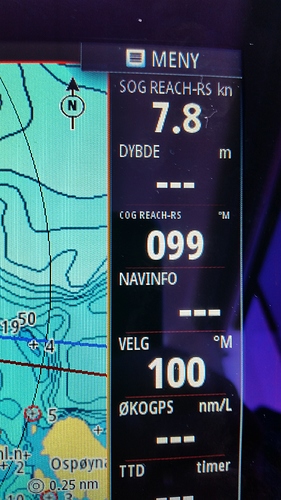 Took Reach out for a spin. Got it hooked up to Simrad feeding it with RTK cm accuracy via ntrip and LTE.
Fix all the way with baseline from 200-6000m

I wonder if i am the first to do this kind of stuff. Never heard of anybody driving around RTKcm with a boat at this level?

Some copy-past from lounge, details and parts used make this work. 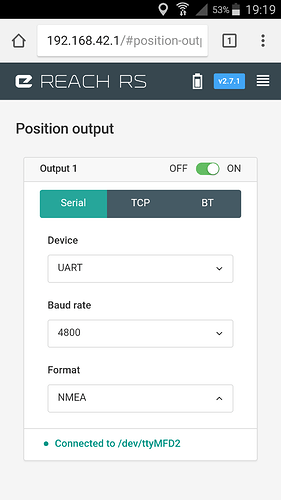 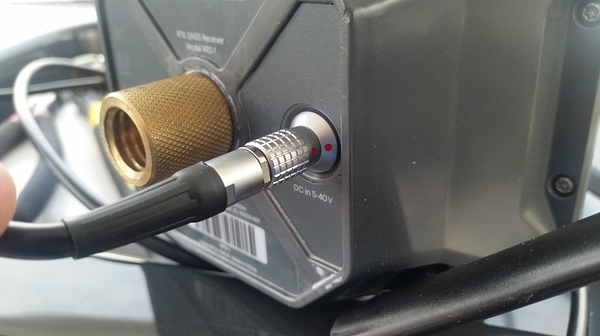 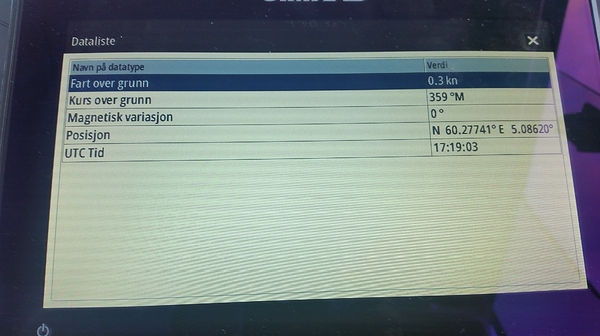 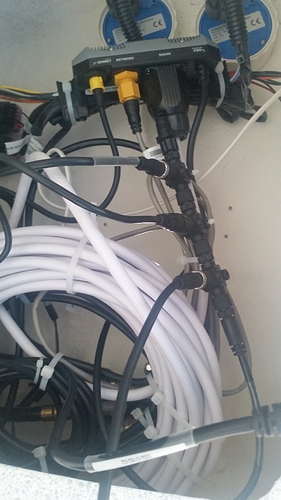 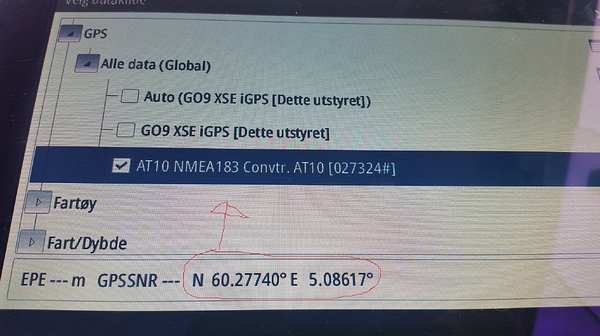 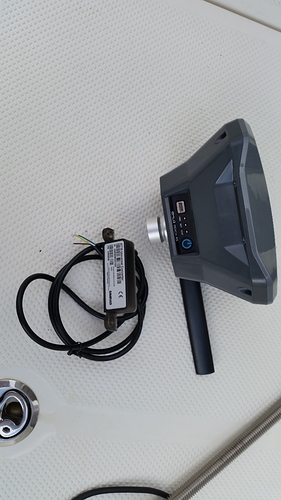 Here is the RS cable https://emlid.com/shop/reach-rs-cable-2m-db9-female-connector/

Here is the adapter AT10 converts data on NMEA0183 format to SimNet/ NMEA2000 format and vice
versa. http://www.chicagomarineelectronics.com/Simrad%20Documents/SimNet/AT10.pdf

I have one minor issue i need to sort out.
The .sl2 and .sl3 files produced by simrad/lowrance structurscan/tranducer modul is somewhat hard to make readable. Got a Ruby script but not sure i trust it for this kind of level.
Would be thankful if anybody got an idea to quality check this Rubyscript or have a another way around this

@emlid Do you guys have tested these cables in salty water?
If not, i have. Give me couple days and i tell you how it went

Cable survived. Dropped it into the sea but carefully cleaned it and put on some anti moisture oil. So it all good

Also taking things up a notch. From 1Hz to 10Hz, this will get things a bit smoother with data from Reach RS to Simnet 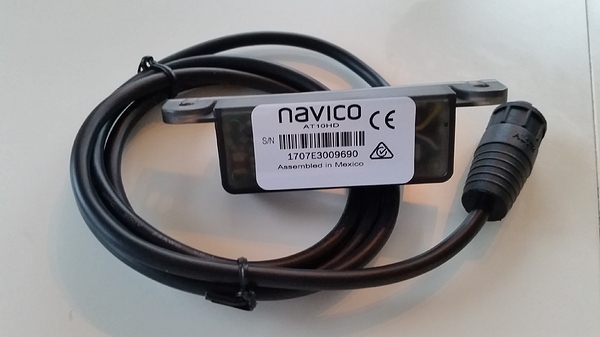 OK time to 'fess up.

I have put mine on a rubber boat with a humminbird sidescan and a Minnkota Riptide.
Here is a video of it before reach got onboard.