Small race navio just because it can

I decided to dismantle the navio from my sky hero and try it on a race frame.

It needs some tweaking for the pids and it will only fly for 2 minutes on a 1300mah 3s but it is possible for those like me that ever wondered that.

Edit: a video of this little monster
(note I did not tune pids so the auto has to do a lot of work the first seconds of flight) 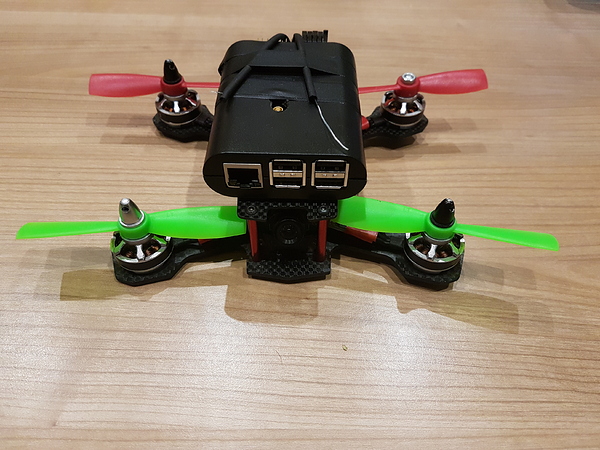 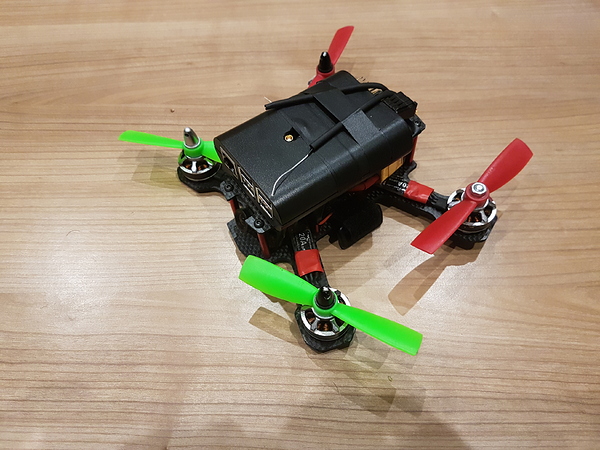 Need a video or it didn’t happen! But really, very cool.

is this a 3d printed case?

That is a raspberry pi housing that I cut to fit the pi with navio. And to finish it I used black electric tape to close the housing and attach it on the frame.

Very nice, at first I was worried about the oscillation but it smoothed out perfectly.

Nice. What frame and props are you using?