Sbas and qzss, can I use them?

What are rtcm messages should I add to base configuration?

SBAS data can be received and used by the rover directly from the satellites, no need to add anything to RTCM.

I just consider carefully the implementation picture bass on this map, my country is not included in the scope of sbass implementation. 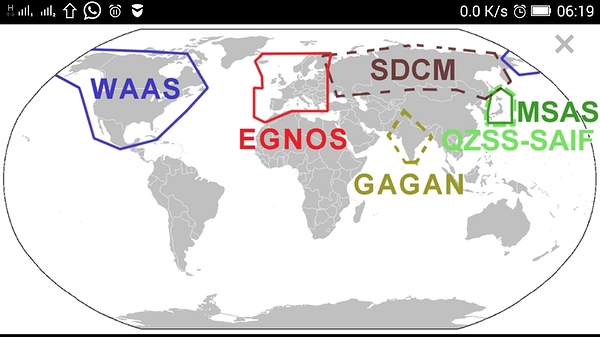 4 posts were split to a new topic: No option to select QZSS satellites in Base mode