Hi, my rfd900 has been arrive. I order rfd900 868MHz and additional Antenna 900MHz 5dBi Collinear Dipole (RPSMA). And now I’m confused how to set the antenna and set which one transmitter and the other receiver. Anyone can help me to set my radio?
Thank you

The RFD units are identical transceivers. It does not matter which one you use.

I’ll let someone else give advice on your antenna.

So, there is no special setting for transmitter and receiver. Tank’s bide. Now I’m going to update firmware with a tool that suggest by manual. I hope I could be guided until show up. I was very nervous.

If you upgrade from version 1.x to version 2.x firmware, then you will have to give each radio a different node ID (NODEID).

I found the app tools ver 1. 6 and now the firmware is updated.
So, what is the next step configuration?
Is there ver 2.?
Which firmware should I choose, rfd sik or rfd multipoint sik?

I have never used app tools, so I can’t help with that.

You say you have putty, and I assume you can ssh in to Reach. You can send AT commands to the radio with the program screen

used the program screen in Reach to connect the console to the serial port like so: screen /dev/ttyMFD2 57600 and with that, I was able to:
type characters on one Reach, and watch them appear on the other Reach, and
send modem (AT) commands to the local and the remote RFD900 modem

I could explain step by step for you, but you must tell me what you want to change and also explain how your radios are connected.

I connect rfd900 with ftdi cable. I have putty.
And I would like to try with ssh

Sorry, somebody need my help here. I will be back for 15 minutes.

After using Putty to ssh into Reach:

(yours may be slightly different)

Owh. I should connect rfd to reach, then reach to computer?

Sorry, yes, that is how I wrote the instructions. RFD --> Reach --> Computer

If you have the radio connected to your computer, then instead of the program screen, you will have to use a terminal program. Maybe HyperTerm? Sorry, I can’t help with that part.

Hmm, on second thought maybe you can use Putty to connect to RFD with the FTDI cable. Maybe use Telnet protocol instead of ssh? I don’t know.

my rfd pin 4 and 6 is connected by a jumper. should i release it?

If connecting RFD to Reach, then yes, disconnect the jumper. If using the FTDI (Future Technology Devices International!) cable then put the jumper back on.

what about antenna, should i connect them?

From the RFD900 Data Sheet FAQ:

Q: How many antennas do I need to use?
A: One is minimum. Two is recommended. Reach can’t be powered up… 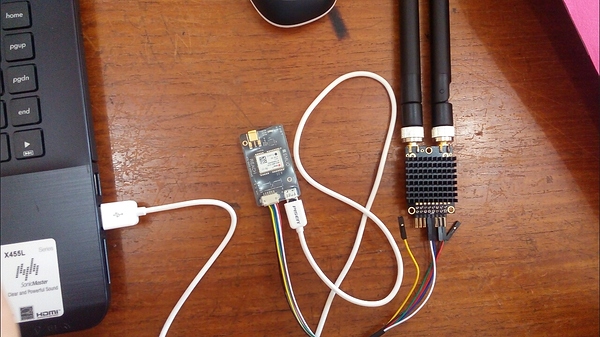 Hi Bide, Sorry i don’t know how to connect ssh. 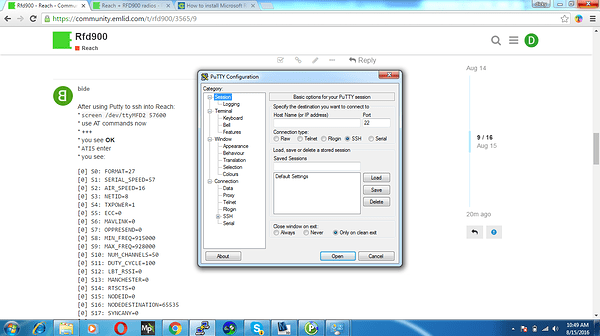 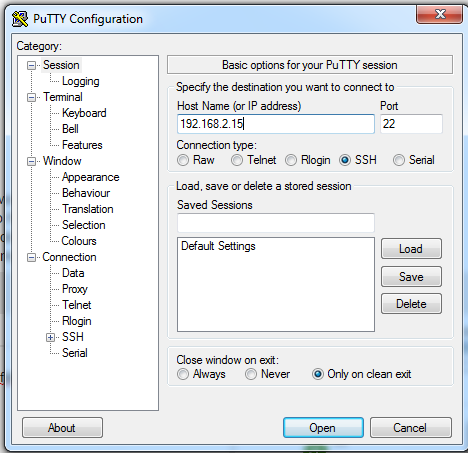 Did you set up your RNDIS connection yet? The instructions for Windows are in the docs here:
https://docs.emlid.com/reach/software-development/#connecting-to-reach-via-ssh

i have enter to putty, user emlid, but i don’t know password?

The user and password is there, just read a little further down in the docs under SSH connection.