Reach RTK for the dynamic analysis of environment in the city

It is commonly asked question for all RTK receivers - how does it perform in suburban conditions when the sky view may be limited and the environment around the antenna is overwhelmed with interference sources. Such conditions are indeed challenging for RTK no matter how much your receiver costs. On our forum we already have some Suburban environment tests, big thanks to @RickJ!
Just recently we’ve received the feedback about Reach RTK and its performance in the city from our users from Russia who completed very interesting project and kindly shared their story. 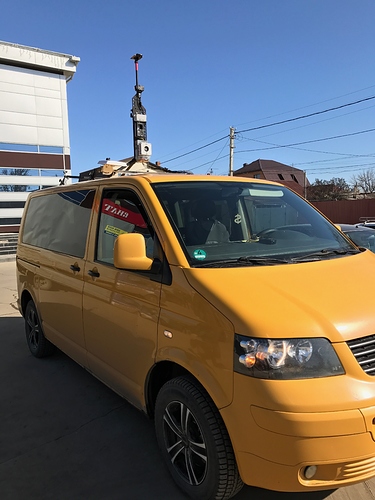 Strelka KB is a Moscow based company which provides strategic consulting services in the fields of architecture and urban planning. Company’s latest project aimed on improving the public services of Saratov - big russian city with the population about 1M people. The project team led by Timur Cherkasov from Strelka KB constists of 2 Architects Anton Kozhinskiy and Maxim Vorotnikov and software engineer Dmitry Masaidov.

Any improvements of city infrastructure services require deep and inclusive data analysis. For efficient and accurate data acquisition the process has been automated by putting all needed sensors on the tripod on the roof of a car which was driving the city streets. The set of sensors includes CO2, sound, dust, light sensors and the cameras. The captured data was sent to the PC and laid on the map in the real time. For accurate alignment of the data from sensors the team used Emlid Reach RTK.

The Volkswagen drives through the streets while simultaneously collecting data on the city’s traffic congestion, environmental conditions, noise levels, and other parameters. The speed of the car ranges from 15 to 60 kilometers per hour. Each outing lasts about an hour and a half — according to their methodology, the team selects the time of peak activity on the roads in both the morning and evening. The minivan travels the same routes at night in order to measure the illumination levels of the streets. 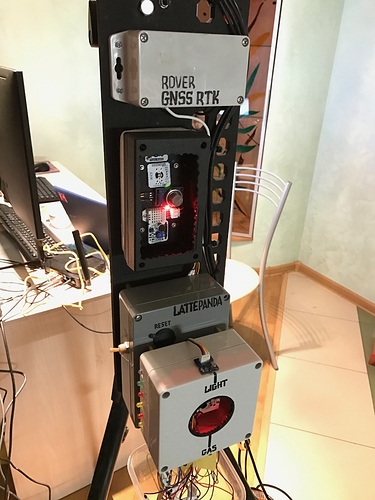 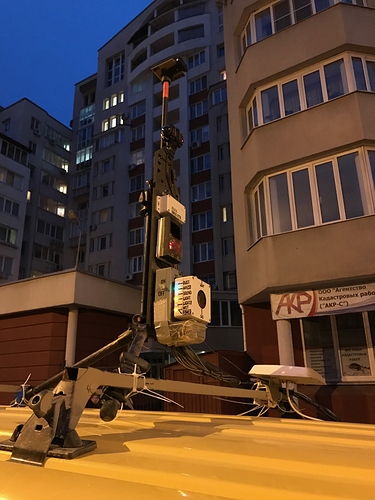 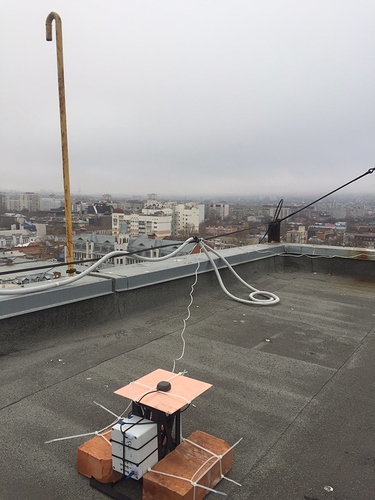 Saratov-survey-reach-base2.jpg960×1280 148 KB
The base was placed on the top of the city centre’s tallest building and was fixed reliably. The antenna of Reach rover was placed above the sensors on the roof of a car.

Due to the considerable obstacles between rover and base in some areas the NTRIP services were used for RTK corrections. Luckily one of the reference stations was right in the city center. 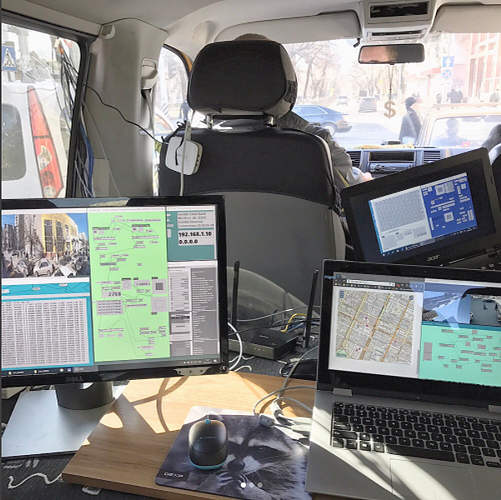 inside-reach.png602×600 559 KB
The equipment for logging and processing data in the real time 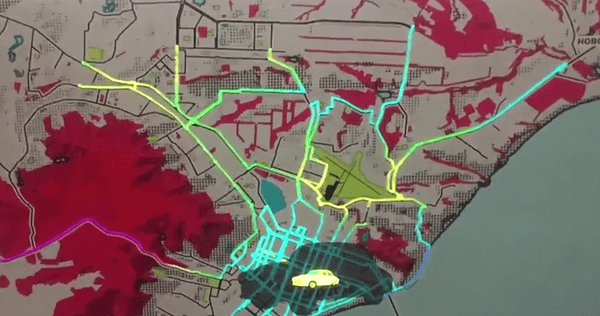 map-reach-elevations.png1317×695 863 KB
Elevation grid on the map of Saratov: сyan is for the lowest level and purple is for the highest

Anton Kozhinskiy reports that the team managed to reach average accuracy of just a few centimeters along the built pathway. The positinal data from Reach came in the real time and allowed to accurately bind the collected data to the geolocation and to build precise elevation grid of the streets where the car drove.

More information on the project may be found on Youtube Channel (in Russian).

We want to thank Anton Kozhinskiy for sharing amazing project!