I have an original NAVIO and Raspberry Pi combo that I acquired second hand, so it was missing all the accessories and the SD card with the OS image. The Pi works fine using a generic OS like Raspbian with NOOBS, but using the current emlid-provided OS image it won’t boot. I understand this is because the OS image is built to support the RPi 2 and 3, but does there still exist somewhere the files and docs to make an original edition board work? See picture, RPi and NAVIO compared to a RPi 3B board. 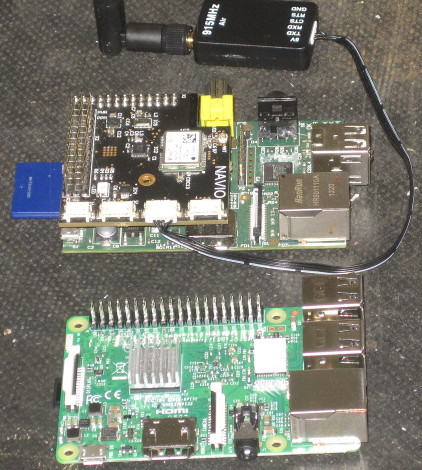 A post was merged into an existing topic: OS image for original NAVIO?