Failed to use barometer

Could you please check that Navio2 is fixed properly to the Raspberry Pi with screws and then run the barometer example code:
https://docs.emlid.com/navio2/Navio-dev/barometer-ms5611/

I’ve checked the screws and they’re fine. Could you clarify how to run the example? Do I just type that into the command line after starting up the navio2? In which case it just says 'No such file or directory after trying both C++ and Python methods

Another noob question but how do I download that? I tried wget and that wouldn’t work

Thank you very much. 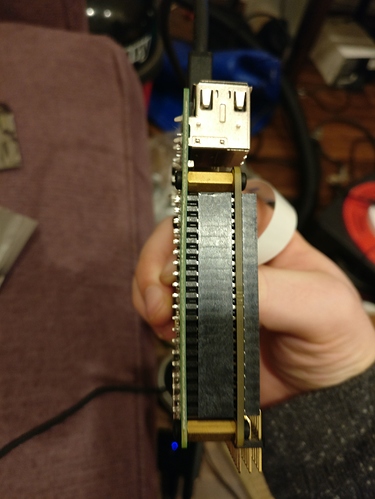 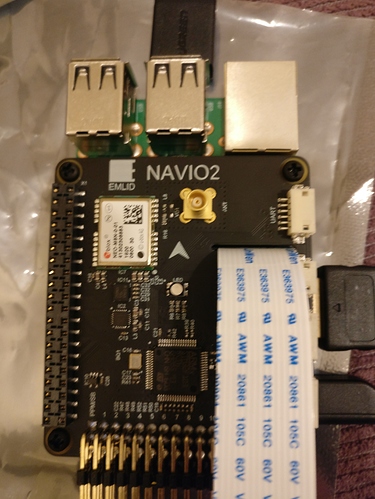 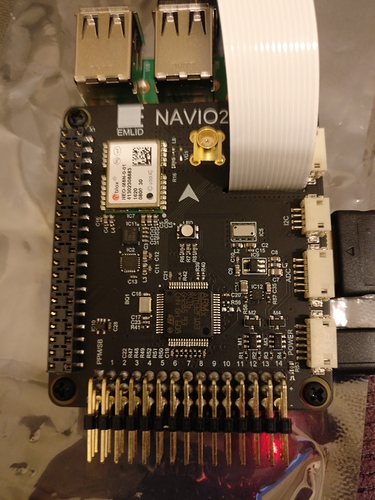 also make sure you don’t have multiple instances of ArduPlane running; and make sure ArduPlane is not running during executing examples!

I’ve been running a clean startup each time so should be OK in that regard.

Do the pics help at all?

could you run :
top
in the command line and make sure no Ardu* instance is running?

are the values in the example constant or do they differ after time?

Yep, no Ardupilot or related processes.

The values are constant, and the same each time it’s run

Unfortunately I don’t have those right now, I’ll try again in a couple of days when they arrive

goaround:
go to the ADC folder (right where the Barometer folder is)
make
./ADC
post a screenshot of the output! 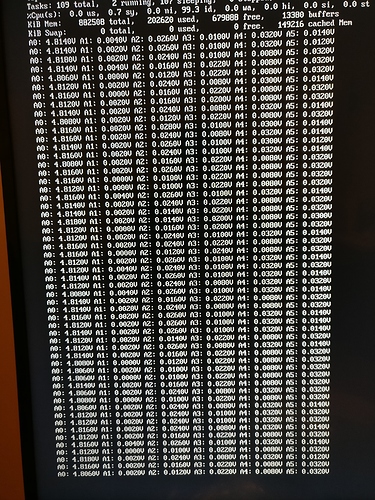 seems fine;
i’m out of guesses;
I’m sure Mikhail/emlid will have a solution for you!

Is it possible that you use a stock Raspbian instead of ours?

This is very suspicious. The only way I see it coming is a missing /dev/i2c-1.