Acceptable time for RS+ to get a fixed status

I am very new in the world of GNSS. I am learning as we go. Thus, I am following this topic. I know that the sky and ground obstacles can determine the time that the base and rover can get fix status as well as the number of satellites in view. So, I wanted to ask you, what is an acceptable time to wait for an RTK RS+ to get a fixed status? One time I got fix status, after 5 minutes. And the other day I had to wait around 40 minutes to get fix status. Consider that the climatologic conditions were similar. The time of the day was the only difference.

Usually, it takes few minutes to achieve a fixed status by Reach RS+. There can be different reasons for time delays, such as environmental conditions, the number of satellites, and the setup of devices.

To investigate why it took 40 minutes for Reach RS+ to get a fixed status, we will need more information about the configuration of your devices and your current workflow.

Please send your logs to support@emlid.com. We need raw data logs from the base and the rover, position log, and base corrections log from the rover. 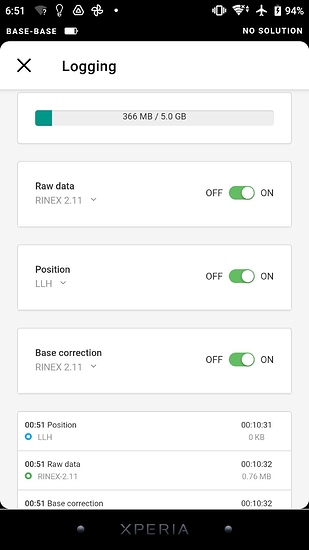 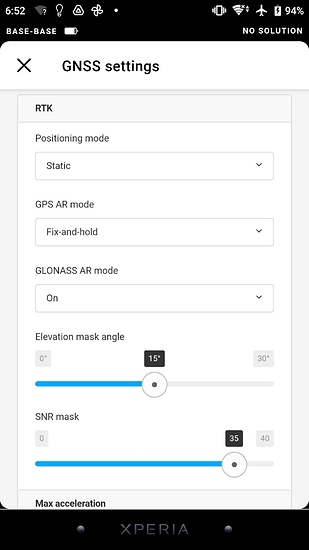 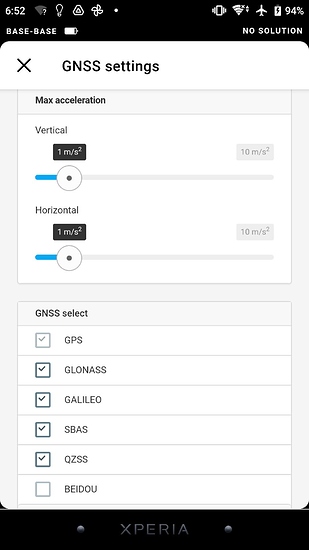 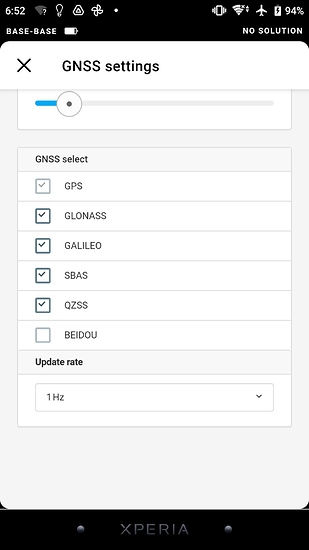 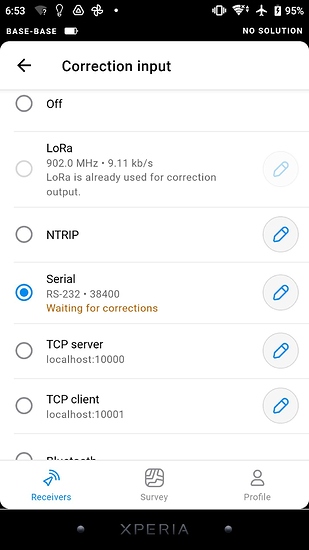 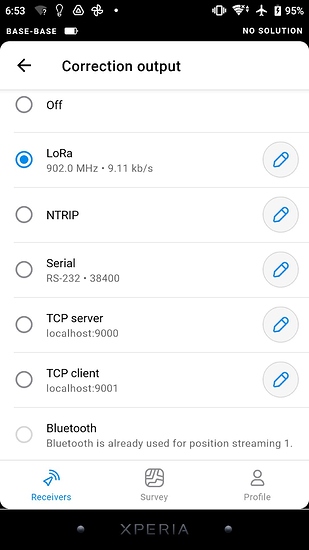 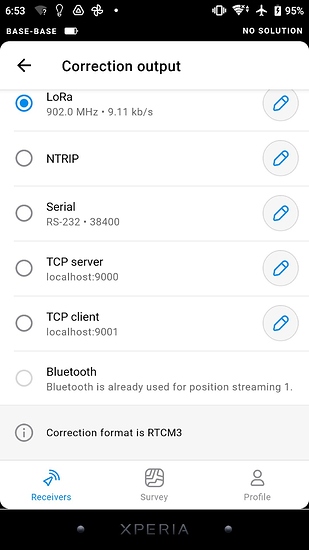 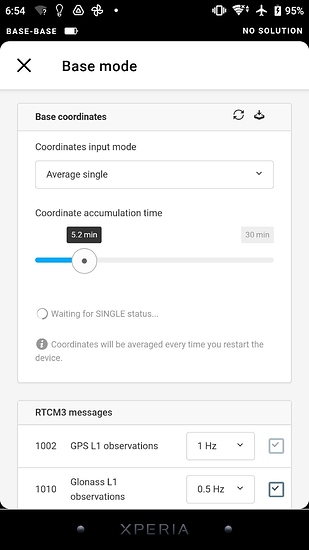 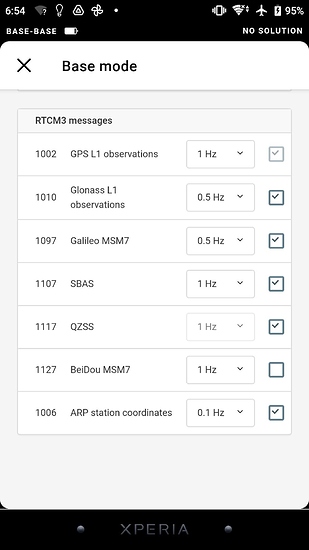 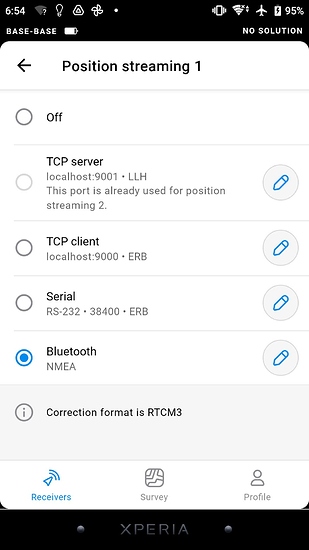 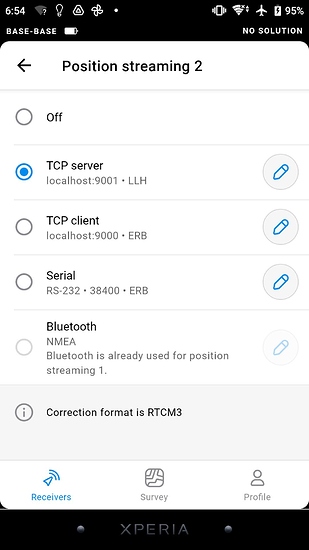 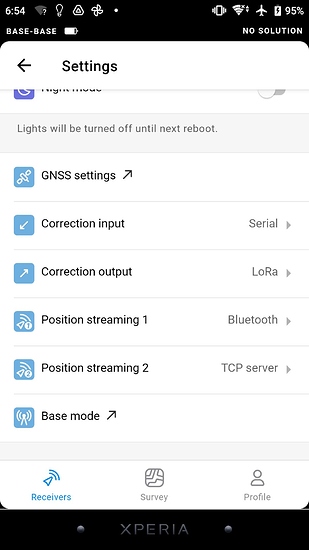 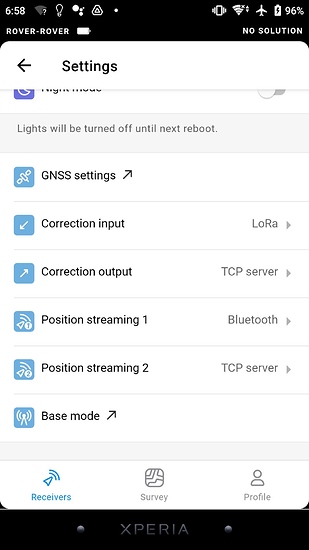 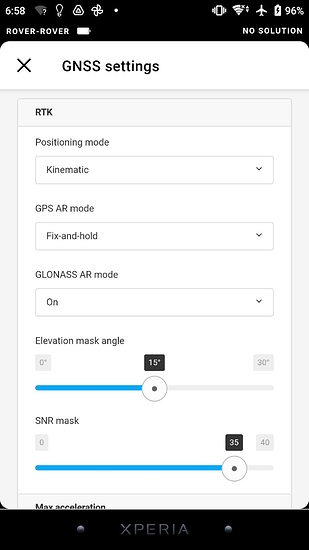 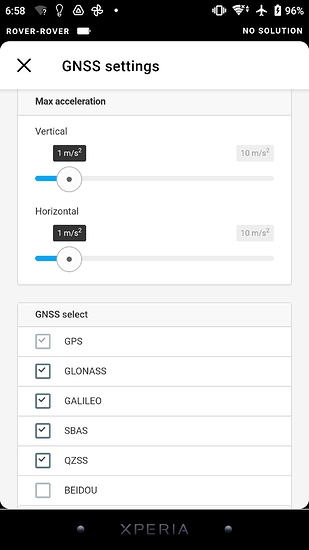 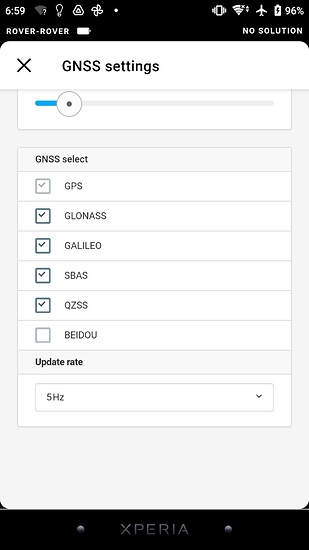 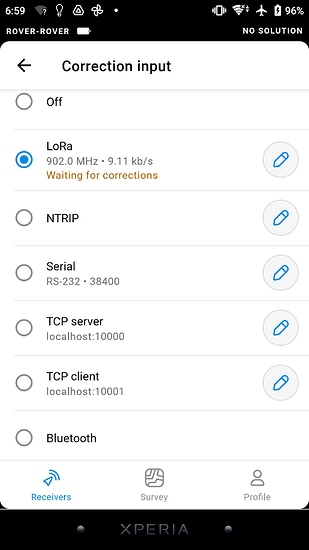 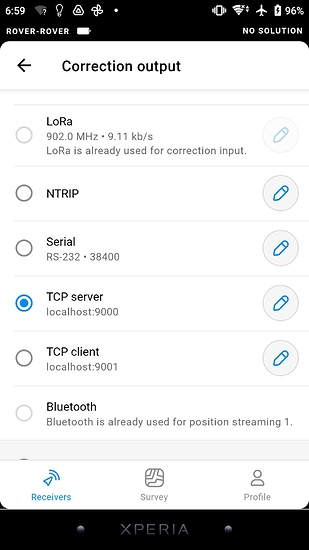 I’ve received your email. However, some logs have been dropped due to high weight. Can you send a link to a Google disk folder or upload logs to any sharing service, for example, WeTransfer, and send me this link in an email?

I’ve checked your data and have some results to share:

The data looks like the rover doesn’t have enough sky visibility.

It’ll also be good to check that your receivers are running on the latest firmware because we improved RTK stability in our latest versions compared to older ones. 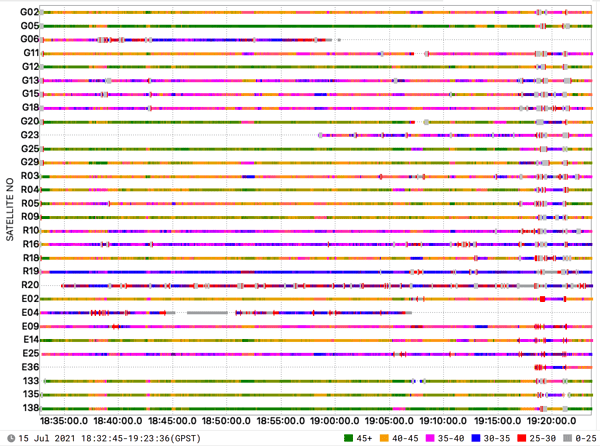 The antenna was 2 m high, plus the adapter and the conditions were a little cloudy. Not that bad, although, we were expecting some rain during the afternoon.

I started moving the rover in float status since I was waiting for a fix and was not getting it so far. I just need it to get down to business.

The funny thing was, that once I moved the rover to the first point to record it, I created the project in Reachview, and as soon as I finished creating the project, I literally got fix status, right away.
One of the points I captured got float status because I was under a few trees.

I just updated the firmware. I wasn’t aware of an update until this week. I hope it helps.

How did you get a hold of those satellite tables? I would like to learn how to troubleshoot my RS+'s. I know it’s RTKLIB isn’t it? I just don’t know how to use it. Would you be kind enough to show me a thread in the forums, for novices, where I can learn about this software? I don’t want to be creating threads if they already exist.

Thank you for your help, once again.

How did you get a hold of those satellite tables?

Hi Francesco, So, do you download base RINEX from the NTRIP service? If so, you can just open rover RINEX in Emlid Studio first. You’ll see the time span below the plot.

Thanks for providing more info about your workflow.

The antenna was 2 m high

This is a good height for a survey.

One of the points I captured got float status because I was under a few trees.

A single-band receiver loses fix under trees because it doesn’t have enough signals from satellites in these conditions. That is why it needs a clear sky view to acquire a fixed status.

The funny thing was, that once I moved the rover to the first point to record it, I created the project in Reachview, and as soon as I finished creating the project, I literally got fix status, right away.

It’s probably a coincidence, but it’s great that you had a receiver ready to work just in time!

Emlid Studio
We recently released our post-processing software, the Emlid Studio. It is still in the beta-testing stage. The screenshots from my last post are from this software. You can try Emlid Studio by yourself.

It would be great if you’d check out a public thread about Emlid Studio to be up to date with the latest beta versions and new features.