I am one of the darn lucky ones that have the RS2 in beta, so now after having spent quite an significant amount of hours measuring and postprocessing, it is time to share some of my experiences with the RS2 (with more to come).

In my country, we have a quite a few reference-monuments scattered around. Most of these have very accurate coordinates in 3D-space available online (basically part of the reference-network of the country).

Usually the monuments with recent reference-measurements have very good skyview, so it was a bit of challenge to find one with a recent measurements but with enough foilage-cover.

After some location-scouting I found this overgrown beauty, with an old plane-observation tower behind it (barely visible through the trees): 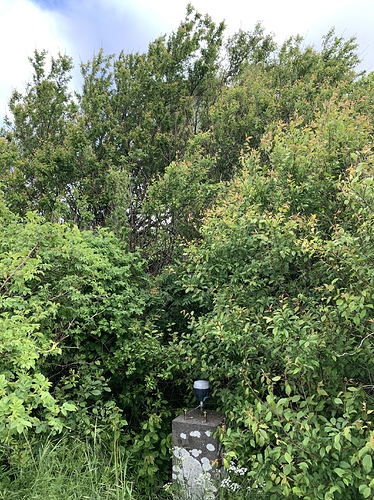 I collected a log for 30 minutes to make sure I had a decent average skyview representation.

The RS2’s awesome antenna and the capability to collect GLO and BEI at the same time makes for an impressive number of sats being collected, even when under partial foilage.

Back in front of the computer, I got the raw-file converted in RTKlib. This is the view that meets you after converting, and this is in quite some foilage coverage: 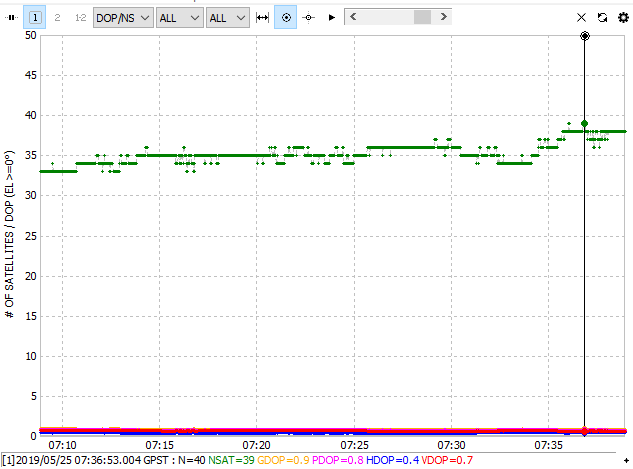 A bonus feature of this location is that on top of the tower there is a cell-phone antenna, and there are 2 buildings next to the tower, likely providing all the electronics of a cell-tower.

So, can the RS2 actually do something, apart from looking pretty on a monument with a nice summer background ? Oh yes it can!

To get the long baselines, I have made good use of 3 different EUREF stations, with baselines from 66 km to 139 km.
Processed using RTKpost, Static, AR mode Continous. All obs from EUREF are 30 sec interval, so basically up to 29s of correction delay (for RTK applications, this should usually not be above 2-3 seconds) which is significant. Had they been in 1 sec intervals, the results would have been even better!

All these are float solutions, probably due to a mix of SNR and 30 sec interval base obs. I could a fix solution using Fix-and-Hold, but the deviations would then be considerably larger on all axis.
We as primarily L1-only users regard float as unusable, but that changes with Multifrq. With a decent baseline (< 60 km) and decent SNR a float will still float your boat (pun intended!).

Here is a graphical representation of the XY position from RTKplot: 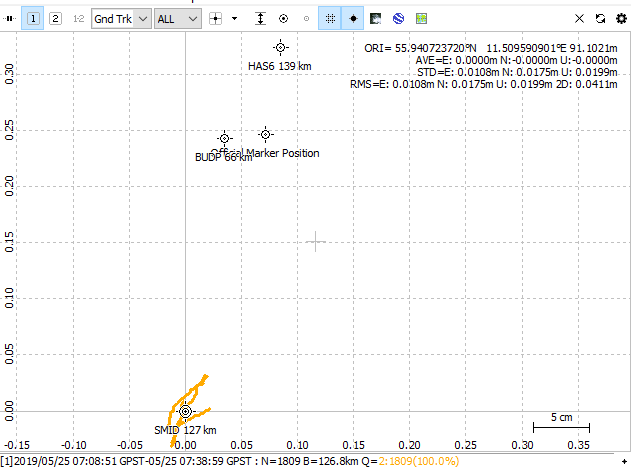 Conclusion to this test, it is an awesome piece of kit already! It is hard to conclude anything else, especially with the pricetag of the RS2!

Here is the promised extra pictures:
Looking at in the direction of the RS2 from the West. the Mobile Antenna on top of the tower is just visible. The buildings likely house electronics for the cell-tower, so like quite a bit of RF-noise from it. They at least had a mobile operators name and logo on them. 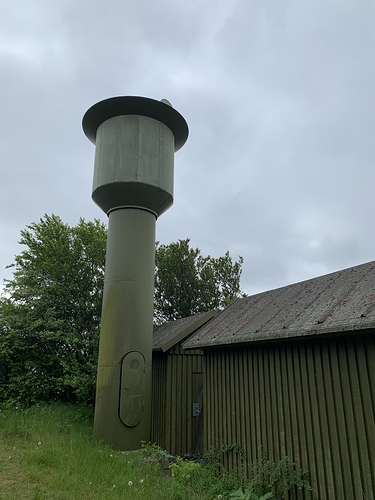 View to the South: 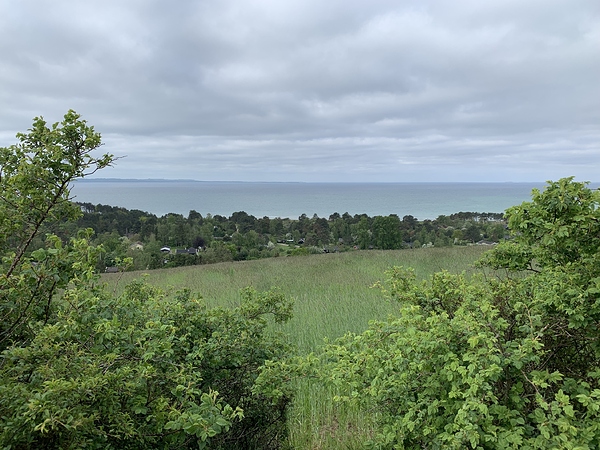 RS2 on the monument: 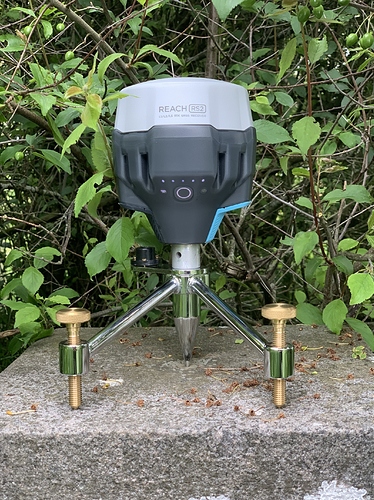 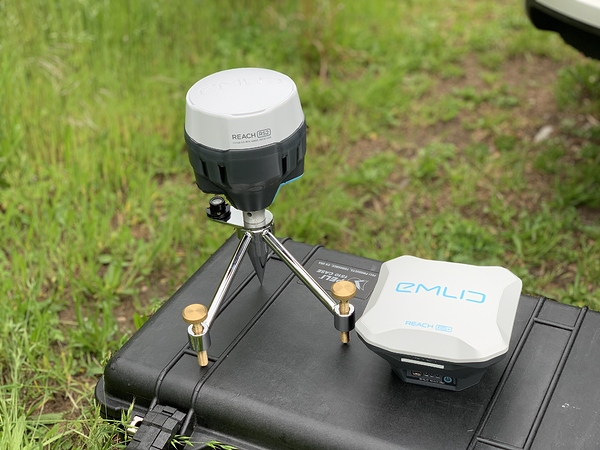 All these are float solutions, probably due to a mix of SNR and 30 sec interval base obs. I could a fix solution using Fix-and-Hold, but the deviations would then be considerably larger on all axis.

I think a good real world test would be on a typical 2m rover pole using RTK only vs. PPK under and throughout forest canopy? Then in urban concrete jungle areas? Then maybe a highly electromagnetic interference industrial area? Then lets see how it does on Mars? Mars will be needing surveyed also at the rate Elon is going. ; )

That’s probably what a lot here are most interested in before buying. (Well, maybe not the Mars part).

But I get your point of the topic and great job @wizprod!

There is a lot of difference between L1 only float, and Multi frq float. As you can clearly see, the multi-frq float is extremely close, even as a float solution. I have tried running the post-processing as L1 only. Let’s just say it is not pretty

Another factor is the 30 second base-obs. If it was 1 sec, it would likely have a fix.
But that just illustrates that the real world isn’t perfect, and you can’t always have optimal data for neither rover nor base.

And is exactly where you need better tooling. In this case RS2 is the better tool.

There is a lot of difference between L1 only float, and Multi frq float. As you can clearly see, the multi-frq float is extremely close, even as a float solution.

Thanks for the learning experience! ; )

I forgot to mention that the observation tower actually houses an antenna for cell-phones, and the 2 buildings likely house the electronics for all of this. So I’d expect way more RF-noise than in many other locations.

I have updated my original post to reflect this.

Ok, hopefully you were wearing your lead underwear.

Only my tinfoil hat and titanium chainmail!

Thanks for sharing this!

@wizprod, I woudl also be very interested in the foliage performance with shorter baseline … e.g. using a local base < 10 km away.
And in RTK results…

I hope to be able to do that sometime in the foreseeable future. With the performance with these long baselines, I have high expectations for shorter baselines!