I am super late to the party but I have been tracking the wifibroadcast stuff for about a year trying to get a FPV setup using google daydream. It has been a rough journey, but in the end it comes down to some pretty simple steps IF your phone is supported by Nethunter. If its not, you have to custom build a kernel and get firmware loaded which is a massive pain. 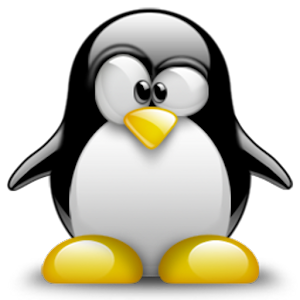 This application is open source software for quick and easy installation of the operating system (OS) GNU/Linux on your Android device.The application creates a disk image on a flash card, mounts it and installs an OS distribution. Applications of the new system are run in a chroot environment and working together with the Android platform. All changes made on the device are reversible, i.e. the application and components can be removed completely. Installation of a distribution is done by downl... 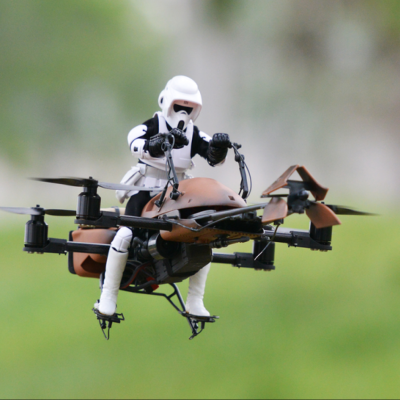 OK - now the hard way, which is semi incomplete: try and follow my blog post. Essentially you have to build a custom kernel, which requires the full AOSP project (60+gigs) and its VERY easy to build a phone that crashes. often.

So this has been far more brutal than I expected. Basic steps: Another full writeup: Build Kernel: Download source Download compile binaries Modify config to add what you need make CROSS_COMPILE=$C…

Do you guys have a repo somewhere that is getting updated? I am currently using mine:

Here’s the Linux kernel that is in use. We’ve tried to split the big kernel patch in pieces before applying.

And here are the scripts.

Take a look at this. You’ll barely learn anything new, though. But it’d be awesome to collaborate rather than going different directions.

Sweet! I made some mods to the rx status piece that automatically calculates bandwidth. Since it doesnt know the block size (and I havent put a lot of effort into finding it) it is currently some hardcoded math, but it does give you an easy number to compare. Ill pull down your copy and use it from now on (there are too many copies of befinitiv’s code).

That being said - have you guys been able to get 24Mbit out of your current setup? I was getting ~10Mbit and it wouldnt go any higher. I see the mcs3 firmware is being used, but something is acting weird. I am using a AWUS036NHA for tx and rx. Rx is being done on android, but I dont think that should effect the rate.

I was able to build your kernel but I ran into RCIO kernel header mismatch issues trying to load it into the newest image you guys have. Do you have any tips?

Thanks for the reply!

I was able to build your kernel but I ran into RCIO kernel header mismatch issues trying to load it into the newest image you guys have. Do you have any tips?

Could you please elaborate on this one? What kind of errors did you run into? Unfortunately, if you use a custom kernel you’ll need custom headers or kernel source.

That makes sense, I just need to dive in a little bit more. I am on travel all week and havent been around my quad. When I get back to it I will look at what I had done previously and what wasnt working.

Do you have any ideas on the bandwidth problem? Were you guys able to see 24MBit bandwidth with the stock image on an Alfa NHA?

Did you try using the 5Ghz preset? I noticed significantly better results with these Wi-Fi dongles whilst running them on 5Ghz but unfortunately I haven’t used bandwidth benchmarks. How did you test your setup?

I dont have any 5ghz cards right now, and I was hoping to keep my setup with the ATH_9K opensource firmware since we could change a lot around in the future.

I added a line that calculates bandwidth based on blocks received and block size in rx_status_test. It looks like your version is a little newer than mine, but I can add that line in with the understanding that changing block size (currently using 512 instead of 1024) changes your bandwidth calc. Ill put it in a #define at the top.

I also have several scripts that kick off rpi camera -> wbctx and wbcrx -> socat (udp passthrough). Are you guys interested in those?