Hi!
I would like to build a boat using Navio2 coupled with a sonar to record water deepness as well as potential presence of fishes.

Has anybody already experienced such project? I would particularly like to know what kind of sonar to use (Ardupilot recommends a model but after contacting the supplier it costs no less than 1000usd per sonar…). So the idea would rather be to interface a 100usd fish finder and make the infos available through a mavros node, and re interpret the GPS and sonar data in correlation to build an underwater 3D mapping

Thanks for any advice on hardware, contacts, etc… 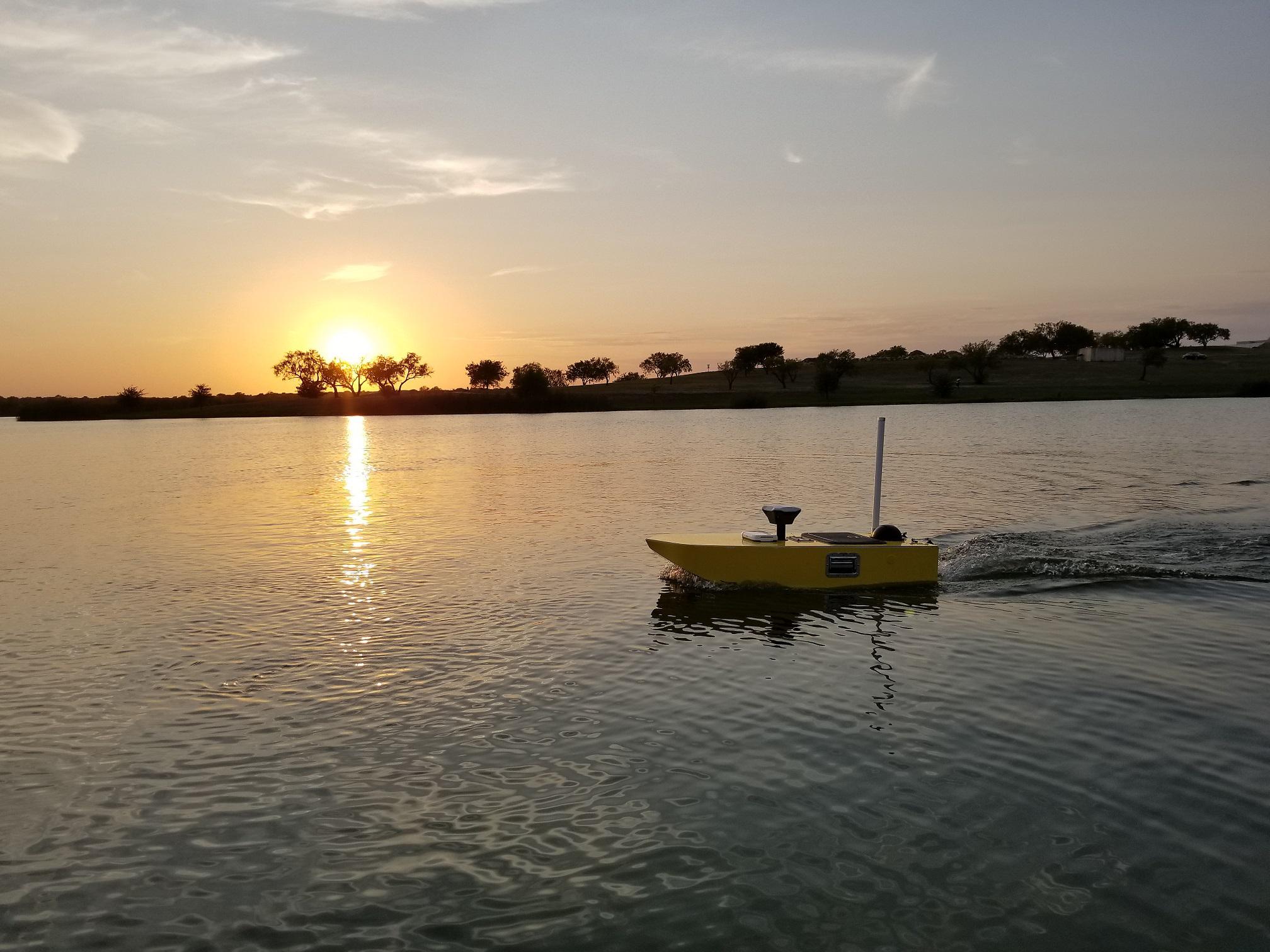 Reach RS+ improves georeferencing accuracy of collected data when used on surveying boats. Depending on the mission goals, it can output the position in real-time (RTK mode) or store data for post-processing (PPK mode).   This blog post overviews...