Tips for when reach will not achieve FIX during RTK

This is a post about what I have learned about RTK surveying with the Reach units.

In the beginning, I had hit or miss luck achieving a FIX during rtk surveying. After a lot of hours over the last three weeks, I have found some settings and helpful tips that I would like to pass on to others.

Upgrading to the latest firmware was a big help. Make sure you are running the latest version.

Elv Mask set for your location and SNR at 15.

I had GPS and GLONASS set to 5hz.

Use a ground plane of acceptable material, thickness and diameter.

When entering the base coordinates and elevation, make sure you are using the correct datum/reference. The reach only accepts, and outputs coordinates in WGS84. That also means the elevation that you enter and recieve is actually an ellipse height based on the WGS84 ellipsoid. Not actual ground ortho height. There are many utilities on the web to transform your NAD83 coords and elv, Navd geoid heights and ortho heights in to usable WGS84 data. If I remember next week, I will try to post links. The reason why this is so necessary, is if you set your base up on a known point, and you enter NAD83 coords and an ortho height from a geoid model, you will never achieve FIX. Taking into account your antenna hieght, you must convert your ortho height into an ellipse height, then transform everything into WGS84. It is mandatory to achieve a FIX.

I sent corrections over 433mHz 3dr type radios through a serial connection on both the base and rover. At first the rover was unable to recieve a good constant signal of corrections from the base. They were constantly dropping out. Even right next to the base. Also, while standing the rover pole directly next to the base, I could not achieve the same quantity or quality of satalittes that the base was recieving. The base was finding mostly a SNR of above 45, and just 3 feet away, my rover was barely getting a SNR of 30, with a low Sat count. I first decided to readjust and unwrap the power cord from my battery supply away from the radio cable, and unwrap the radio cable from the rover pole so neither the radio cable or the power cable were intertwined. That completely solved the issue with the radio dropping out. So as you can see in the pictures, my antenna was also wrapped multiple times around the metal rover pole and initially was intertwined in the power cable. Unwrapping the antenna cable and letting it droop untwisted and to the side immediately boosted the SNR and sat count of the rover setup. But I was still not seeing a FIX due to lower than needed SNR and the rover was still not seeing enough sats. So I pulled the reach and the radio off of the velcro from under the ground plane and let it hang with all of the cabling adequately apart and nothing twisted around the pole and found a FIX almost immediatly. SNR went up by around 5 for almost all satalittes. I believe that it is possible that my power cord was inducing interference into the antenna cable and also into the radio cable. I believe that interference may have been corrupting the data entering the reach.

I don’t know how to rotate these pictures so they are oriented the correct way. 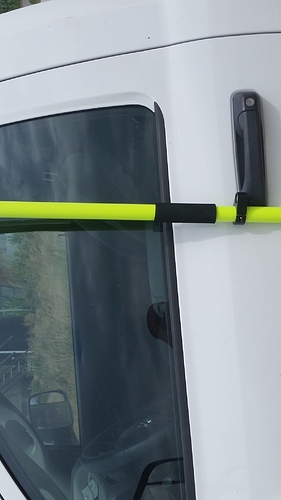 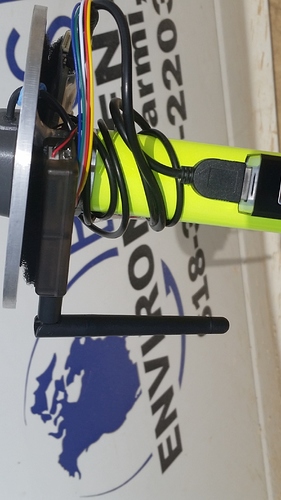 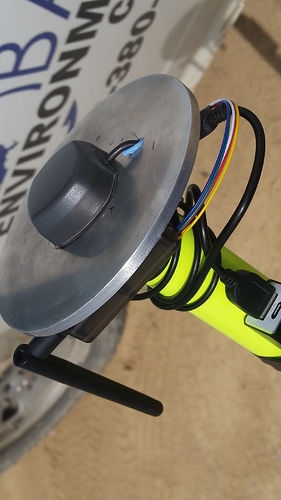 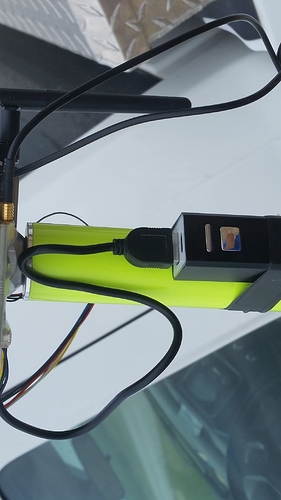 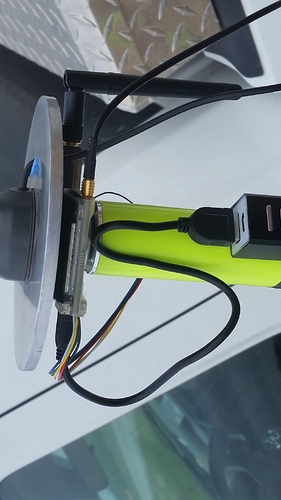 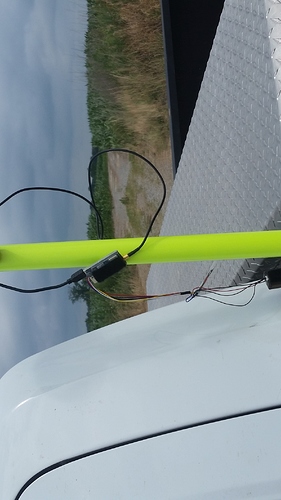 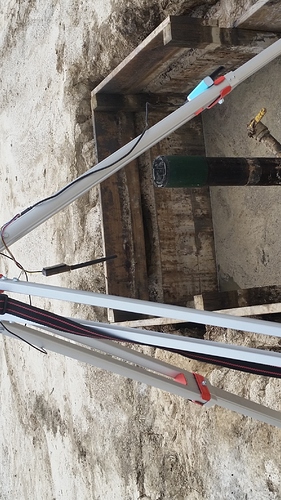 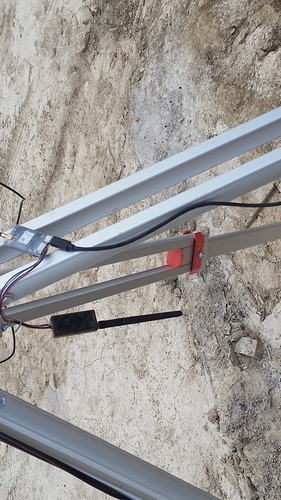 The point regarding antenna cable pickup of noise, I believe, is a good one. Coaxial single conductor cables are most effective at shielding when used in a straight line away from other metal. This is difficult to achieve in small spaces, so it is not so easy to do, but should always be looked at in setup.

I think there are some conditions where GLO AR Fix & Hold may not be good if your Rover and Base receivers are different. I can’t recall all the dos & don’ts.

Also, some early tests may show that GAL satellites help when both receivers are the same as with two reach units. This needs to be confirmed by more users.