I noticed that the radio is working in general with Navio+.
With Navio2, it seems to work only in general, the radio indicates send and receive, and with external tool, the data seems to make sense as I can read some strings

However, via APM-Planner I get just a heartbeat, not telemetry data is submitted.
Anyone having similar problems?

@dgrat can you try switching -A and -C arguments (don’t forget to set the correct baudrate in the parameters)?

The radio settings seem fine, I get a link: 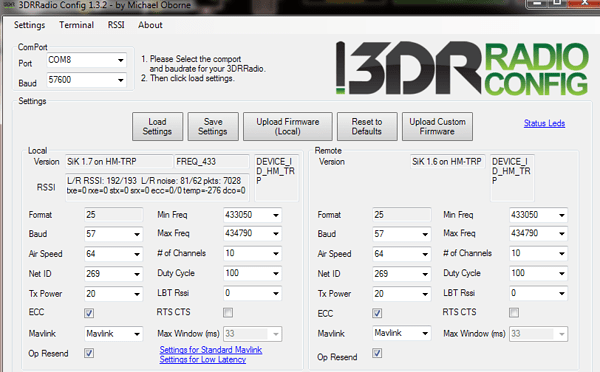 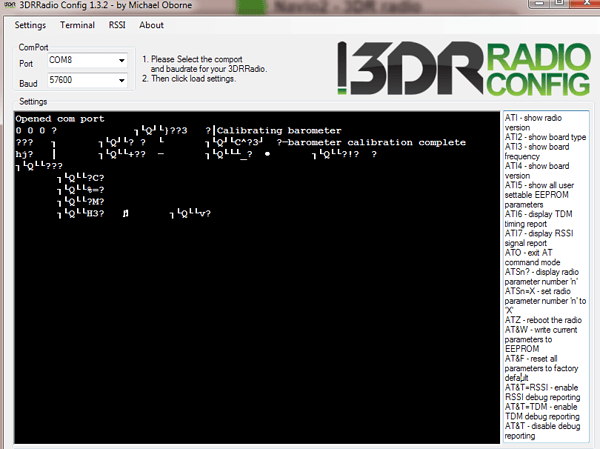 In APMPlanner however, there are just these two packages transmitted all the time:

The UDP-Connections works just fine. Switching -C with -A doesn’t change anything.

Daniel, could it be the case that you have the initial version of the image where console on UART was not disabled?

Serial over USB is disabled. 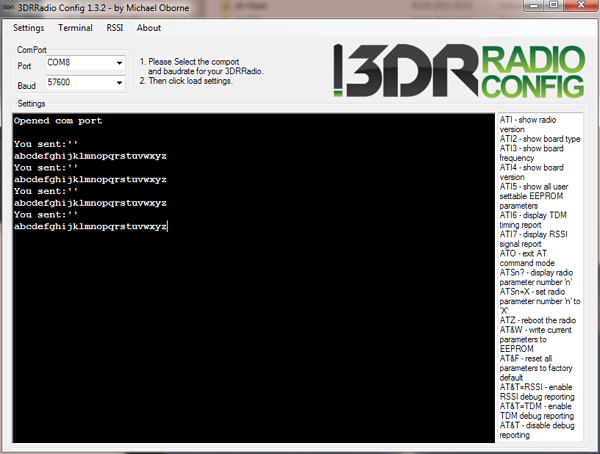 APMPlanner does not work, but I can send a string with a python script.
I also dont understand why only two MAV packages make it through.

I think the problem is maybe on the side of APMPlanner. Maybe the GCS is not sending out requests.

The reason was that I connected the wrong pin to RX.

Good to hear that you’ve found the reason.