In November 2019 I bought a pair of RS2, last year one of the equipment failed, out of warranty. The equipment remained in the initial power-on stage, the recommendation from the support was to perform the firmware update and with this the equipment was able to turn on but presenting a Test 2 failure. 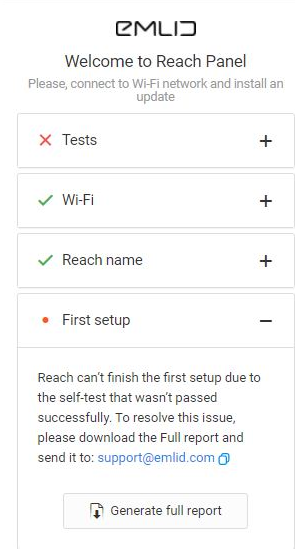 When sending the team report to support this is the response “Based on the logs, the receiver has issues with the GNSS antenna connection. Since the reflashing doesn’t resolve this, I can say it’s not some software glitch, but the hardware-wise issue. That’s why we won’t be able to fix this remotely”. 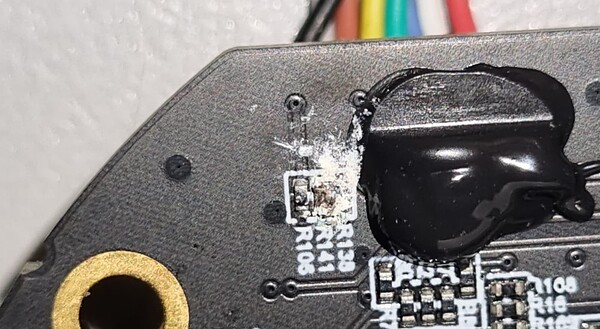 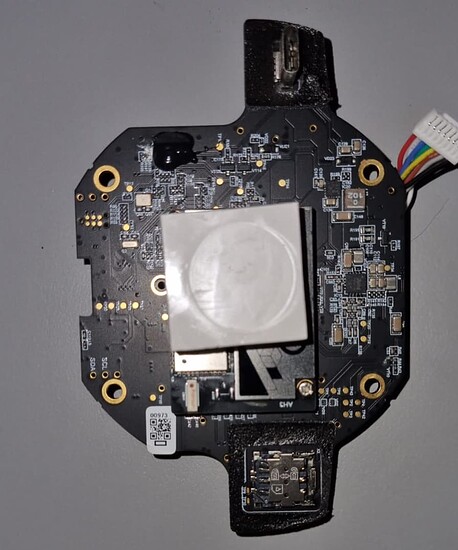 How many with this same problem, I see similar cases in the forum but they are under warranty, those that are not? I know of two other cases of people out of warranty without a solution. How many more have the same oriblema? What can we do?

To be able to work we managed to rent another receiver, but it turns out that now the one we had left has just suffered the same problem, it keeps initializing and does not go beyond that point. We are afraid that when performing the firmware update the card will be damaged as in the previous case, what can we do? Lose both receivers?

Some cases may have similar symptoms of how the issue manifests itself, but usually, they have a different origin. If the receiver stays in the endless loading state and can’t complete the booting process, it either can mean a software-wise glitch or a hardware-related issue. This’s why it’s highly important to troubleshoot all the cases separately as it helps to find out the real source of the issue.

It’s highly unlikely that both of your receivers faced the same issue. But I’m here to help you with figuring out what went wrong and providing you with possible options. The first unit you mentioned in the report indeed had issues on the hardware level. But I want to mention that it didn’t come with the software update. Reflashing of the receiver to the latest stable at that time just helped us to see where exactly something went wrong.

Even if the receiver is no longer covered by the warranty period, we always thrive to suggest an alternative solution. So let’s figure out what currently doesn’t work right with your other device. When did the issue first appear? Does the Network LED light up while the device is initializing?