Everything looks like it is working, I can see the base signal in the rover but the base satellites literally jumps up and down when connected to the RS2. 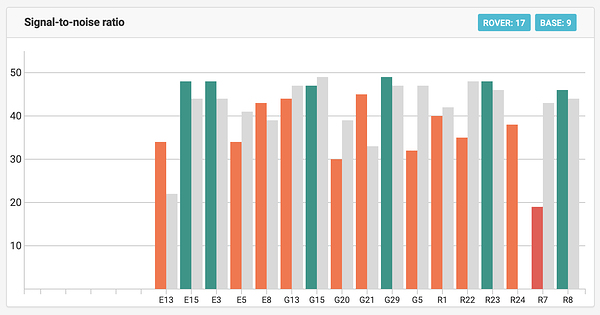 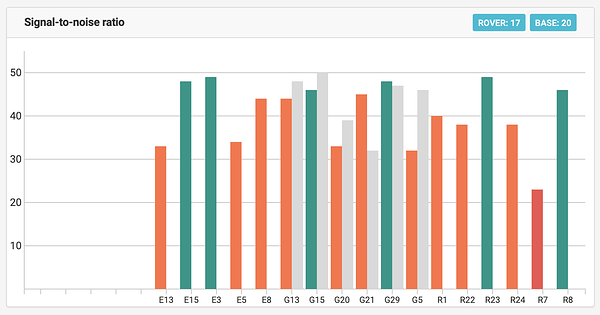 This literally happens every 1-2 seconds it will show 8 BASE satellites, then 19, 8 then 19. I have rebooted both units to factory and re-set both up and that hasnt fixed things. I have moved to different locations where I get 23 satellites on both units and the base will do the same thing, 11 then 23, 11, 23.

If I log into the base unit it does not do the same thing, here are a few pictures 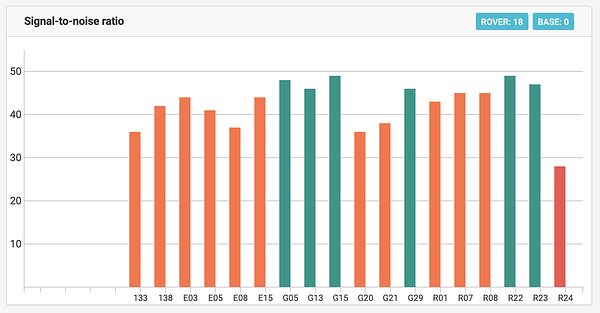 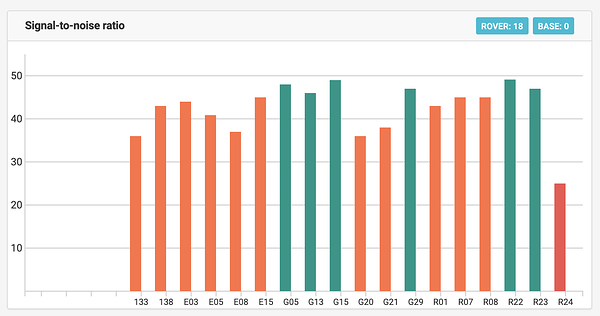 It is quite stable, so im thinking the issue is between the data link between the RS+ and RS2. Anyone have any suggestions?

I believe it was mentioned a couple of times here on the forum that RS2 rover needs multiband corrections to work , and that RS+ cant be used as a base for this setup .

RS2 has to be the BASE. Sell the RS+ and get another RS2 or use the RS2 with NTRIP.

Must have missed those posts. We will use the RS2 with NTRIP and just call it a day. Thanks