you can recover stolen rtk emlid

What model ? get the guy that stole it

Care to share the details (or something approaching meaningful)

You mean “I saw Jesus and he is down at the bowling center”?

C’mon you guys. I think his first two words are just in the wrong order:

Can you recover stoken RTK Emlid?

The short answer is NO. There is no way to find/recover a lost or stolen unit.

BUT: If it was your base station; and it is still powered ON; and it was set to output through a radio (LoRa or external radio), then you could potentially rig up a (directional) loop antenna on the rover/receiver and find which direction to go looking for the base.

Also, if it is still powered on, and you suspect where it might be, you could use your smartphone, etc. to scan for nearby Wi-Fi networks and look for “Reach” to appear among them.

Lastly, it would be possible to add such a feature in software, but that would require that the device aggresively look for open/accessible Wi-Fi networks (or cellular, if applicable) and it would have to “phone home” at regular intervals which is really asking for a total breach of user privacy. If such an option were to be implemented, it would be best to set up your own ‘listening server’ at your office/home and receive the “phone home” communications there as encrypted coordinates which are then decrypted. 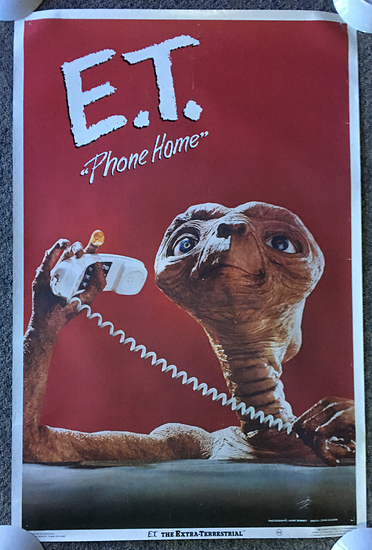 Ha! Good one! Yes, allowing your NTRIP data to be shared on the open internet is one of those voluntary security breaches that people do. If your NTRIP server is publicly accessible, I hope it is guarded, secured or on top of a building like it shows in the video.

You could certainly process a live or logged NTRIP stream and use the position output to find your base station.

You could probably do the tracking privately and free at home with an NTRIP client feeding into RTKNAVI.EXE from RTKLIB.

I don’t know how the issue of equipment safety in Europe and Asia can be, but here in Latin America, depending on the geographical area, it can be a concern every time one goes out to do field work, there is fear that The equipment can be stolen. It would be very useful if there is a tool that allows to know the position of the receiver once it is connected to an unregistered Internet network.
An idea that can be developed: It would be a kind of panic button in the emlid reach configuration menu that once linked to an unknown network sends the location coordinates and the ip from where it connects.

Best like any good surveyor, pay someone to sit with it…or pay later when it grows legs and walks away to the nearest pawn shop for $20 bucks for a bag of crack.

Even in good safe areas, chances are it will get stolen or knocked over, run over etc.

I guess that is not the case with a RS2 - and there is a marginal difference in the amount of lost money if the thing will find a new owner.

At the otherhand a RS2 could be placed some km away on top of a building etc. This would provide several advantages and is what I would do if I had one available.

I think an interesting solution would be to couple base and rover (by processor id) and create a function which deactivates the base if it is moved and looses connection to the rover during operation (reactivation only via coupled rover). Deactivation could include

I thought some Spectra (Trimble) receivers had some sort of proprietary theft detection feature. Maybe not and I’m dreaming of Elvis again.

There is loads of theft in the UK on the agricultural side of things, John Deere Starfire receivers have been rich (and easy) pickings for years.

You would think it would be a simple process for the manufacturer to block these receivers from receiving any sort of future unlock etc, merely by holding the serial numbers in database of reported stolen devices, that could be cross checked.

However it appears they have little or no interest / incentive in doing so and are quite happy for the original owners to claim on their insurance, buy a replacement unit and for the new “owners” to buy fresh unlocks/subs from the manufacturer for the stolen device…

Maybe my contribution is not useful for those who have already suffered the theft, but it can help protect other users from similar situations.
I suggest that the manufacturer evaluate the possibility that the equipment will be completely blocked if a user code is not updated (code generated by the manufacturer and sent quarterly to the registered user).