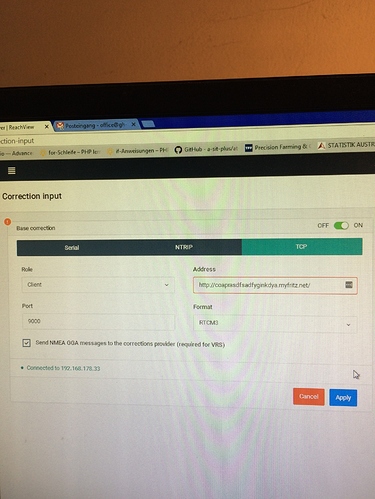 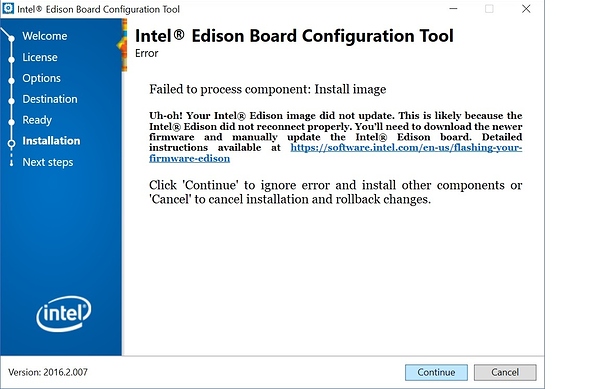 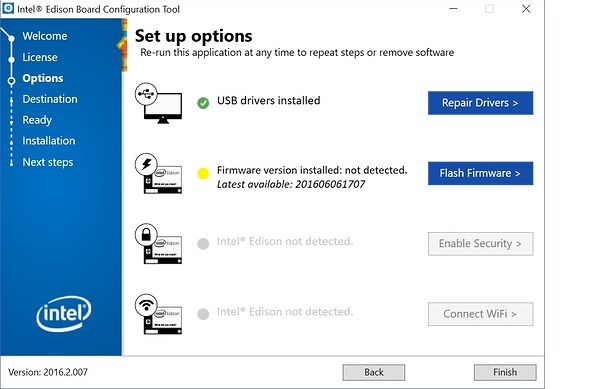 Hi @wittich I have the same issue, but if you check the “release notes for this new software” USB feature will be released later, but I didn´t stop here, I connect the UART port connection on 3DR radio with the UARTport on reach but unfortunately didn’t work, thats why I wrote before why using UART ports doesnt work.

UART output does work, we actually used this app for flight tests with Navio a couple of days ago. Can you describe the hardware setup?

That image you posted…

This check was added on purpose to strip down the http:// part, as it is not the used protocol. We’ll bring this back for convenience, I think.

Could you try using the app for every step after reflashing?

I need this because my fritz box uses this for fixed IP address like dyndns.