I’ve been working on setting up an RS2 to feed RTK GNSS data into a ground penetrating radar unit. I just got it working and thought I would share my setup for others to learn from.

In the ReachView software I setup the RTK ‘Correction input’ as you typically would using an NTRIP caster.

In the GSSI software I selected GPS configuration and set the baud rate to match the 19200 and pressed start.

And that was it!! 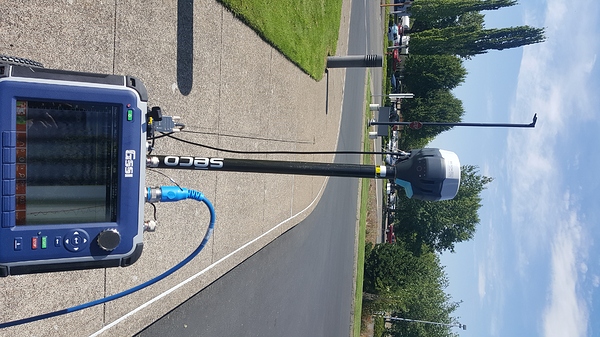 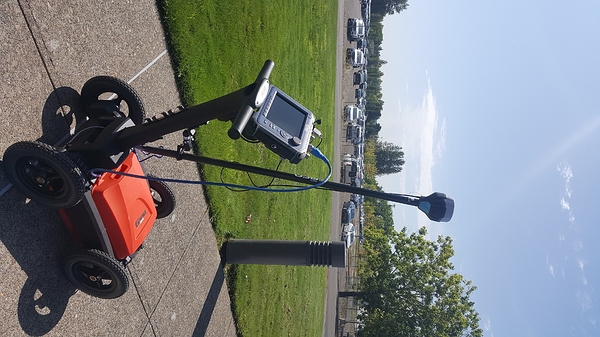 Nice! I ran that exact same unit for several years at university. Good to see successful integration, makes me want to get back into the radar game.

Thank you for sharing your project with us!

Dear Cris,
thank you for the great documentation.
I use the Reach RS together with our MALA Pro Ex GPR system.
I connect the Reach via blutooth to our field laptop (Panasonic toughbook) and the MALA software captures the signal from the virtual USB.
Works very easy, wireless and reliable.
If anyone need some hints on this system please contact me.