I have been reading several topics related to using either a Sony A6000, or QX-1 in order to obtain topography maps that have accuracy of +/- 5cm with minimal ground control points.

It seems that the key to this small error is having a very accurate time stamp.

I really like the modified QX-1 option. But it is out of my price range currently.

Can this cable be used to trigger the time stamp pin on the Reach?

If so could I achieve similar accuracy with a S110, if I fly lower and slower?

The camera will run chdk, and be controled by a pixhawk with this

Here are a couple of links that you might find enlightening. They are about the Canon S100, which I believe is similar. @Global_Saffer If you are using the CHDK KAP Script with your S100 then the script generates a log with the shutter release time to ~10ms accuracy. In theory that combined with the logs from the Reach should give pretty good geotagging accuracy....

Precision geotagging images using Emlid Reach, Canon S100, CHDK, KAP script and RTKlib – Proof of concept We have been using a Canon S100 running CHDK and KAP script for mapping and modelling using Pix4d for a while, and thought it might be useful...

Yep, the S100 in theory is better than the S110 due to being able to sync gpstime. Unfortunately the clock sync with the S100 internal clock is not accurate, meaning each time you fly you must work out a new offset (to use the KAP script logs to get the shutter release time).

Under good conditions it is possible to achieve geotags of 3-4cm xyz precision using the method I described in the post linked above. But the workflow is a bit time consuming. And there are better cameras for the application, the S100 and similar cameras need good vibration isolation, and high shutter speeds (at least 1/1250, preferably 1/1600) to get shapr images. Even so there are always a few blurred shots. Not a problem with an A6000…

I have a couple of the Tuffwing shutter sync cables waiting to go into my S100 machine, which is back in use now with a dual S100 setup, one coverted to NIR-G-B with the Event38 filter. So it will log one camera to the Reach, and one to the Pixhawk (though logging all to Reach would be better - feature request to add extra feedback pin options?).

I’m pretty sure the red-eye led/shutter sync method will provide more consistent results in any case, for the red-eye reduction to work correctly the control on the led firing must be quite precise.

I am planning on ordering a Reach RTK Kit and cables from Tuffwing in the next couple days.

If this method works I do plan on upgrading to an Sony A6000 or a modified QX-1.

I am using an S110 just for proof of concept.

Yep, the sony sensors do seem better. I was very interested to read this report recently though: 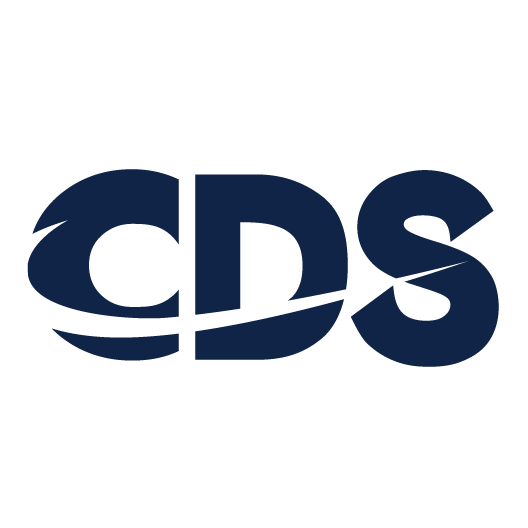 Seems the new sensefly S.O.D.A proprietary camera is beaten by the venerable S110!

Hum, too many artefacts for Soda in this comparison. Sensefly can’t sell a camera like this to surveyors. Something is wrong here.