I was testing out a Reach with our geophysical software and I kept losing the rover in the program we use. You can see the points that were recorded and the actual track I took in the photo below.

The setup was the Reach’s were setup over Wifi and then connected via LoRa. I then connected the Rover to my tablet via Blueooth. No other bluetooth connections were active. 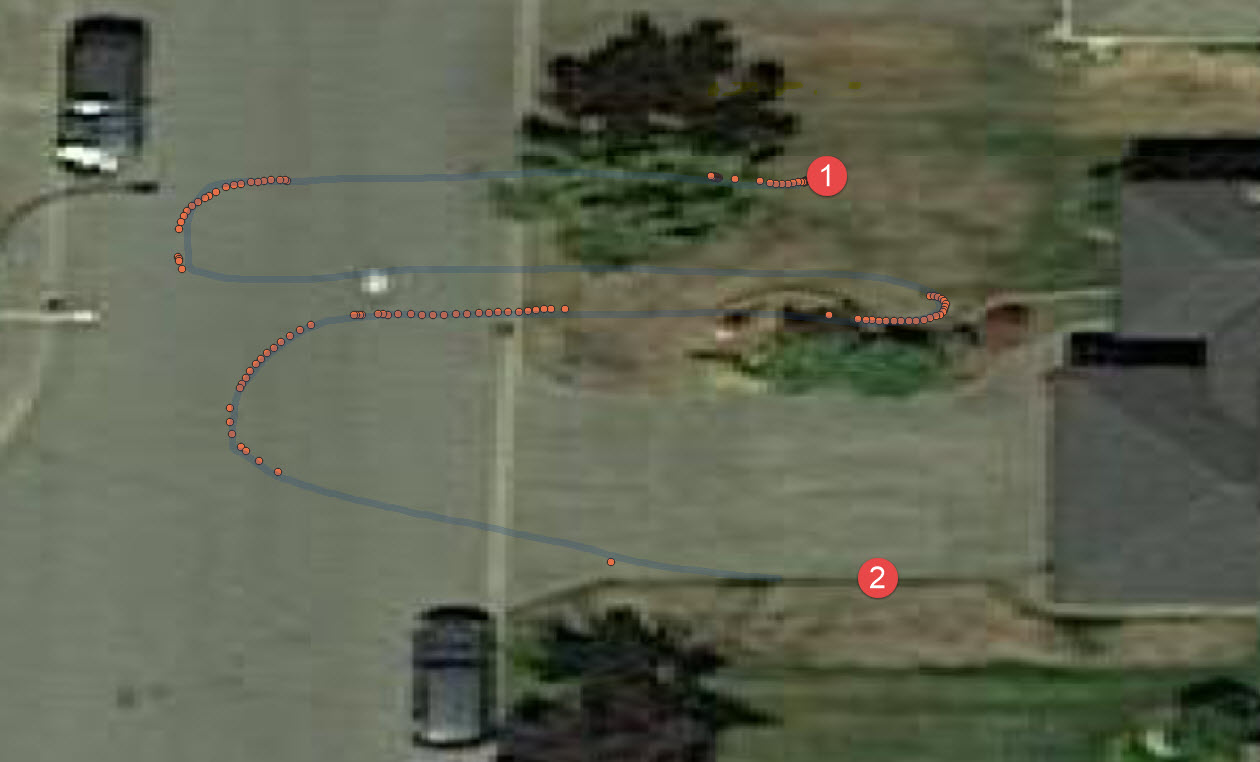 Are you losing fix or losing bluetooth connection to the reach ?

It seems to be losing bluetooth. I’d assume if I was losing fix and it went to float I’d just see points in the wrong places? In this case there’s no data.

So the position data you screenshot is from the bluetooth datacollector ?

Yes. I was watching while walking and it’d lose the satellite connection on the app for a few seconds.

Can you repeat the test and log the position on the reach unit as well?

This is interesting. What sensor do you use and how its software is called?

So I re-ran it and got the same issue.

I’ve attached two images. The first is of the actual app itself while running. In this case it was connected - although the number of satellite connections it shows in the app and in Reachview for the rover are slightly different.

The second image is of the post-processing software for the EM-38. I don’t think any of that is relevant, but I include it in case somehow how it handles GPS is part of the issue? I’ve used both the Juniper Systems Geode and Hemisphere GNSS without issues so it can handle incoming GPS data. 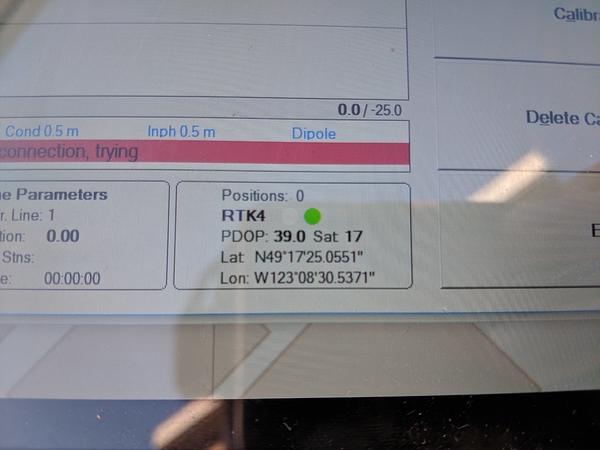 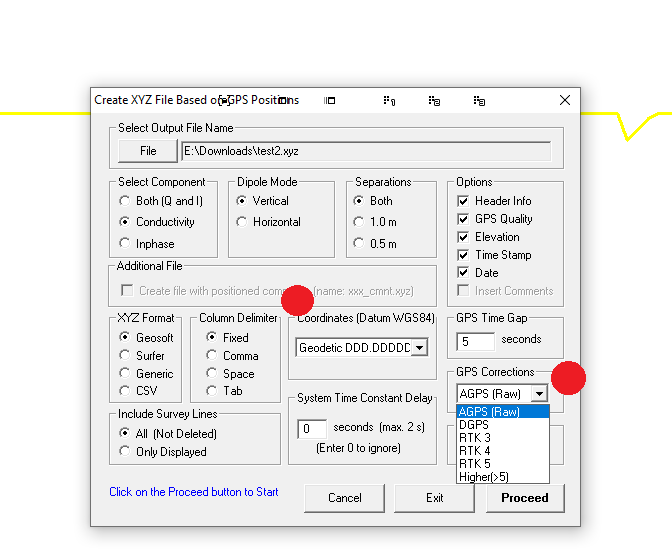 Requesting a screenshot of ‘RTK Settings’ tab on the rover please.

I’d also ask you to try pairing original RS unit with your tablet. It will help us to understand whether this issue relates to particular Reach RS+ unit.

@dmitriy.ershov When you say pairing, do you mean using the original RS as a rover or simply pairing it via WiFI or bluetooth? The original RS was able to connect to the tablet via WiFi hotspot and via bluetooth (although I then removed those connections once it was setup over LoRa as I used it as the base). Could you please also check if Reach loses the “Connected” status in BT tab while this occurs? Just to make sure whether it’s BT issue or not.