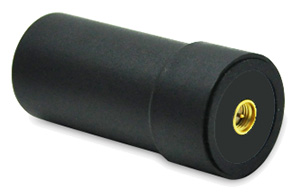 I have read high and low on this forum and I have not found a solid answer to a different antenna for the original reach units, that tallysman cable is just so damn long and I am trying to maximize all weights on this platform and that big gob of cable weights a decent bit! I would like to find a antenna that is either like the original but with a shorter cable or one that is more of a stub like antenna. 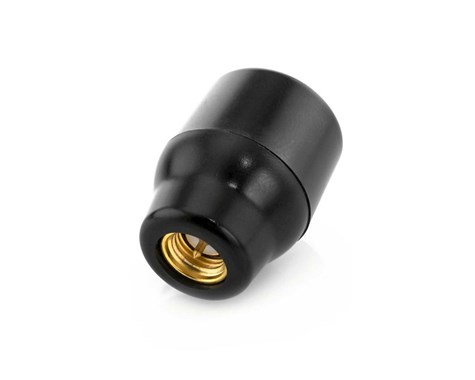 these are two kind of what I would like to find!! I have read all the antenna posts on here but no definitive results, would be nice if there was a section in docs of antenna that folks have tested and they work!!

Unfortunately, I do not have direct answer to your question, but I have some thoughts. There are couple of Russian companies, which builds custom Phantom PPK drones with such kind of antennas. First one is called Teodrone, but they’ve placed antenna right in the center of Phantom, hence they’ve replaced DJI’s antenna, so both Phantom and Reach use same antenna. They definitely have some know-how. In other thread on this forum Teodrone’s developer promised to make a video about assembling process of their drone. But I dunno will they share it with whole community or just with backers of their product. If they will share with whole community, then it might be possible to understand from video how to connect such kind of antenna with Emlid. 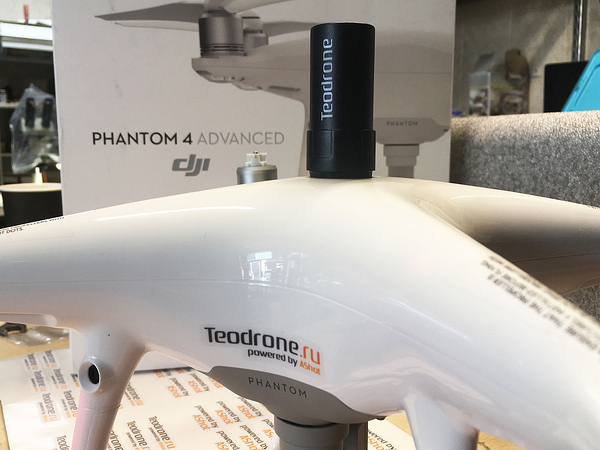 IMG_5057_w.jpg1800×1350 261 KB
Second one is Topodrone. They have less sophisticated design. Previously they have been using tallysman directly connected to Emlid, as you can see on their photos. 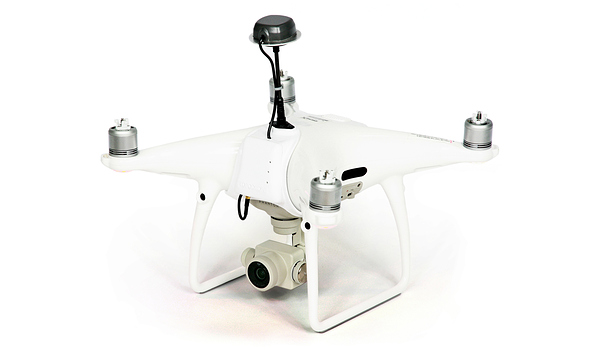 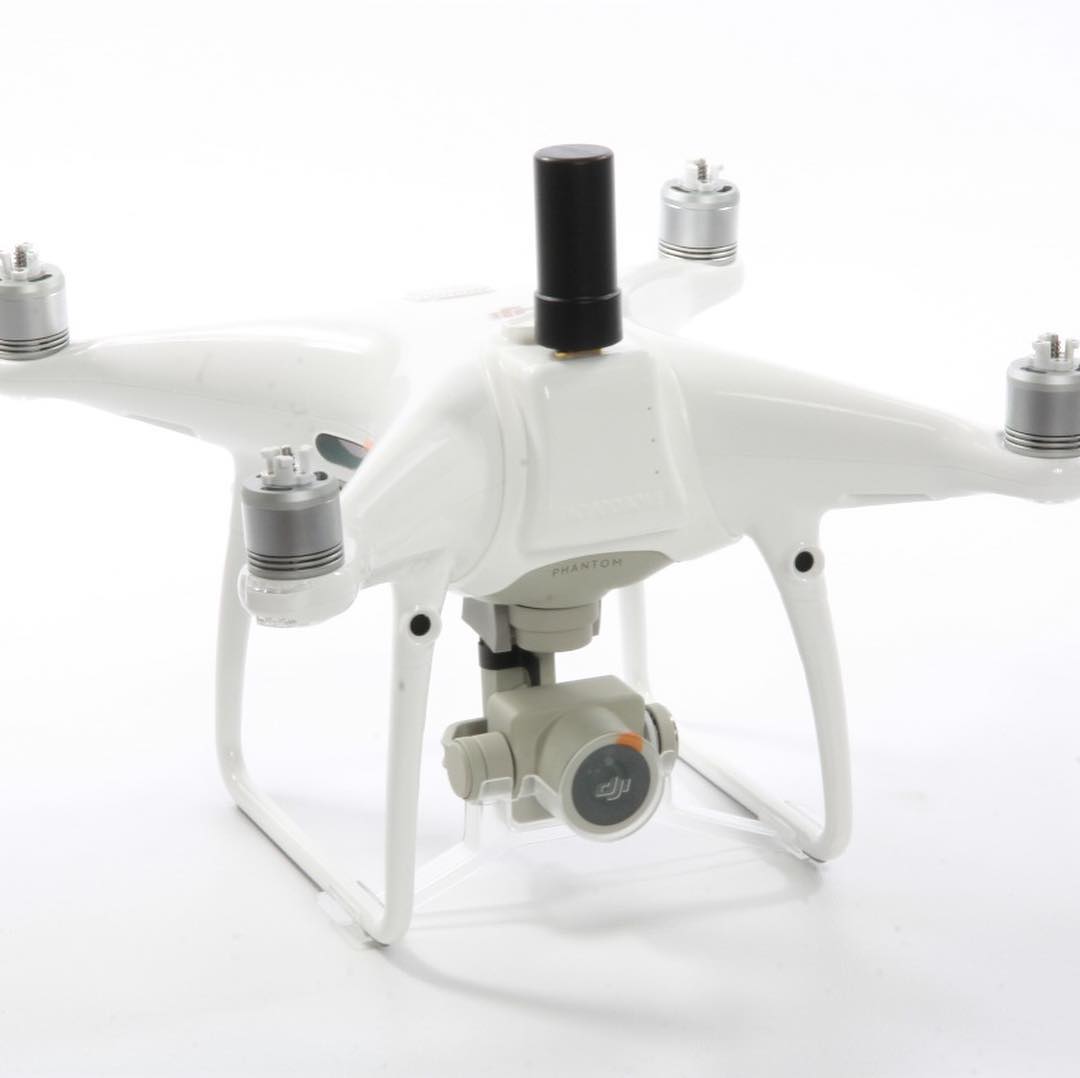