RC input in the Navio2

We’re trying to get the RC input to work with Navio2. We have a Jamara FCX-6 Pro Tel transmitter and the receiver for it that is connected to the PPM input. We cannot see anything in the Mission Planner Radio Calibration. Is there a guide how to get it working?

Edit:
Here’s the RC receiver: http://jamara-shop.com/bilder/produkte/gross/Empfaenger-FCX-6Pro-Tel.png
If I understood correctly the receiver outputs PPM from the B/VCC port(?) and it has also the channels separately as PWM. The PPM from the B/VCC port was not recognized by the Navio2 so do we gotta convert the separate channels with a PWM to PPM converter? We’re really new to this stuff so learning as we do.

i haven’t found any (real) documentation on the jamara shop for your receiver (nothing that says it has a PPM output), so i believe the B/VCC port is for binding to your transmitter and there is no PPM output;
you might want to buy a pwm to cppm converter!

Alright! There is an option in the controller menu that says PPM output and it is turned on. Not sure if it works though.

If you have a scope or a logic analyzer, you can hook up one and see it there’s anything that looks like CPPM.

Looking at the spec it has no CPPM support. Replacement receivers cost 40 euro and the transmitter 95 euro. Best return/sell/ditch it and get a Turnigy Evolution with 10 dollar SBUS+Telemetry receivers if you’re on a low budget. 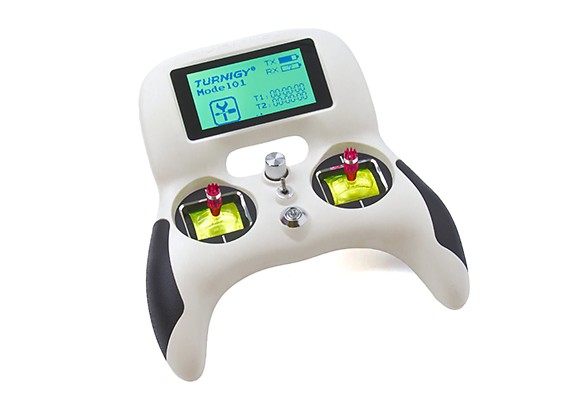 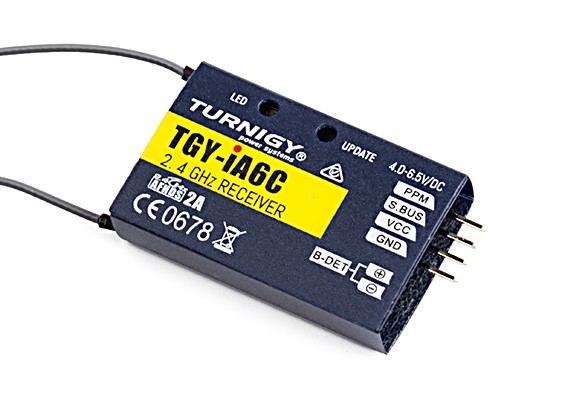 Besides these controllers are actually better for beginners, especially younger pilots who are more used to games consoles, but also have enough knobs and switches for drone usage.

So doesn’t the PWM to CPPM converter work in this case?

PPM to CPPM converter would require you to hook up at least 4 channels, best 5 for a flight mode switch, with leads to a bunch of cables coming out the one box and going into a single cable to the Navio. If the converter is not cheap then maybe it’s best to re-evaluate. But it is still a valid solution.

If you are not on a low budget, you might have noticed many people use the OpenTX based transmitters like Taranis X9D Plus (most established). The newer Taranis models are a bit over sized and over priced. The Turnigy Evolution kind of turns things on its head, because it’s more of a drone pilot/quadcopter transmitter which is lighter to hold. Depends what type of drone/plane/UAV you are building which transmitter/receiver combo is best suited to your needs. There are also other cheap transmitters which also support CPPM and SBUS. Shame the Jamara manufacturer is popular with off-the-shelf models, that they don’t seem to have supported CPPM. I tried the manual link on their website but it gave “access denied” error, not a good sign. 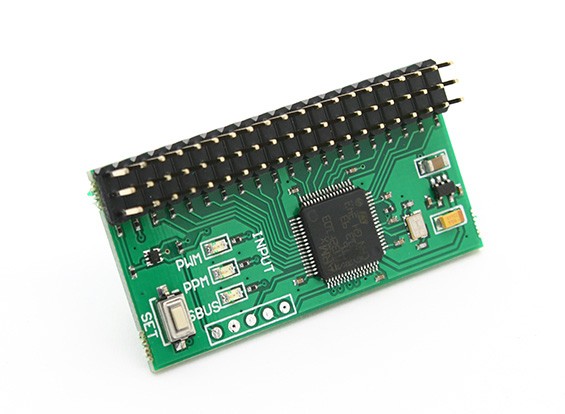 This is something we’re been looking at. Seems to do the job pretty cheap. I think we will try with this controller first and if we encounter much problems we will change to the one you recommended

We got it working with an Arduino PWM to PPM mod! Now we will order the converter to make it a bit more compact.