Just wanted to share some FPV results I got using the Navio2 and raspicam.

Resolution is 800x600 with a bit rate of around 5000000. I found that streaming at this rate via gstreamer/udp gives the best results. Bit rate could even be a little lower, I would say that Latency is sub 200 as it seems almost instantaneous.

My main aim was to see how much Jello I can eliminate from the Raspicam and not so much quality.

Video was captured directly onto Qgroundcontrol. Camera is obviously hardmounted to the frame (Hobbyking H600) Vibration damping is achieved via the Built in damping system of the drone and nothing else.

I can see the off Jello effect every now and then but it really is negligible.

Unfortunately, it seems this video can’t be played.
I’d recommend uploading it to youtube and sharing a link with us.

It’d be nice to see your build as well.

HMMM ok let me try that

Skip to 20 seconds for takeoff 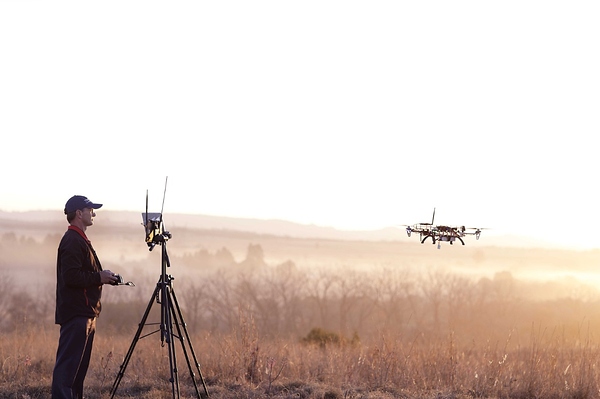 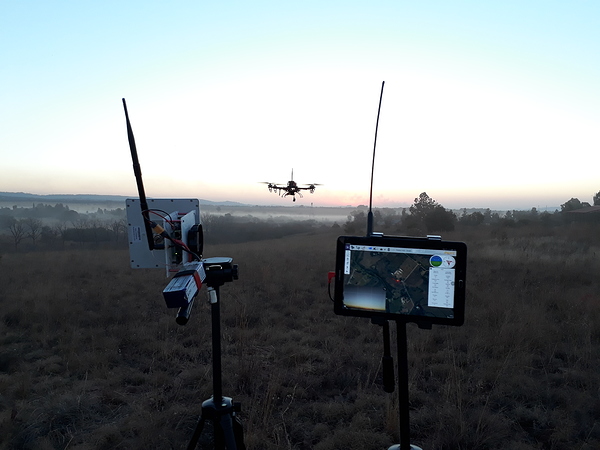 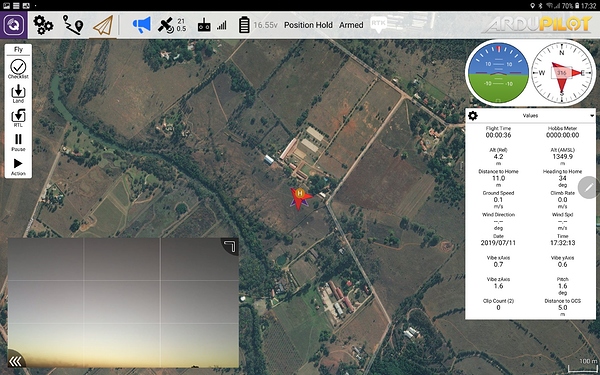 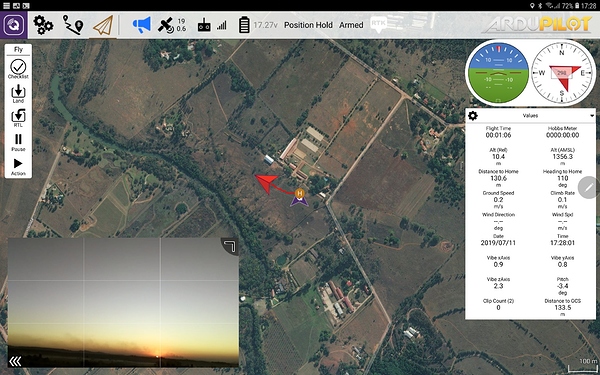 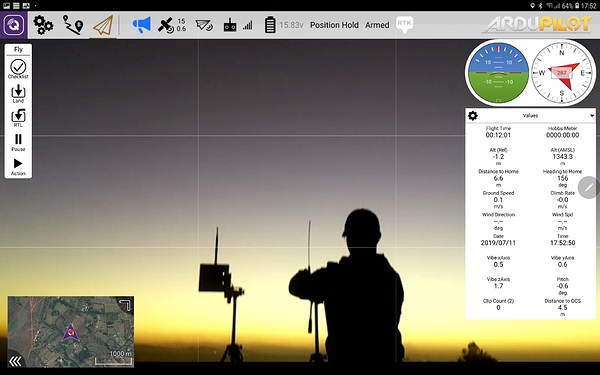 Hope you don’t have to much invested in it.

Unfortunately waayyyy too much. I should have put the firt one in the grabage when it started with its troubles but then bought a second one thinking that my first one was faulty so bought a new pi as well and new esc’s and new motor and they all have the same flawes. With the money I spent fixing the Navio crashes I could have bought an Edge.

Its like dating a bipolar women. She will be awesome one day and the next time you start it up its completely bonkers.

I think I have narrowed it down to the SD card and vibrations which I think I have a fix for but I will see. If this happens again both my Navio’s goes in the garbage and I am moving to pixhawk. Which I probably should have done in anycase.