Problem with the reception of satellite in central Italy

I am using (also) a Reach RS+ as a base and a Reach M+ with Emlid Lora as a rover. Both updated at reach view 2.16.2. using emlid LoRa to transmit data from

Sampling in an open field, in central Italy, in a top of a hill, in a sunny day, the most of the satellite resulted as red and only 4/5 resulted as green.
In particular only 4 GPS and 1 Glonass where green, all the rest where bad received. This happened all morning.
Both the rover and the base suffered from the same problem, so even the RS+ fixed on support at 1m from the ground, and the result was that the position never reached FIX and was always on FLOATING. The AR ratio was always under 2.
And if used in single mode, both give very unsure results (like moving meter and meter from one point to the other)

The Satellite selected were all except BeiDou.
When we used the same configuration before the updating to 2.16.2 everything was ok, and in some seconds we get Fix solution status. But I can’t really say if it was because of the update or not.
Have some other users found similar problems?

Hi, do you have a log from this job we could analyse?
.ubx is preferred but rinex will do. From both rover and base.

Thanks TB_RTK for the fast answer!
I don’t have the device with me now, are in the lab, I can get and send it next week.
it is OK?

Hmm, for an open field you have a lot of cycle slips.
Do you have some pictures of the area?
Is the M+ mounted on a UAV?
Is the antenna properly mounted?
How big is the groundplane of the M+ antenna ?

hi wizpros,
Sorry no picture of the area, anyway
-the rs+as base was positioned on top of an hill, whit a very open sky around.
-M+ was mounted upon a box, perpendicular to the soil
-the antenna of the M+ was placed on a metallic lid ( iron) 25cm diameter ( anyway the same problem was also found with the rs+).
if you have any other question I’ll be glad to answer.
Any idea about the possible reson of the bad reception of the sattelite?

maybe your base and/or rover is set up very near to an Electro-Magnetic Field (EMF)? causing interference? not sure if high powered welding machines cause any problems nearby?

any hovering alien saucers nearby?

personally I’d just rather use (2) RS units. So maybe something up with the Reach M+ with Emlid LoRa rover?

Can you try just the single RS as a ROVER with a CORS site (NTRIP) for the base?

Can you post a few images of your Reach M+ antenna setup ?

M+ was mounted upon a box, perpendicular to the soil

Sounds like this is put on the ground. It should be elevated more.

When we used the same configuration before the updating to 2.16.2 everything was ok, and in some seconds we get Fix solution status. But I can’t really say if it was because of the update or not.

The v2.16.2 update hardly can affect that, as it provides Wi-fi connection improvements and some other.

Thanks, @tatiana.andreeva and all the Guys answered.
Unfortunately, no pictures of the January sampling were available, but now we have had a couple of new sampling day and new pictures of the reach M+ setup were taken by colleagues of mine present there,
also the new log are provided. 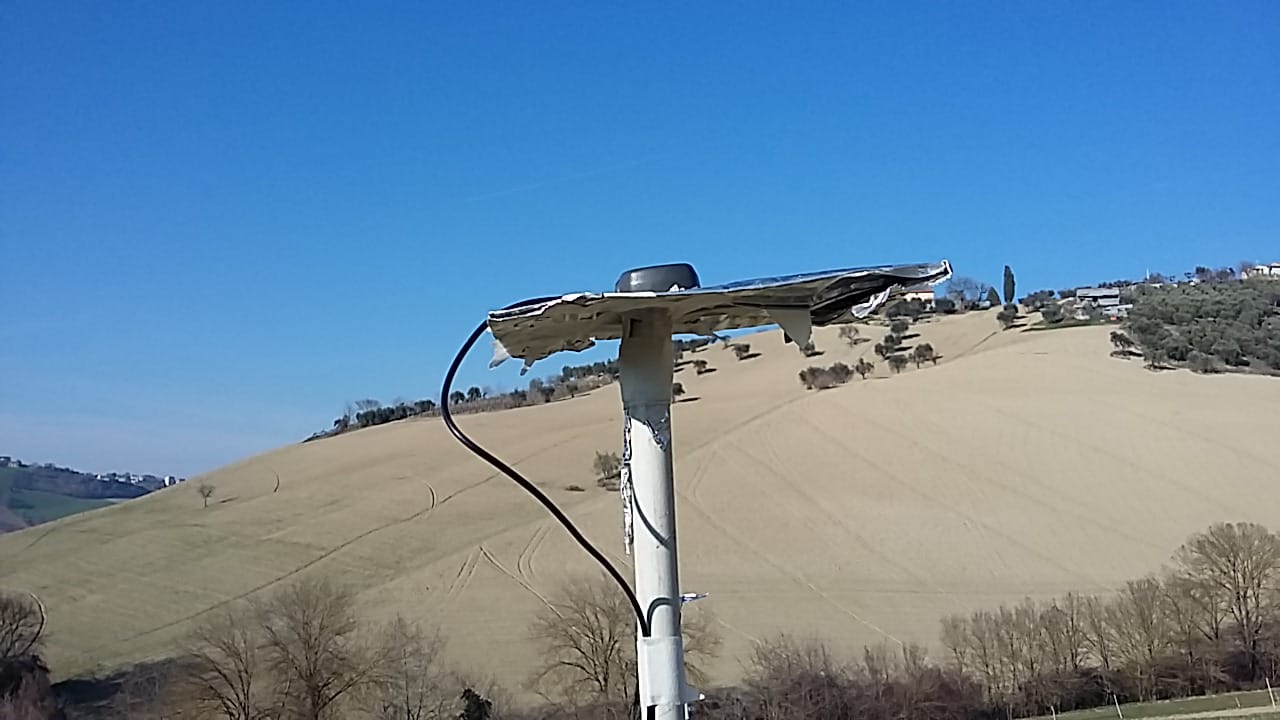 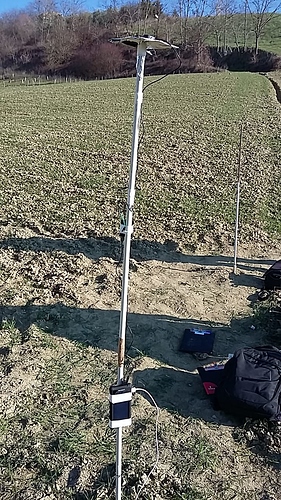 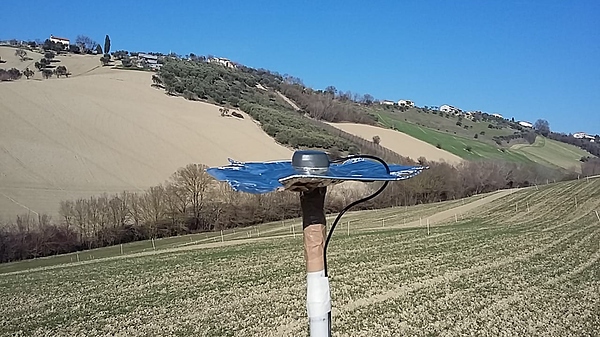 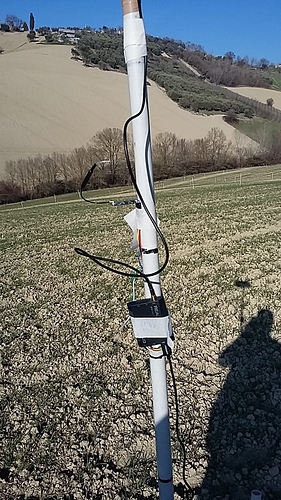 Here we are in a different place compared to January, but the problems persist, as in the January sampling:

The strange thing is that I personally sampled there months ago (November 2018) with the same devices (M+) and same UART radio, and the sampling was really fine: fix status reached in few seconds and good measures were taken. Just to give you the idea these are the picture from November, and the log from November sampling are also provided: 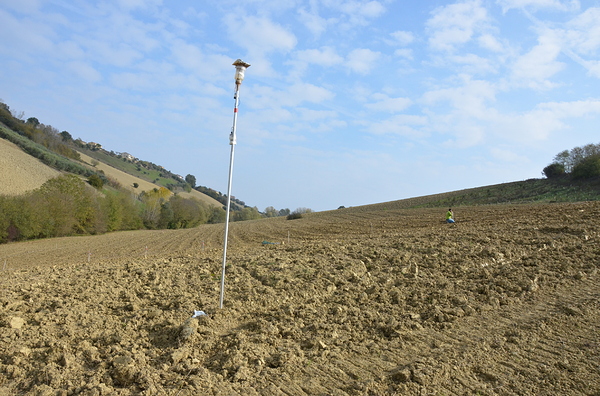 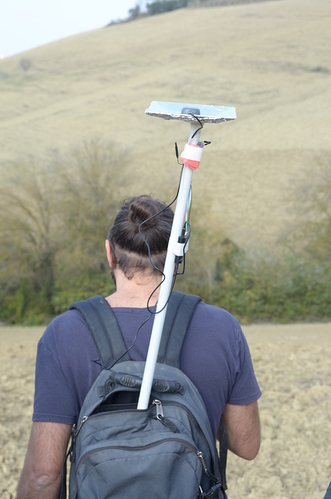 I am really confused about the problem we are facing.
How is possible that we got so different results in the same place, using the same tools?

I also have the log and pictures from another sampling day we have done in south Italy. In this case we used
a RS+ as a base, coupled with a M+ as a rover, using the lora radio provided from Emlid. Anyway, we faced similar problems.

I’ll look into your logs and write back to you.
Thanks!

Also, note, that a tilt of the survey pole affects satellite signal reception quality as well. Is it feasible for you to keep the pole vertically?

Agree.
You are basically microwaving your antenna the way you have shaped the ground plane