Hi everybody,
Here are some pictures below. 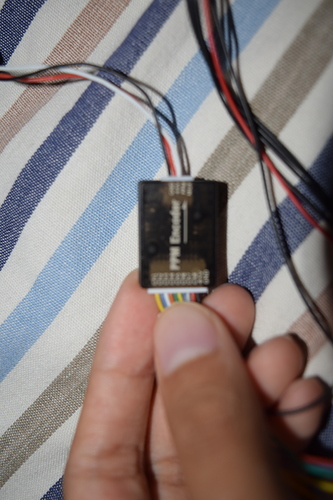 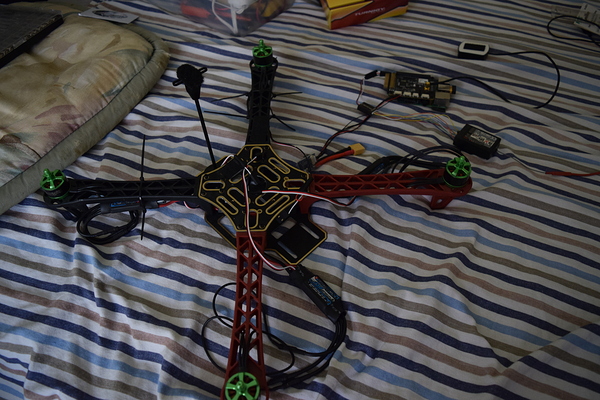 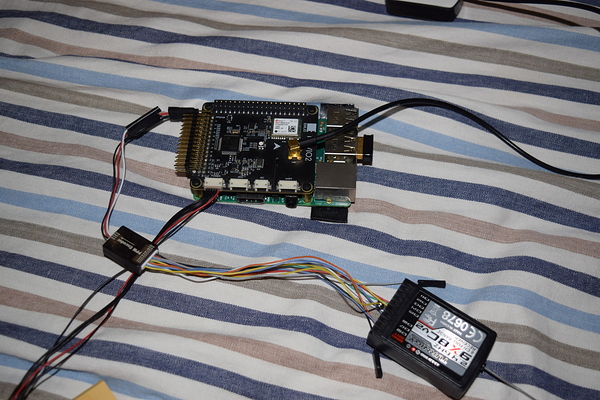 DSC_0825.JPG2999×1999 1.89 MB
I have had a problem with the Navio 2 connecting to my turnigy 9x receiver. This receiver is not capable of PPM or Sbus. I have read from many other similar articles that a PPM encoder will be needed, but I have purchased an encoder off of Amazon, and it still does not solve the problem. When powered on and not connected, the encoder flashes, while when connected, it has a solid light. I have been getting a solid light while having it connected, but when i throttle up, it does not move. By the sounds the motors make, the whole system is not connected to the receiver. I have tested each and individual motor and esc to the channel 3 (throttle), and they work perfectly. I think it may be possible that i have a “fake PPM encoder” and might end up ordering one off of hobbyking, but if you have and ideas, please comment.
jystrong (Jay Strong) September 18, 2017, 4:09pm #2

I recently had a similar issue on mine. After connecting the PPM encoder and turning everything on the drone kept beeping like crazy. It wasn’t until I went into the RC calibration in Mission Planner and started the calibration that I saw that it was working and the beeping ESC’s stopped.
Also, there were no instructions with the PPM encode but I made sure the connector with all 3 wires went into port 1 on the receiver and all the other were plugged in the same order as they came out of the encoder. What I mean is that the wire next in line from the one with 3 wires went into port 2 of the receiver and so on.
Hope this helps.

I haven’t gotten the chance to try it out yet, but here are some things I already know from previous experience. Mission planner can connect to the drone wireless(wifi), but i will not recognize that there is a transmitter and receiver connected to the drone. It acts the same if there was nothing plugged into the ppm/sbus port. I don’t understand how to calibrate the RC, if it won’t acknowledge that there is a transmitter. I’ve seen others use a turnigy 9x system, but they ordered a PPM encoder off of Hobbyking, and not amazon. Maybe I will try that and see if a different encoder will help.