A highly unformal measure to see what happens when two different range are setup.
Both refrence points have some deviation.
Refrence nr 1 which is at my home has around +/- 15mm accuracy
Refrence nr 2 is a steel rod fixed to solid rock, but top survey bell might be of by unknown value due to the fact it is sticking up and could be bent ( Link to picture )
Waypoint A named “Fix i fjell 9.7.17” is result of refrence nr 2 with a baseline om 231m
Waypoint B named “Fix PPS long range” is with refrence nr 1 and baseline of 63,2Km

Anyways, there are several areas were inaccurat value or bad info could get into the loop but based on two seperat refrence point and fix beeing so close i think this is pretty nice.

Only measured one time with each refrence point, but this looks promising. 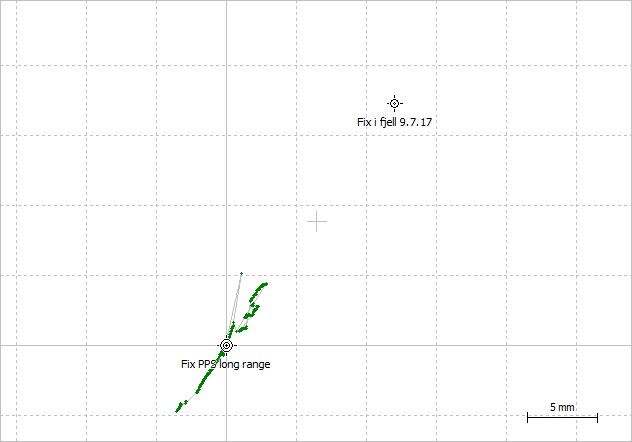 Pic 1 is new point, pic 2 from refrence point nearby 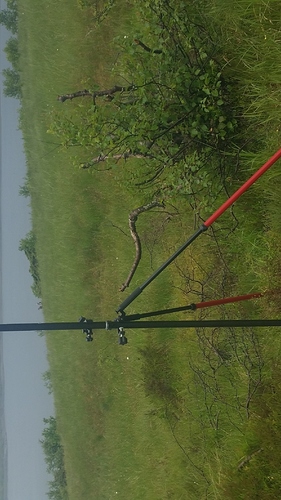 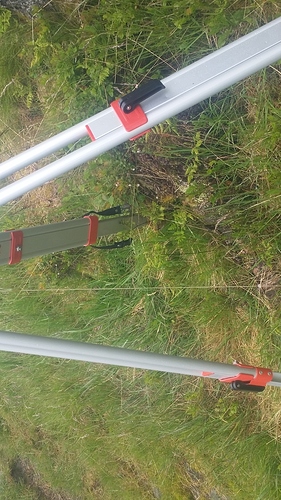 Anybody noticed the crooked pole?

Hi TB_RTK
L1 only at such a distance ? Great ! But need to redo that a lot of time to gain confidence. Would be great if several users here could confirm.
What was your logging duration ?

About 30min for long range.
Gonna do more test of course

Revisited this one.
Highlighted groundmark where i created new fixed point. 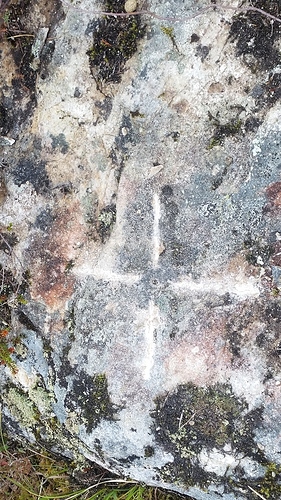 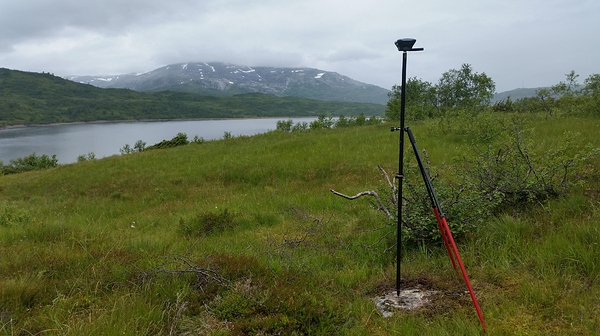 Fix ref bell1 and Fix AVG PPS 1 is from last time. New ones are FIX AVG PPS 2 (fix average postprocess) and Fix sol ntrip 1 K (fix solution with ntrip RTK)
Nice result. And fun to use ntrip over such long distance, though i had some time out issue, not sure what caused it.
Picture below shows plot from postprocess 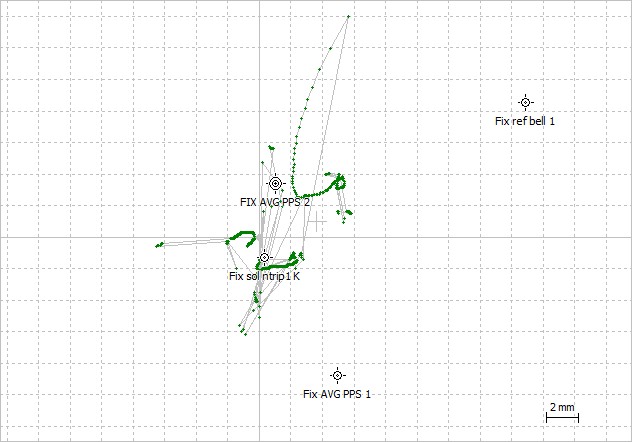 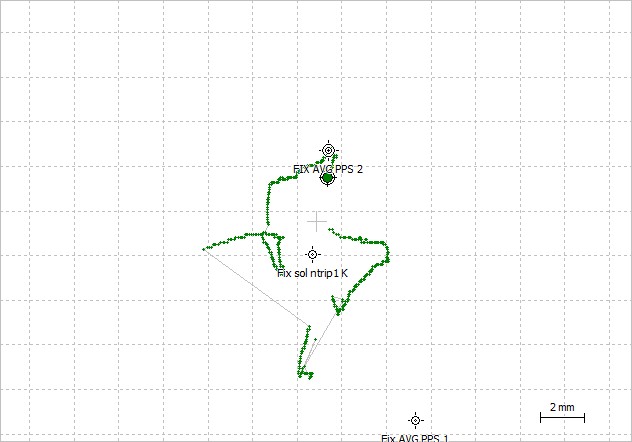 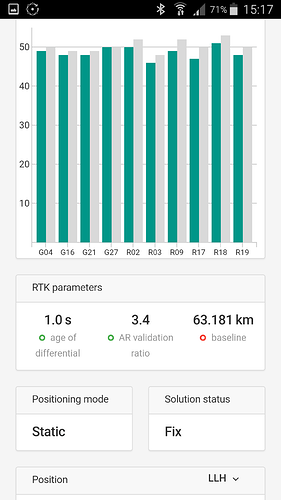 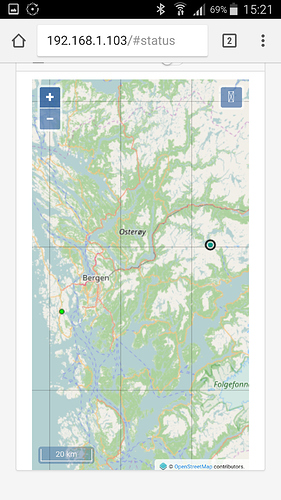 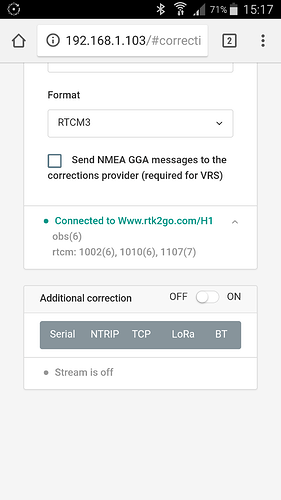 L1 only at such a distance ? Great ! But need to redo that a lot of time to gain confidence. Would be great if several users here could confirm.

Did some testflights with my hexacopter lately and tried to postprocess my “Ground Reach” with different reference stations afterwards.
My “Ground Reach” (base from now on) is a Reach unit with a Tallysman 3710 antenna on an aluminum foil wrapped CD as groundplane placed on a small photo tripod about 1 meter above ground.
While setting up the base I used a VRS. The resulting coordinates are the waypoint “Base EPOSA” in the screenshot.
For postprocessing I downloaded raw data from two EUREF GNSS stations. One was 27.6km, the other one 49.1km away. The downloaded RINEX data had a 30 second observation time interval compared to my 5Hz observations of my base. GPS and GLONASS were used in postprocessing. 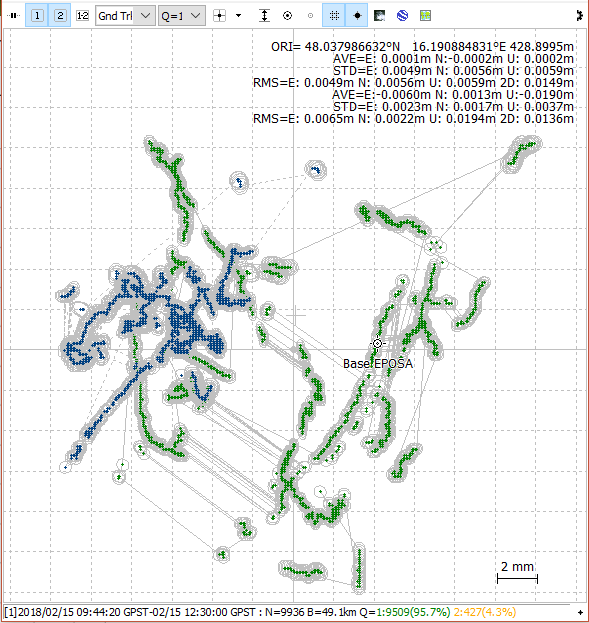 Will redo such a test while positioning my base on a known point. Let’s see what Reach will tell me

I will also tinker with precise ephemerides as well as ionosphere and troposphere models.