Hi all, pretty new to using Reach RS+. Was doing some testing over the weekend and could only get about 220m range between the rover and base before the LoRa connection became intermittent. I could improve the connection by rotating the rover so the LoRa antenna was pointing a different direction but by the time I exceeded 250m there was no communication at all between base and rover. Base was set up in the middle of a parking lot and had line of sight to the rover. Clear sky view. A few short light poles in the area but none closer than 50 ft. I updated to the latest firmware (2.16.??) on Sunday before testing and set up both units according to the video on the Emlid site. I’m using a survey tripod and survey pole.

Similar performance in the field yesterday surveying on/around a 4-lane highway. Despite being able to see the base station I could only get 260m away before the LoRa connection dropped.

Any thoughts on how I can improve the range or if maybe there is something wrong with one of my units?

Reception distance is inversely proportional to the air data rate.

What kind of terrain we’re you in? Some times there’s just nothing you can do.

I think it’s a RF (radio frequency) problem. Have not you forgotten to connect the antenna at some point? if it is not connected it has an infinite standing wave ratio and it does not see a load of 50 ohms and the RF transistor can burn and more in these frequencies. Invert the Rover through the base and there you can see if the problem is the LoRa.

Thanks all for the suggestions. I’ll try experimenting with different frequencies and data rates…maybe this weekend…and see if I can gain any range improvement.

I’m using a survey tripod which has the tribrach mount right next to the LoRa antenna. Seems like a lot of metal that might interfere with the signal. I was thinking of trying to raise the base unit up by putting it on some kind of short extension pole made of PVC or wood. Is this a worthwhile idea? Any suggestions on how to make such a pole?

@chascoadmin: The terrain for the initial test was two parking lots across the street from one another. Direct line of sight. Well, maybe a tree or two in between. Building not closer than 30 m. Didn’t seem to be too challenging an environment. Then on Monday I was working on a flat straight highway. Both the rover and base were on the shoulder and I couldn’t get more than 250m separation before the signal was lost. There were some high voltage power lines nearby so maybe that had something to do with it.

@agrimgalina: I have run both the base and the rover without the LoRa antennas attached (like when updating firmware in the office). I read a post from one of the Emlid folks that doing so would not harm the units. Is this not correct?

Thanks again! Hopefully I can get this figured out. The system is usable for most of my work but sometimes I’ll need to survey more than 250m from the base.

Any suggestions on how to make such a pole?

Just get a extension. Tigersupply etc. I have 12" and 24" with 5/8" threading. You generally want to get your base high up at least 2m like the rover pole. I have tribrach also. 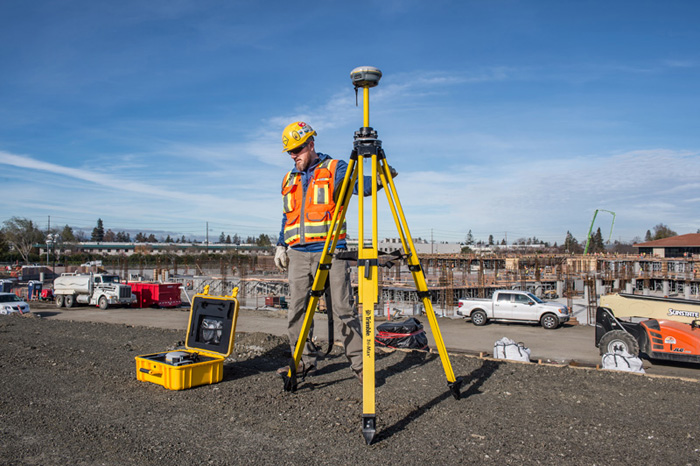 @agrimgalina: I have run both the base and the rover without the LoRa antennas attached (like when updating firmware in the office). I read a post from one of the Emlid folks that doing so would not harm the units. Is this not correct?

Any info on this from Emlid? Maybe just a translation error, but using the receivers without antennas attached, will they truly burn up? : / ???

From what I recall, the Reach receivers are not powerful enough to cause a problem. I wouldn’t do it in the field transmitting corrections or anything, but just sitting in the house or car configuring shouldn’t be an issue.

Is it OK to turn on Reach RS(+) without antennas attached? Getting started

The antenna is for LoRa only and you can safely use Reach RS/RS+ without LoRa antenna on. The requirement to have the antenna attached all the time comes from very high power radios, which generate a lot of heat without the antenna. LoRa radio inside Reach RS is really efficient and consumes only a a fraction of the power of typical radios in RTK receivers. Also, if you disable corrections output to LoRa in base mode tab the radio will not transmit anything at all. 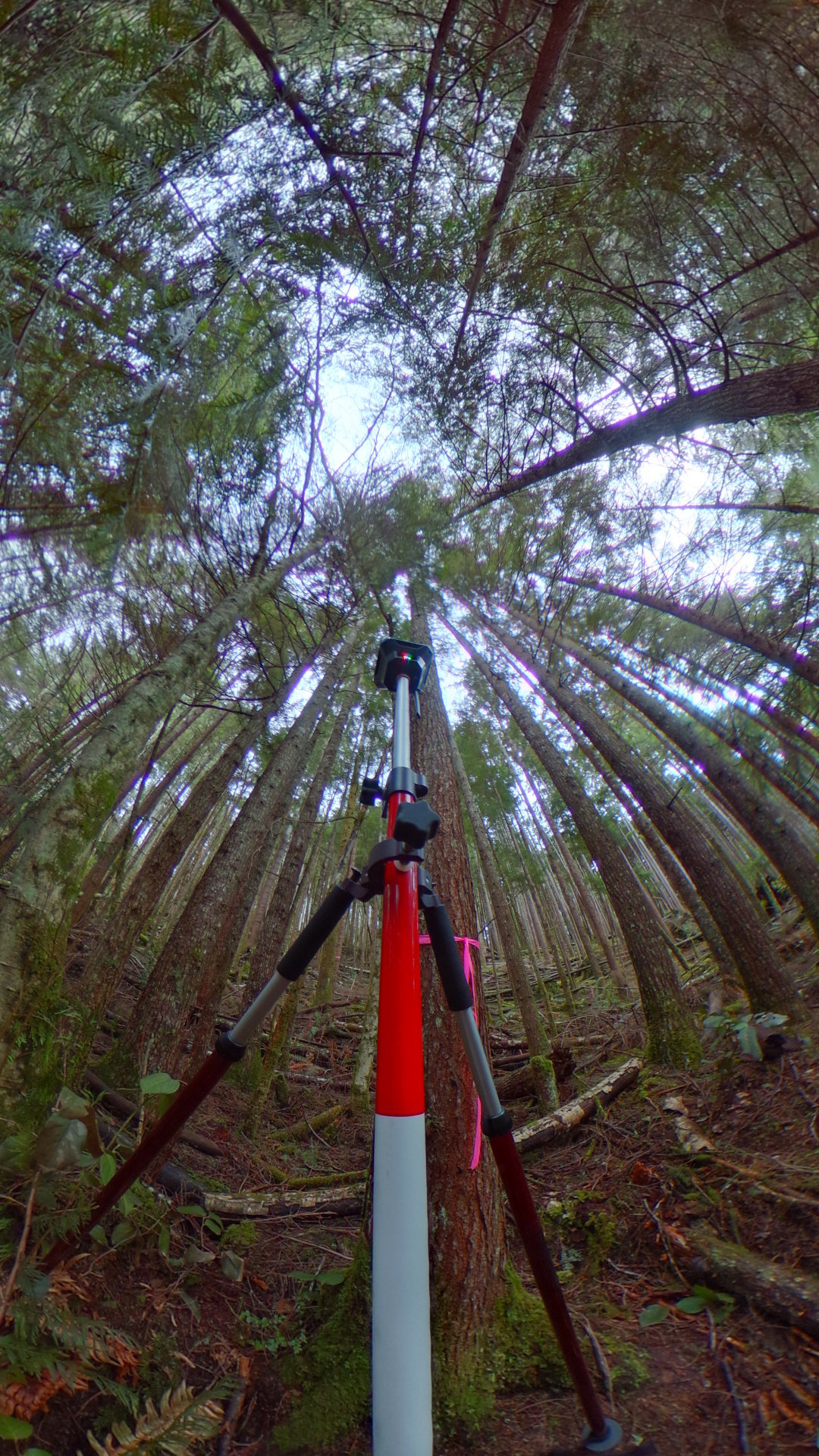 Haha, made more sense when I actually read into it. We only get about 4-5 miles unamplified on our Topcon, but I have never put it on a mountain… Cool article.

hopefully it will be like that! generally everything that emits radio frequency runs the risk of the RF unit. I always try to have the antenna connected even if I’m in the office

I think these Emlids are more forgiving compared to the older radios etc. ; )