I would like to share the link to the new Nissan’s commercial featuring a pitch-drawing robot with Reach RS!

This is "Nissan Pitch R Case Film" by UNIT9 on Vimeo, the home for high quality videos and the people who love them.


UNIT9, the production company behind the project, developed an autonomous robot that can draw pitches of different sizes in various flat outdoor environments. 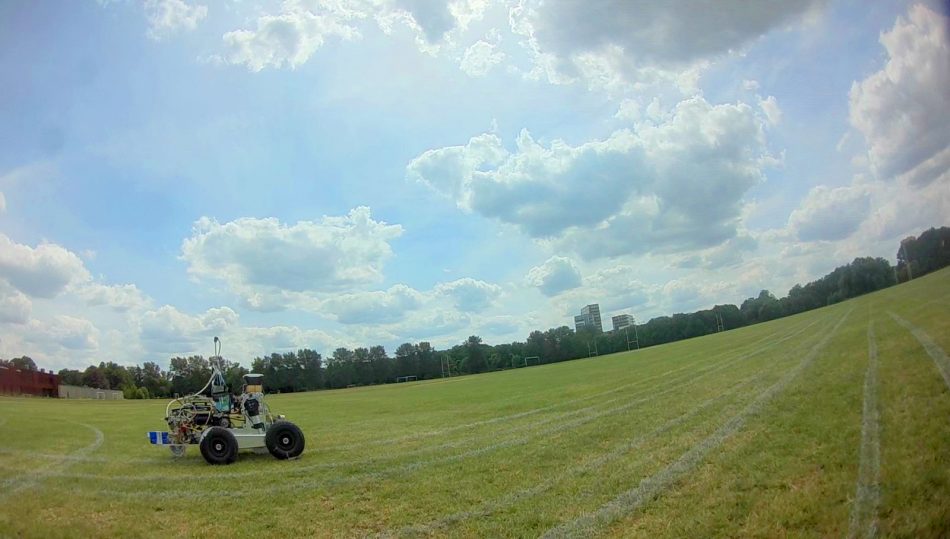 The robot is inspired by the ProPILOT - Nissan’s autonomous drive technology. It is designed for highway use in single-lane traffic.

Reach RS allowed the robot to calculate its precise position so it could paint the lines accurately.


Learn more about the project here: 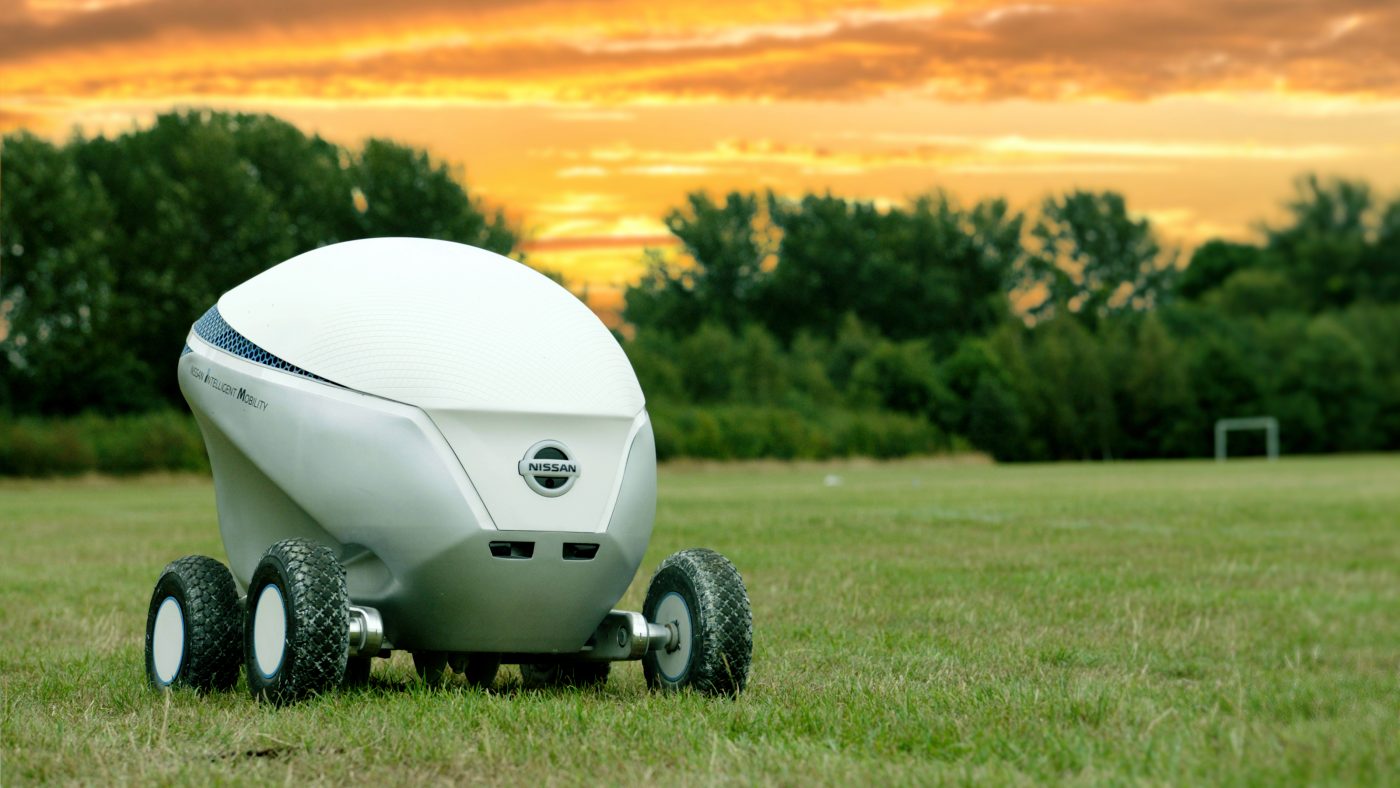 Have a look at innovative production studio UNIT9’s website.

Check another awesome project of UNIT9 where Reach RS was used on Honda Civic to track its position.

Honda released the video featuring their new Civic Type R car in a mixed reality race of a professional car racer against a video gamer! [screen-shot-2018-02-27-at-10-40-16-950x404] Check the breathtaking film about this race: The race between real-world Honda Civic R and Forza Motorsport 7 version was arranged by UNIT9, the production company behind the project. UNIT9 used Unity game engine and equipped the car with Reach RS RTK receiver to re-create the remarkably accurate behavior of a ca…

Haha, excellent! Thanks for sharing.