Hi guys
I’ve been trying out some trial versions of Agisoft Metashape and Pix4d with my Reach RS+ units and Phantom 3 pro with limited success. I think my drone and computer are letting me down so I plan to update my drone this year and I’m building a computer more suited for photogrammetry, can anyone advise on graphics card that could handle about 300 to 500 photos. It’s only for hobby use so don’t want to spend too much say under €400, any advise would be appricated

What are the specs of your current computer? I don’t think you are going to be able to get something for that cost that is really going to be able to run photogrammetry software really well. It will also depend on whether you prefer a desktop or a laptop. You can obviously get more horsepower with a desktop for the money.

All of this said I would really encourage you to look at a cloud processing solution. This will be driven by whether or not you want to use GCP’s and what pricing model your prefer. DroneDeploy or Pix4D Cloud for a monthly subscription and Carlson Photo Capture or Maps Made Easy for a pay-as-you-go model.

Thanks for the reply, the €400 was just what I had in mind for the graphics card. I bought a case, 32gb of DDR4 Ram, an AMD 8 core 16 thread processor and a 1TB SSD hard drive for now. I just wonder how good a GPU I would need, obviously the top end cards would be better but I don’t have a lot to spend.some threads on other site suggest the GPU doesn’t need to be top end so long as you have enough Ram and a decent processor? I don’t intent to process more than a couple of hundred photos per project

Okay, gotcha. Sorry I misunderstood the original post. In that case I would look for a RTX 2070 or 2080 with 6-8GB of RAM. They have come down quite a bit on price with the release of the 30 series. I am running a 2070 MSI card and it performs very well up to about 1,000 images on Metashape and Correlater 3D. You could also look at a GTX 1080, but it is a little bit older architecture and not quite as fast.

Thanks for the advice, I’ll look into them. All graphics cards seem to be in demand at the minute. Most web site I’ve looked at seem to have limited or no stock but at least if I narrow it down to a few cards it should make the search easier.

Hi, not sure if this is to late but i would highly suggest looking into the 30xx series of RTX graphic cards. The new 30xx series is at some point cheaper then the 20xx serie

Sorry, not GTX, but RTX.

Seems like a good jump in specs, but really only for gaming purposes. That is… except for the CUDA cores! I don’t know why they show $500 because the best prices out there are $750-800 on eBay

TB_RTK,
the RTX 3070 specs certainly look impressive for that price point from your link but I’m struggling to find it in stock, the few that I have found that are in stock are €750-€850 putting them out of my budget. How powerful a GPU is needed for photogrammetry? I’ve read it’s only used during the dense point cloud construction which I know is the most intense part of the process but I thought the CPU and RAM were doing most of the work while the GPU was mainly for displaying the results?

Well, the 3070 is new and very popular so they run out of stock fast i guess, at least around here.
I did an upgrade few months ago but the 3070 wasnt released yet and i also wasnt sure if the gpu upgrade from my current 1080TI would make that much of an impact with pix4d. I dont do that many orthos, mainly pointcloud, so i went for the Ryzen9 16 core, 64gb ram and M2. SSD. And kept the old 1080TI gpu. This setup runs through massive amount of data in no time without breaking a sweat. Really happy with this, but i might swapt to a 3070 in the future but mainly for the gaming point of it, like @chascoadmin said.
Basically its your current GPU and what work do`ll be doing that sets the preference and if you should invest in a better one.

May i ask what your current GPU is?

I don’t have a GPU yet, just started building a PC,I had been using my laptop with a trial version of Agisoft Metashape and Pix4d. I’m not sure what the laptop spec is other than it has an i7 processor. I’m not at home at the minute so can’t check.

Allright. You dont have to pick from the top line if the budget is final, i reckon anything above GTX1080TI do the job just fine, its just a matter of how fast you need it to be.
I tested my sons GTX1660TI which was slightly faster but nothing groundbreaking. Just as a comparison.

This is interesting reading. 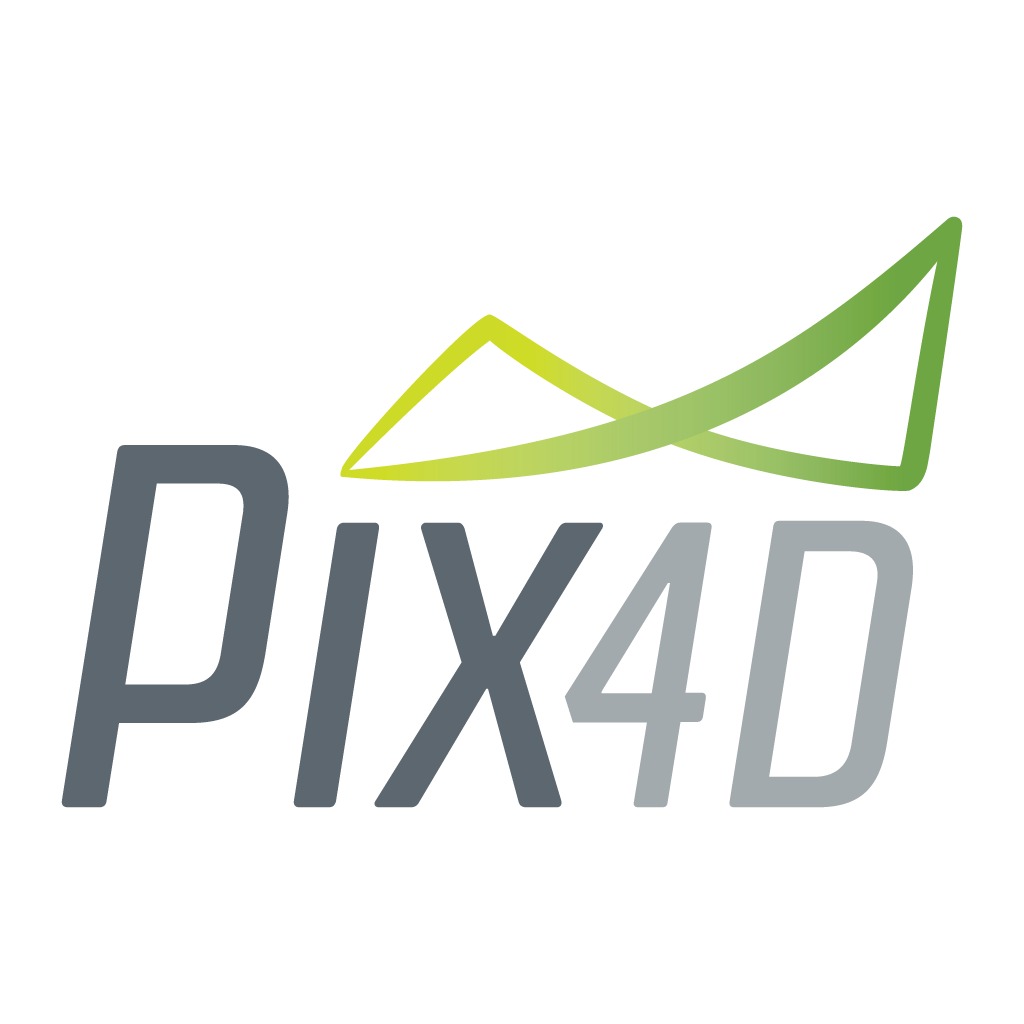 Pix4D is an advanced photogrammetry application, suited to a wide range of uses, with a focus on handling images captured by drone cameras. Processing of those images into point clouds and 3D meshes / textures is time-consuming, heavily using a...

I was running an MSI GTX1060 Gaming X before I upgraded to the RTX2070 and it ran smaller maps really well. It just struggled to run maps much larger than 150 acres… Plus I play COD so the ray tracing is pretty sweet…

I still have the 1060 in perfect shape if anyone’s interested. 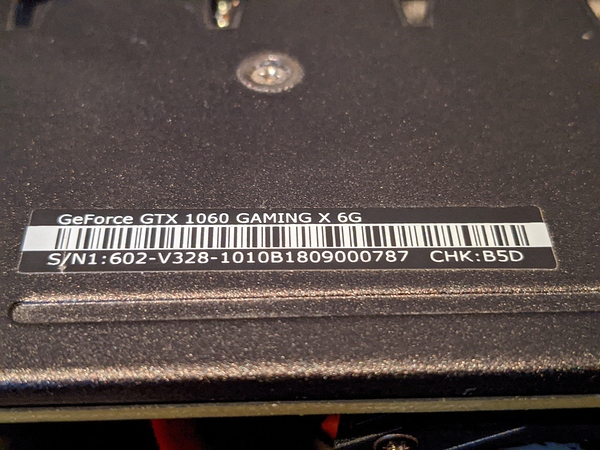 Dell has a lot of refurbished laptops, desktop and work stations on their site. Our firm has used Dell products for a good while (new and refurbished). Most of the refurbished machines are returned due to end of lease.

I have bought pretty much all of my company’s computer from the Dell Refurbished site for the past 10 years. Most models you can still get extended warranties for. I know the OP has 75% of the machine, but for others that are looking this is a great option.

My main recommendation for them would be to get the best processor you can find with a decent hard drive, but the least amount of RAM and lowest video card. Then get your RAM from Crucial and a really good graphics card separately. We usually spend around $1400 for very good workstations with Xeon processors, 32GB of RAM and a GTX 1060 or better graphics card. I wouldn’t bet on the cards that come with the computers as they are usually Quadro’s and while they may be great for the CAD end of the workflow they typically have less than 1200 CUDA cores and don’t do quite the number crunching that the GeForce cards do. 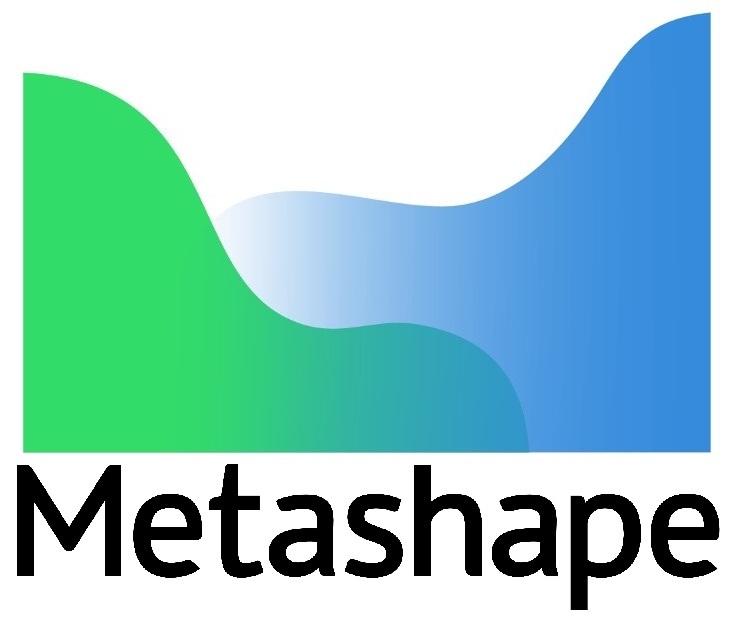 Metashape, formerly known as PhotoScan, is a photogrammetry program that takes a set of images and combines them to create a 3D model or map. Processing of those images into point clouds and 3D meshes/textures is time-consuming, heavily using a...

Pretty much what I would expect. It use to be that AMD cards were barely supported to just run consistently and in my experience hardly supported with Pix4D representatives. All they kept telling me were the preferred cards. Being in the CAD and modeling world we have always used Nvidia so I know what their architecture is going to do and how to push it if needed. The MSI variants in particular come with an overclocker called Afterburner which can be very handy for large projects. Looks like the RTX 2070 or 2080 are pretty good options for performance vs cost. If you find a good price on a 30 series though it might be a chat worth having with Agisoft support…