Here at AirborneProjects, we are preparing our next build based on the Navio and would like to share with you our progress so far 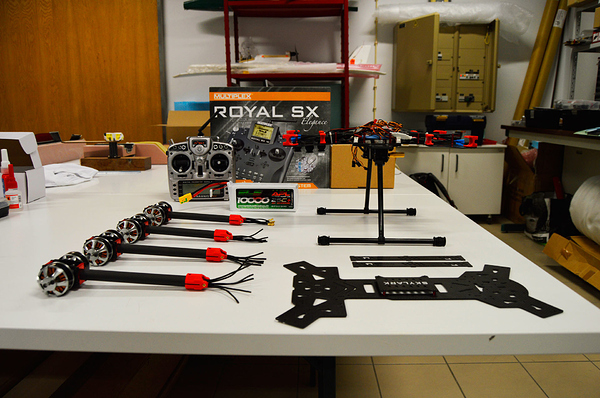 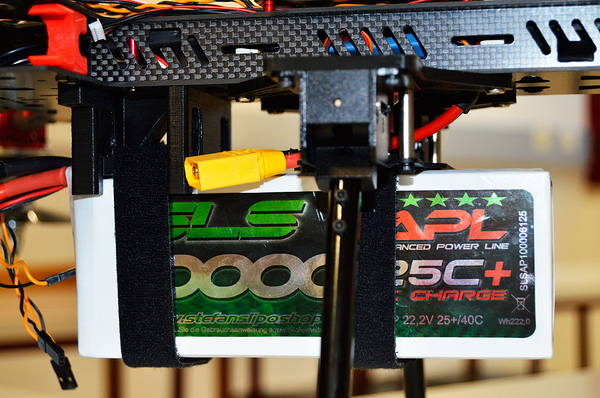 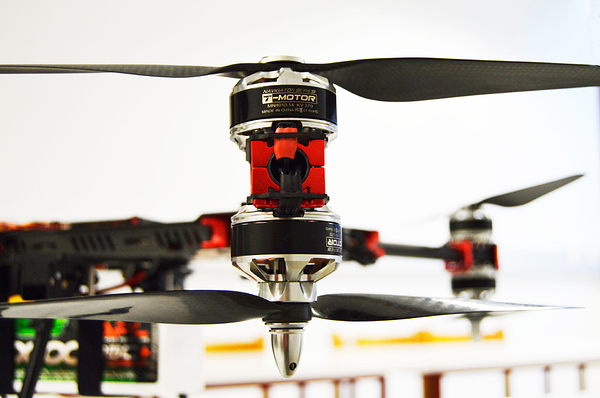 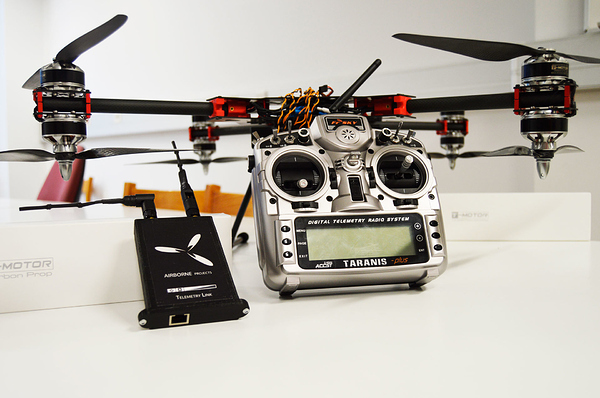 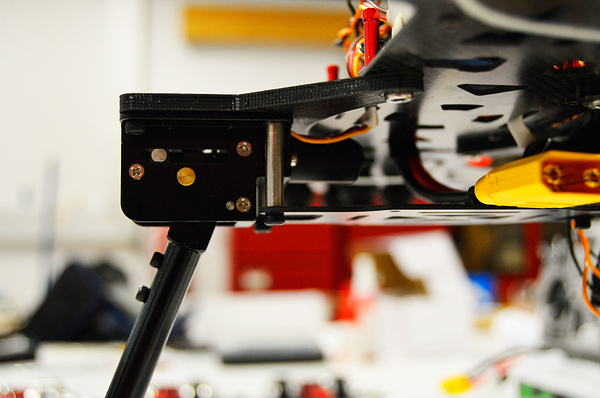 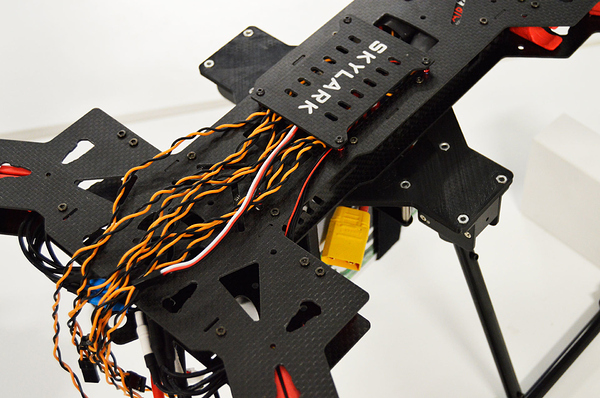 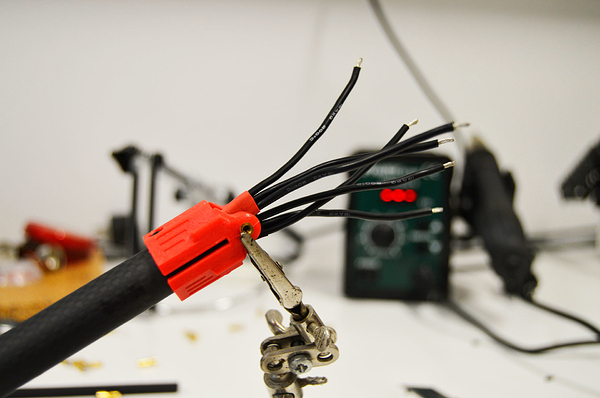 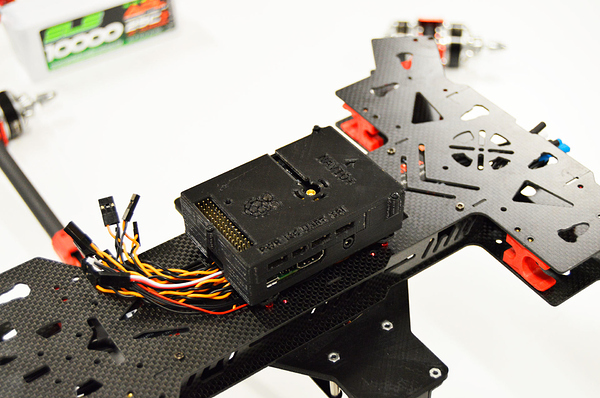 It is designed to carry 10 Kg of payload and to fly for at least 40 minutes. It is also designed with redundancy in mind, so it can fly over people. Besides the co-axial motors we will also put a parachute for a worse case scenario.

Thanks. We will keep this post updated with new pictures and findings.

For instance today we tested the parachute in another Quad we have for testing and we were unsuccessful in the survivability. For aesthetic reasons we put the parachute in the underside of the frame but it failed to open in time.

As we tested by flying high and then turning off the motors while stabilized, the fall began too “stabilized” and the parachute was pushed by the air against the frame, not being able to open. When it finally did open it was too close to the ground. I will take a look at the video footage to see if it is good enough to share. The Navio box was intact and the Navio is still working perfectly.

By the way most of this hardware work was performed by another forum member that works with me, Pedro Alves.

Please let us know the flight time after tests, I have a similar Project, but fly time is really bad.

I would like to learn to improve my other Project.