I got an odroid XU4, its incredibly much faster than RPI3, has octa core…I also got a shifter board that allocated all the GPIO pins in the same order as the RPI3…would it be possible do drop it in as a replacement for RPI3 or is it way more involved than that? 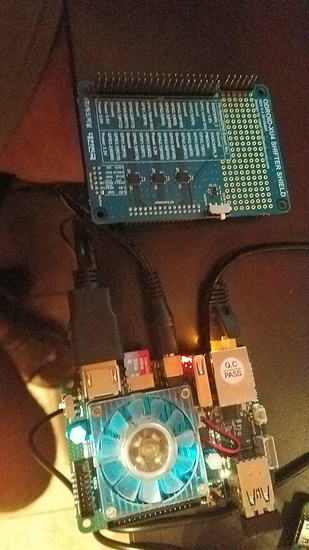 Unfortunately, this is way more involved than that.