I’m doing some tests with Navio2 (with rpi4 4gb) and HQ pi camera.

If I take pictures it works, but when I try to record a video the image freezes after a few seconds.

Additionally, the saved file is damaged and cannot be opened.

for 4G streaming it doesn’t work for me.

I am attaching a couple of images. 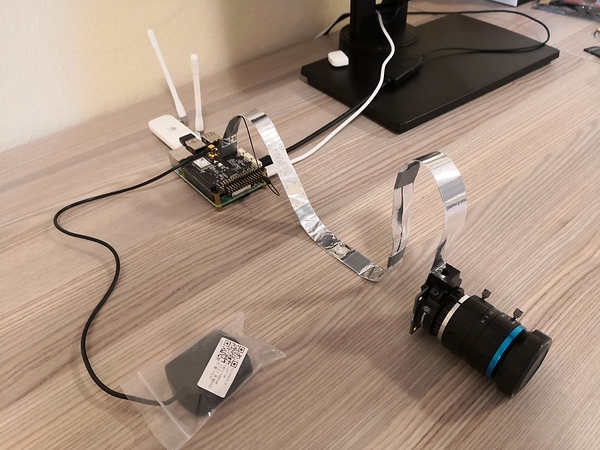 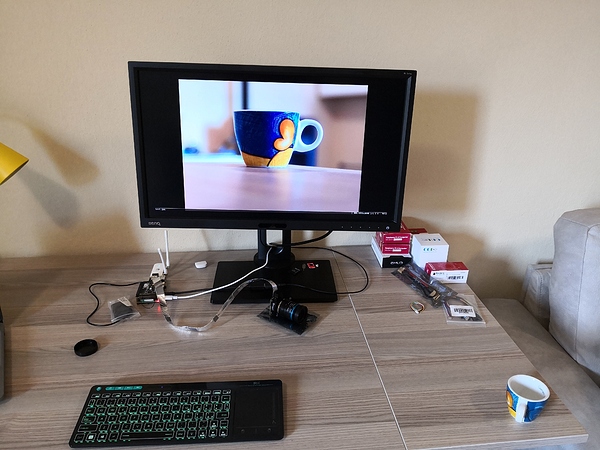 Thanks in advance for your answers.

H264 video format is rather specific and might not be recognized by most media players. Which player do you use? Also, it’d be great if you could share a sample recorded file to check if it is indeed damaged.

Speaking of 4G streaming, may I ask where do you stream the video to? Are you using a ground control station to receive the video?

Hi Mikhail, thank you very much for your reply.

First of all I wanted to share with the community these two photos taken with two different HQ pi cameras, one with and the other without IR filter (for our drone project both will be needed). 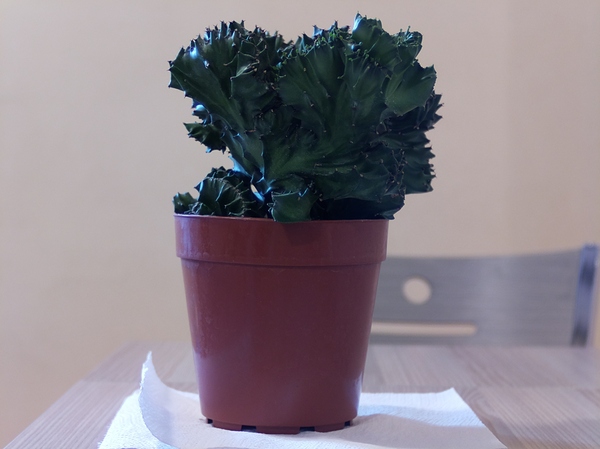 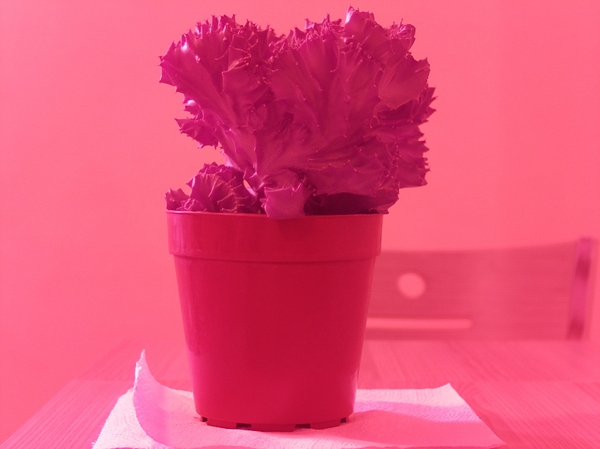 On the next attempt to record a video I save the file and share it.

For 4G streaming I use my Dell Precision 3551 personal mobile workstation.
On the next attempt to record a video I save the file and share it.

I may have identified the problem but I haven’t had time to test it yet. I’m currently using a 400Gb SDXC SD card (SanDisk Extreme Pro) … could it be a filesystem extension problem?

The test on the same rpi4 with the latest release of OS Raspbian confirmed that the camera works correctly (same set-up).

Is there a reason why it doesn’t work on your OS? Can you give me the guarantee that the HQ pi camera is compatible with Navio2?

I also underline that, after being forced to change rpi4 (I had the 8Gb version … On the documentation it was NOT written that that version is not supported), then the first hardware connection does not work (even if it works correctly on OS Raspbian).

Won’t you tell me that I have to change the camera too?

Have you tried to stream the video from your camera within your local network without using a 4G modem? Sometimes, sending telemetry or video stream via a 4G might be a bit tricky as mobile network clients do not have static IP by default.

Also, Raspberry’s HQ Camera is connecting directly to Raspberry and uses the same set of utils that v1 and v2 cameras do. So it should work as well.

Speaking of SanDisk Extreme, may I ask you to try installing the Raspbian image on an SD card of a smaller size to exclude an issue with your 400GB SanDisk SD?

As for 8GB Raspberry, we’ve released a new Raspbian image. Please, check it. It should work fine with Raspberry’s 8GB RAM.