We are using the Navio2 with a RPi 3 with the latest Emlid Image (Stretch).
PX4 is being used for the Drone and we have two of these setups (one is downgraded to Jessie for testing )

Unfortunately the Barometer doesn’t seem to work on both of the devices.

Images of our setup and each of those 3 cases above are attached to this post.
its hard to believe both baros were dead from the beginning so im pretty confident I must have made a mistake somewhere.

I would really appreciate some help, this Drone is for a university project and we need baro/gps for our mission flights. 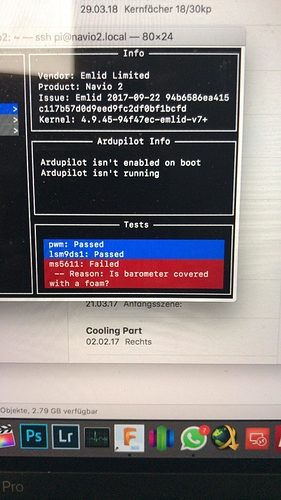 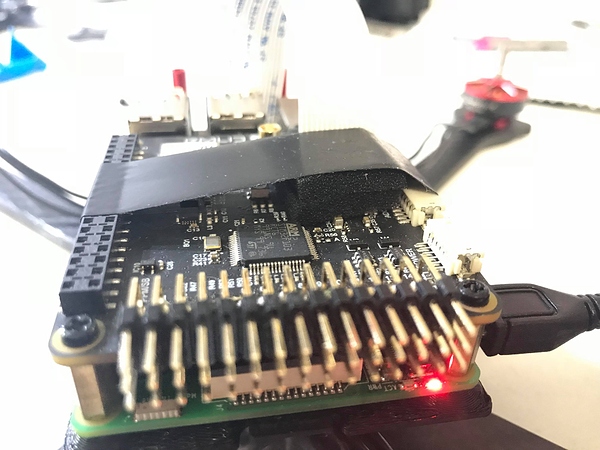 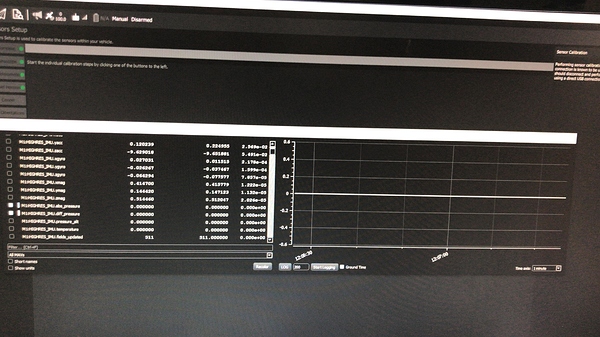 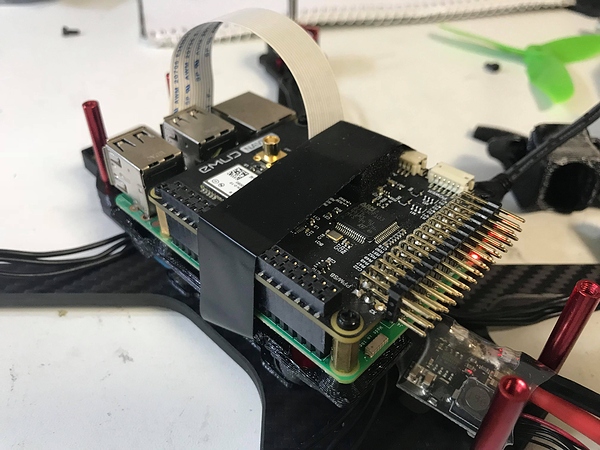 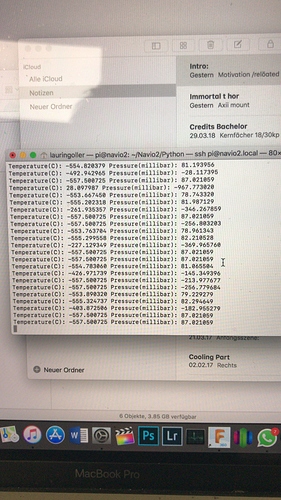 Thanks to another topic in this forum we found that the bad values of Barometer.py come from having both PX4 and the python script running at the same time. When I kill PX4 and only run the Barometer.py script, the readings are fine.

Anyways we still don’t get anything useful in PX4 from the Barometer.

It’s awesome that you got barometer working by yourself. Could you please launch ArduPilot to confirm everything’s ok? I advice to post an issue on PX4 discourse to discuss it with their team. I’m pretty sure it’s some configuration option missing but I’m not an expert in PX4 stack, so can’t say more for now. Thanks for understanding and waiting for your ArduPilot feedback. If ArduPilot works, we can be sure that hardware functions as it should.