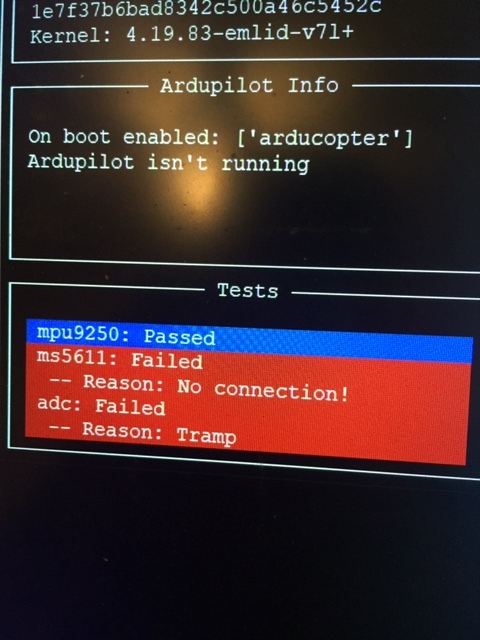 I read some of the other topics regarding setup and i think some people had issues because they did not screw the navio2 onto the raspberry pi tight enough but as you can see below I have done just that. 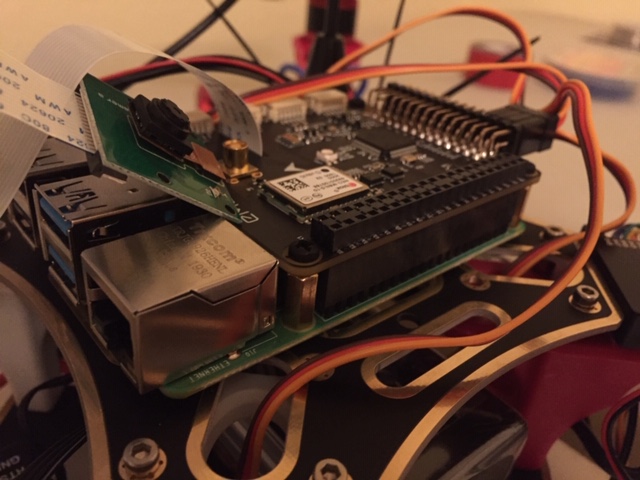 May I ask you to post here the output of the following commands?

Thank you so much for responding to my post!

When I input the commands you gave me the following appears.

I actually did see a similar thread where you helped someone with the same issue. In that thread the solution to the problem seemed to be re-flashing the micro SD card. I re-flashed my micro SD card and then I had a networking problem. I believe this was due to my battery being low. when I charged my battery PUTTY seemed to work correctly. This time, when I pulled up ardupilot it did not prompt me to update it. instead it took me right to the setup window. For some reason it only gave me one issue. I tried it a few seconds later and no error. It worked!

So maybe I didn’t give the navio2/raspberrypi enough time to get setup? can you think of any other reason why this can happen?

also,
do you know why it prompted me to update and then would not update when I flashed it the first time?