-What hapens when the Raspberry pi schuts down mid flight?
-Would it be posibel to run cleanflight instead of ardu pilot?
-is it posibel tu use Navio 2 with someting like the up or up² board, for more procesing power?
-what is the video-latency with wifi for fpv?
Thanks in advantage
TheAJ

Shutdown = crash but they are working on the failsafe support I read somewhere else here.

Cleanflight = No but if it has a HAL and somebody had the time it would be possible (but not likely as Navio and APM already provide the features you need way in excess of what the smaller drone firmware offer).

Up Board = No because they omitted support for the secomd SPI bus (checked by Emlid). But other fully RasPi HAT compatible boards are possible if somebpdy took the minimum amount of time to customize a Linux image for it (e.g. the newest Banana Pi).

Video Latency = Search forum for Wifi Broadcast but its over 100ms so its good for “live” view but never FPV racing.

Thanks for the quick reply!
Can you tell me if the the limitation on the up board allso is on the new up coming up² board?

The new Up2 board claims to have Raspberry Pi HAT compatibility: 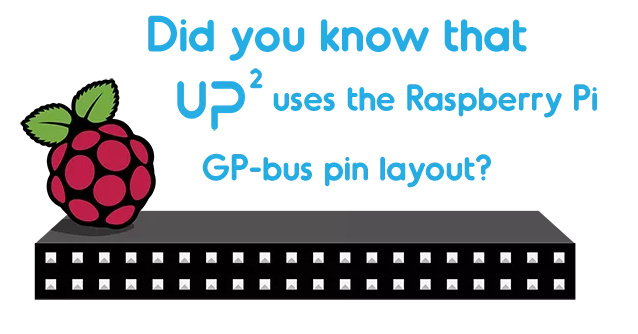 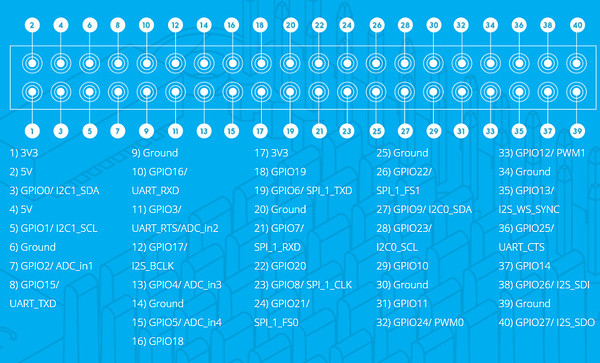 Compared to the real Raspi Pin-Out… 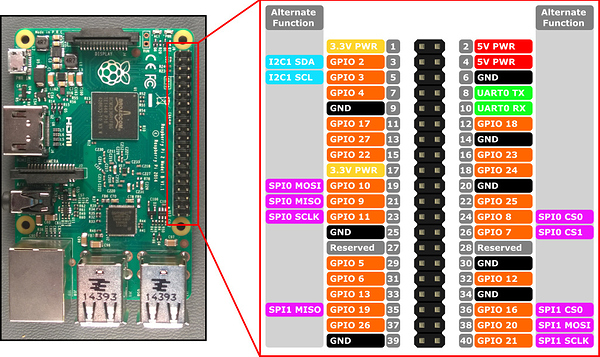 As you can see when you get to the higher pin numbers they still miss a second SPI bus. So it is NOT fully Raspberry PI or HAT compatible still. Get a Banana Pi and ask/make an image for it if you want more power.

From what I learnt about the previous discussion about Up compatibility, the issue is the Intel chips just don’t provide the same combination of inputs as the more maker friendly ARM processors. Shame they didn’t solve this second time around.