Help! Is this fixable or can I use the other UART port?

I tried to plug in the 3DR radio to the UART port, one went in with no problem but the other port just fell right off… Should I try to soldering it back or can I use the port on the other side for my radio connection? 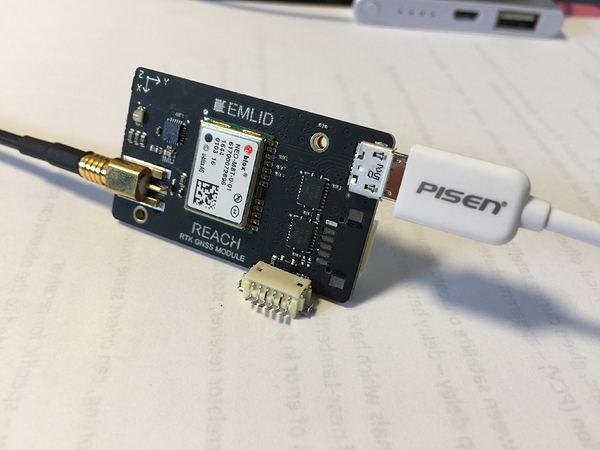 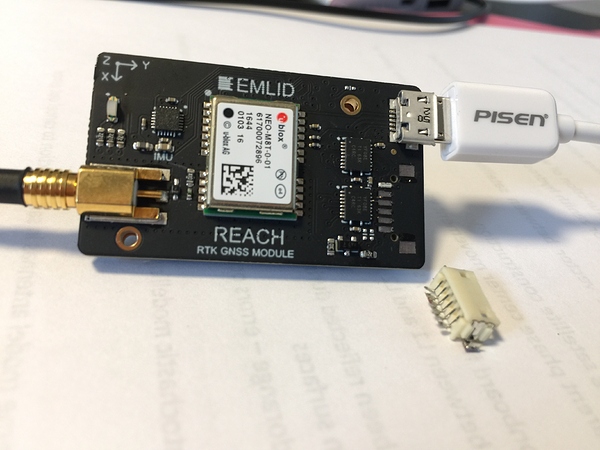 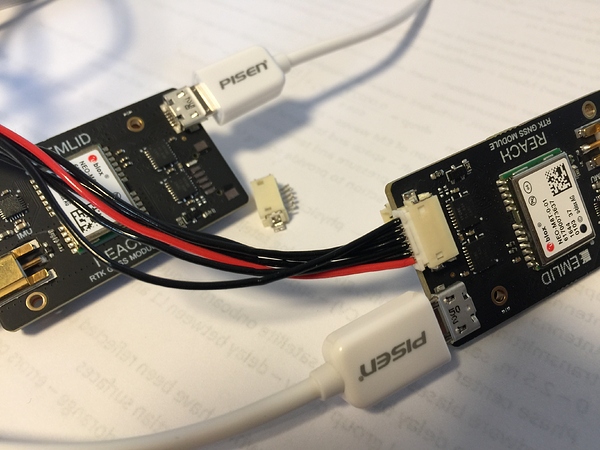 If you have the skills to reattach the connector to the board, then that would be best. If not, then maybe you could glue a 6 (or 4) pin header to the board and solder some fine wires from the two UART traces to the header and pick up the 5V and ground off of the other port.

As far as using the other port as a UART. I am pretty confident that is a no, but I am not 100% sure.

Because I have feared of the same thing happening to me, I bought some DF13 bits. That way I can plug one connector into Reach permanently. Then I can use the other end for connecting and reconnecting without stressing the connectors on the board. 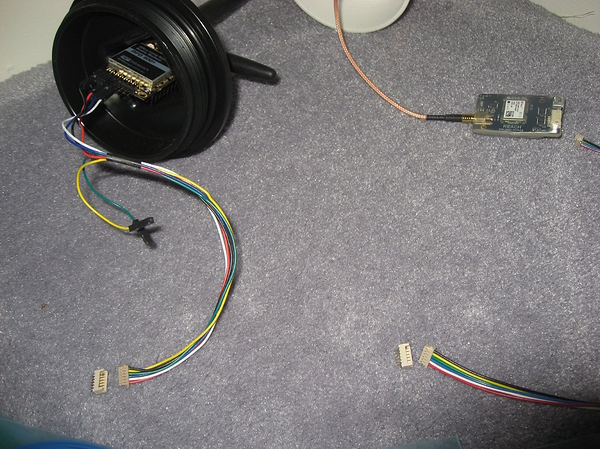 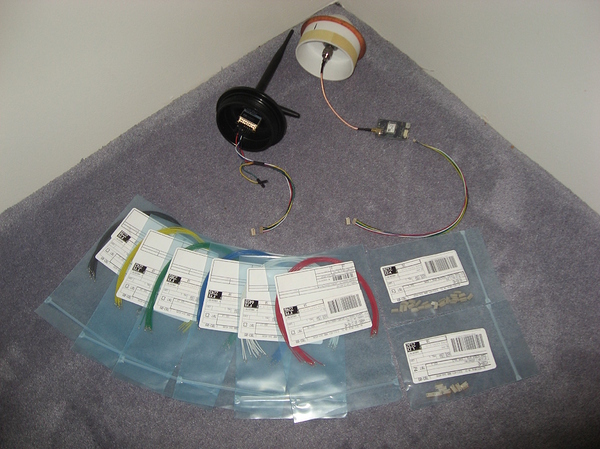 The same goes for the USB and the antenna connector really. I’ve had my reach modules for over a year and I can tell you that things have slipped or dropped and caused the connectors to be stressed or even yanked out of the sockets (for the USB and antenna anyway). I have been really lucky so far that I haven’t broken anything. For the others reading out there: Protect them in the best way you can!

I’m afraid it looks as though you’ve peeled the copper pads from the board on all but one of the connector pins, so a resolder isn’t going to work on this one I’m afraid. In addition to that, the other connector doesn’t expose the UART pins, it’s the I2C interface, PWM GPIO pin and the time mark pin from the uBlox module.
It should take a fair bit of force to peel the tracks off a PCB. I’ve never had that happen, except when attempting some SMD soldering without a proper SMD bit and overheated the board.

roger that. but maybe could he:

this is where the good eyes and steady hands come in to play. not a proper repair by any means but it might get him working again.

That might work, but good eyesight and a steady hand is definitely a must for that one.
Think a conductive pen\paint applied with a toothpick or similar might be more achievable than soldering, unless there is solder paste and reflow kit available. I don’t think I’d attempt the bridging with a fine tip soldering iron, that would definitely be onto the hot air station for me.

I defer to you then. It sounds like you have more experience than I.

Sorry, no solutions from me either but a lot of sympathy. The same thing happened to me when I tried to connect a 3DR radio. It would seem that the connectors supplied with the 3DR radio are not quite the same size as the sockets on the Reach

That board will have to be used with the USB connector and just use the lower UART connector for power.

i few months ago i soldered a connection when i ripped off a resistor during a clean up from my “gorilla plastic” disaster:
https://community.emlid.com/uploads/default/original/2X/3/37f8478a78b1a60ffbd15af3421ae3a321e449db.JPG
i had a cheap bad quality usb microscope, which helped at least a little;
I resoldered reach after that pic again - to make my new resistor sit flat on the bed;
until today it works fine - but i use it only on the ground as a base and static!