A friend of mine has published a small 3d printed tool to cut a groundplane for the Tallysman antenna and to place and glue the antenna on it. The files to print it can be downloaded on Thingiverse.

I have tested it with great success with the 0.5 mm alu sheets I use as groundplane and a cutter knife (for that workflow it was constructed). It also helps with thicker alu plates which I did cut with a side cutter. Its for a 10x10 cm groundplane, a 7x7 cm version (which I want to use onboard of my drone) will follow. 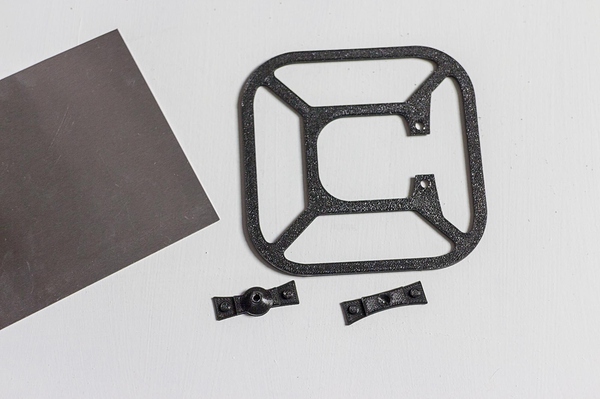 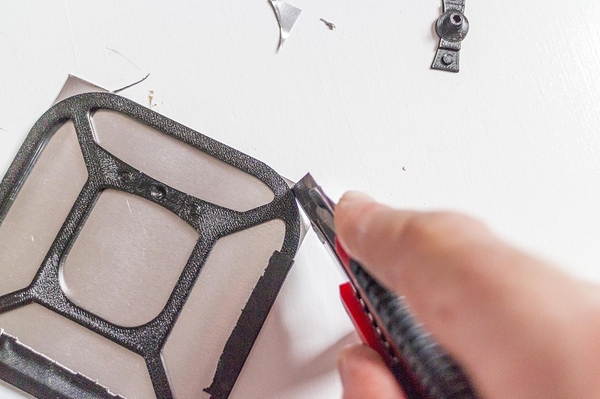 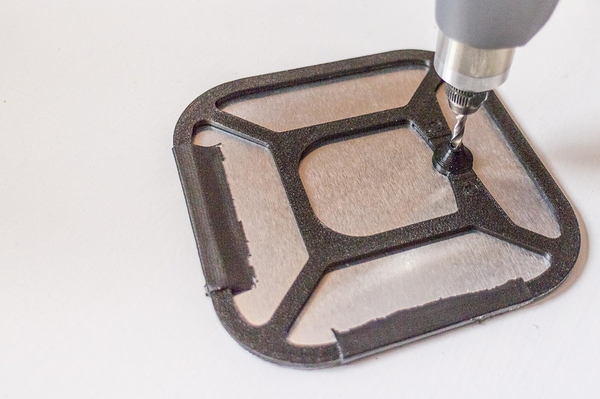 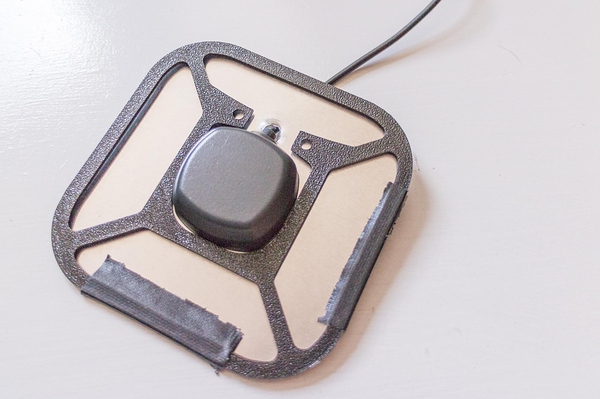 Very neat! Should the ground plane be connected to ground?

I think so but, others do not think so (I did ask that question here before). I’m actually very successful without having it connected to ground.

The groundplane is effectively to reduce the amount of rogue gps signals that are received from indirect reflections. An indirect signal reaching the antenna (for example, by bouncing off the ground) can confuse the GNSS processor significantly, which interprets the wrong location and decreases the calculated accuracy.

There is no need to electrically ground the groundplane as far as i understand.

Yeah, I’ll bet even the term “ground plane” is a misnomer in this usage. Ir probably should just be “RF blocking plate” or something like that.

I don’t think ‘ground plane’ is a misnomer. I think it means ‘ground’ as in ‘the ground’ like the (plane) surface of the earth, not an electrical ground. It is simulating ‘the ground’. I don’t think it’s necessarily a misnomer, more an assumption by people about what ‘ground’ means in this usage.

Yes, I think I confused the antenna ground plane which is normally connected to the antenna with this kind of shielding device.

Thanks for the clarification. The antenna I’m using has a grounded metal casing below the ceramic part, I guess it’s ok to let this contact the ground plane and it shouldn’t affect the antenna performance.

Just thought I would share. My ten-year-old son has been watching me work on the PPK kit I have been working on and cutting the ground planes in particular. We were opening a can of corn the other day and when the top popped off he said “Hey Dad you could use this for your GPS”, lol. #lilengineer 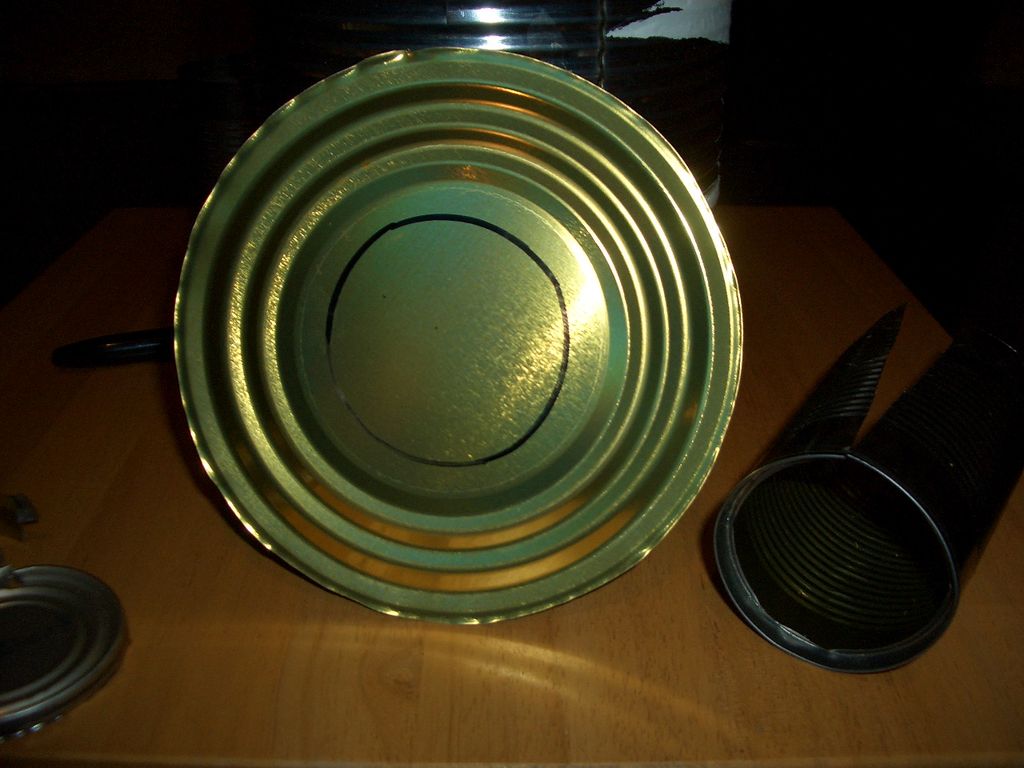 Good idea but take care of the sharp edges… . I also don’t know whether the shape will worke as diy choke rings or will introduce unwanted reflections.

This should be ok, but you could try a quick test with and without an insulator to see if there are any noticeable effects.

I wasn’t planning on using it, just thought it was amusing that he was getting it and thinking out of the box. Now I may try it…

I have used an old harddrive once… . Not for mapping, only for finding sticks burried in the peat - it did work.

The antennas are similar to this one … 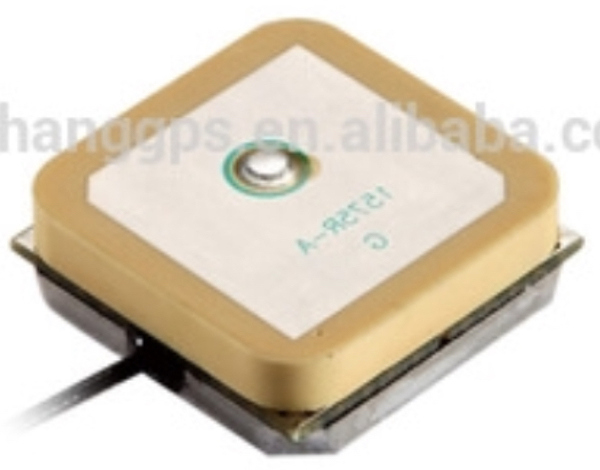 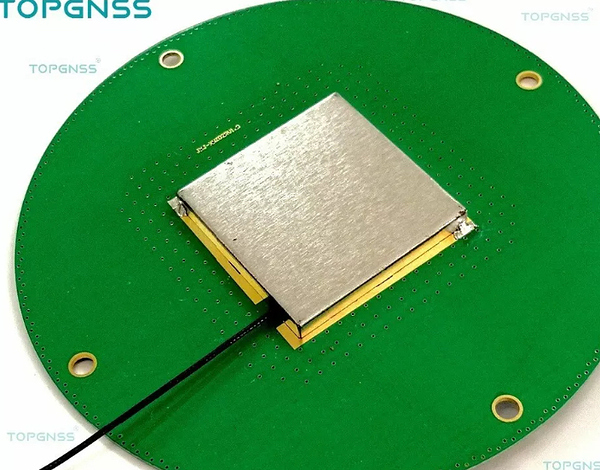 But then I see others haven’t grounded it and some have worse results from grounding it. I have two identical antennas and receivers so I could have a go at comparing a grounded/ungrounded setup 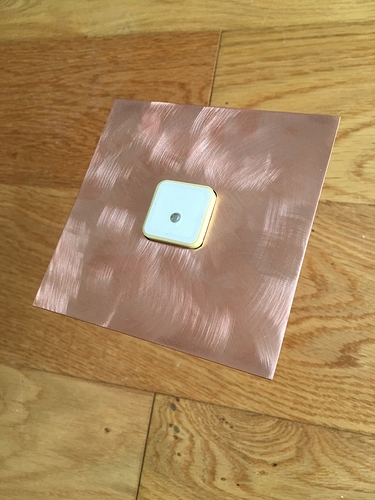