Just wanted to share some diagnostics and ask for some guidance with the WiringPi utility. Because I had to run some diagnostics to document the different GPIO configurations with Navio+, Raspberry Pi 2 and various operating systems… Because I’m building a driver for Windows IoT, which means it must be ACPI compliant, with PIN configurations set in the ACPI table. Besides making sure the hardware does not malfunction, it enables plug-and-play to map the hardware to your driver. So this is critical to get right!

First of all let’s look at the standard GPIO configuration with Navio connected: 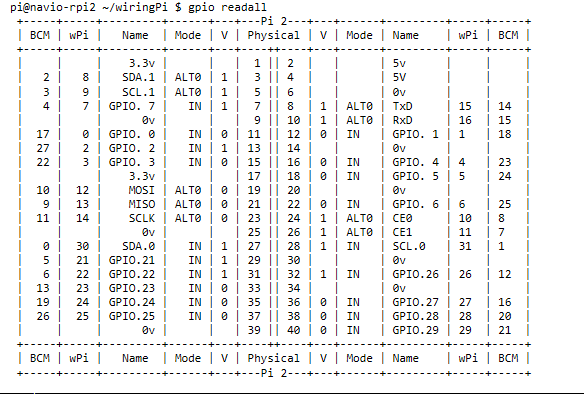 Then without Navio connected and a fresh install/firmware/drivers from the latest Raspbian “Jessie” build: 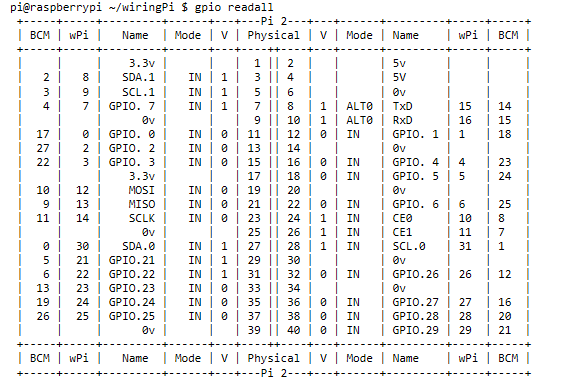 And finally from the Microsoft Windows IoT documentation (here: http://ms-iot.github.io/content/en-US/win10/samples/PinMappingsRPi2.htm): 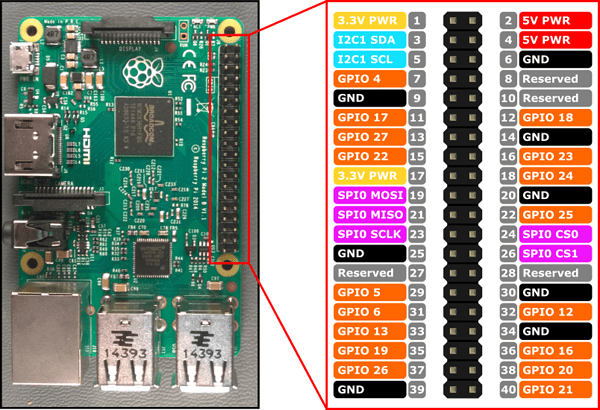 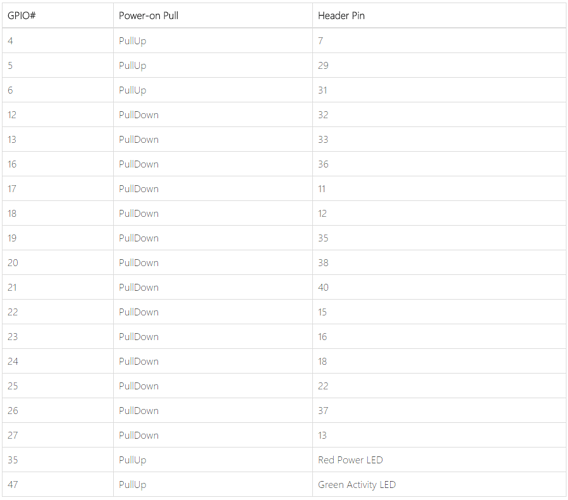 By “defaults” I mean either output mode (no pull), or input mode with one of the “pull-up”, “pull-down” or “none/floating” resistor/circuit options.

I’m trying to correlate but it seems there are some points which are not clear, maybe somebody can help answer: 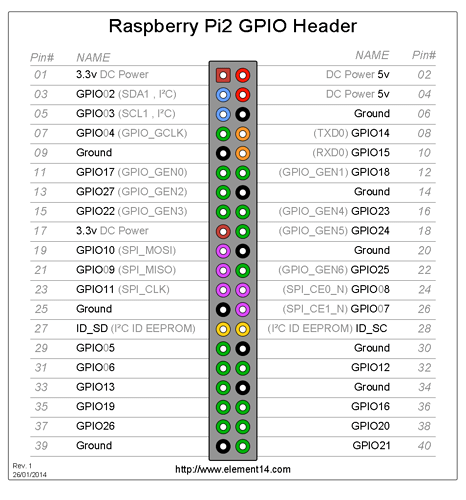 Does anyone else know WiringPi enough to tell me the answer to these questions? I know how to build the ACPI table in ASL language, but don’t want to boot my device with Navio connected and the opposite input pin/resistor configurations until I am 100% sure.

If nobody knows, the next stop would be the Wiring Pi blog of course. But I wanted to document the configuration with Navio here and see if anyone can see any points of caution before I start sending and receiving signals the wrong way around

I got a reply from the creator of WiringPi. For the benefit of others, my questions are explained as follows:

Also he said you cannot read the pull up/down state of a GPIO resistor circuit. That complicates things a bit. Then the only way to check the configuration is to look at the source code where they are set or any documentation about it, e.g. from Emlid and Raspberry Pi foundation.

I’ll go step by step with this then. Once I’ve got the ACPI plug and play working/drivers functioning for all devices then it will be fully documented