Just getting started here is some pic 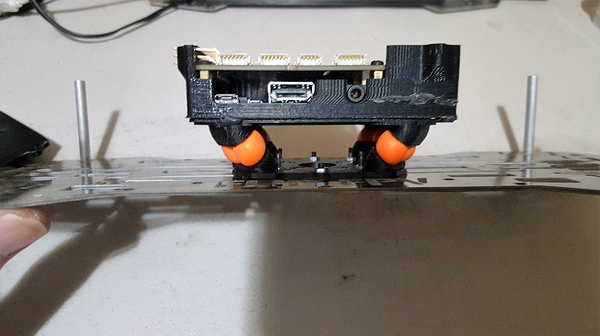 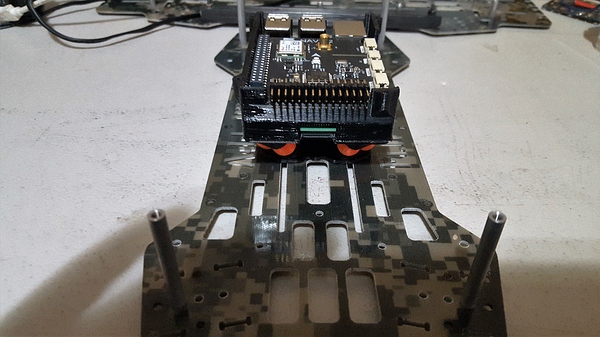 Nice! Did you test Alfa with NanoStation before? What range do you expect to achieve?

Not tested with tested with Alfa, But I use Nanosation in real world applications and been getting up to 2 miles los good communication using 1 Nanostation stationary and 1 in move truck sending gps cords and data back to station. If I get 1/2 mile with Alfa I will be happy for now…just starting to test. 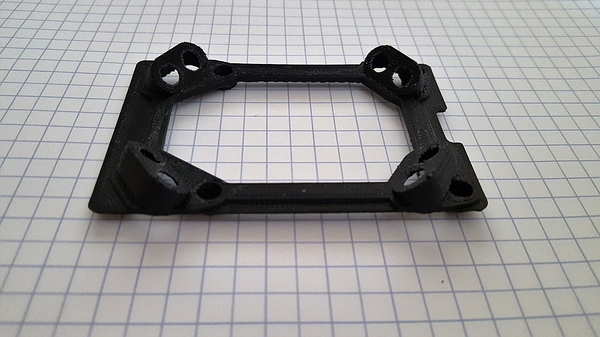 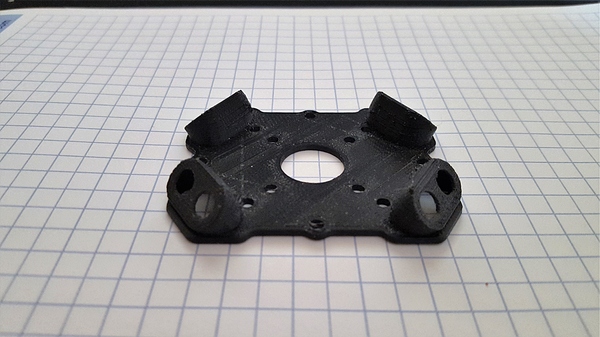 @Texzin Please, keep us updated. Good on you!

Thanks for asking ! At the moment I’m waiting on a few more parts to arrive. I am also working how the pi camera will fit in frame. I would like for the camera to see what the gopro see’s. I think, still searching for ideas.

as an idea, find a camera with hdmi HD output instead of yr 2 cams (gopro and native camera).
Further, compress HD flow thru on a hardware h.264 encoder like:

I made a little move progress on build. 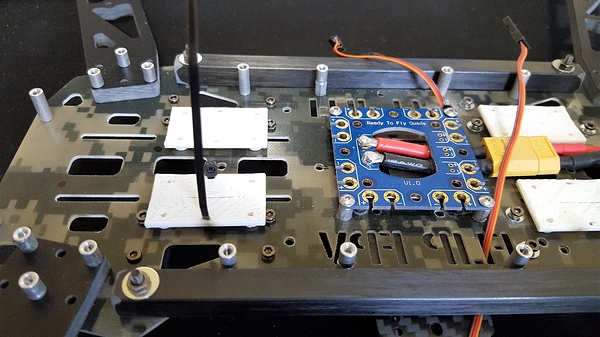 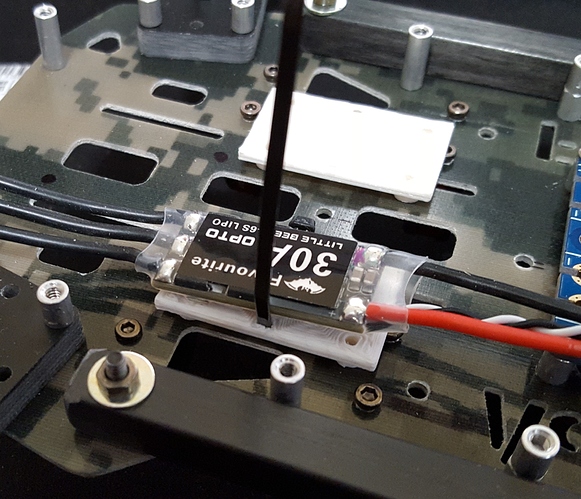 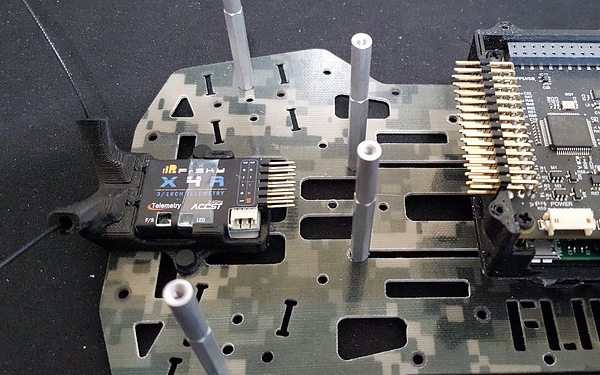 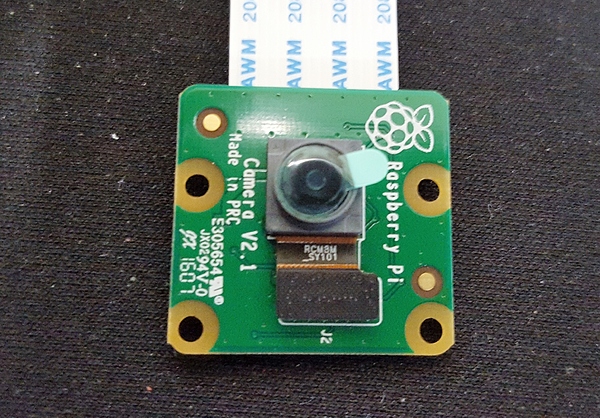 Is it the latest RPi camera? Does it work well?

Andrew it is new version. I have not tested, I am waiting on lens and m12 housing that I ordered. I am also going to print a housing to hold lens,holder with camera to put in gimbal. Hoping it will work, trying to get away from GoPro. 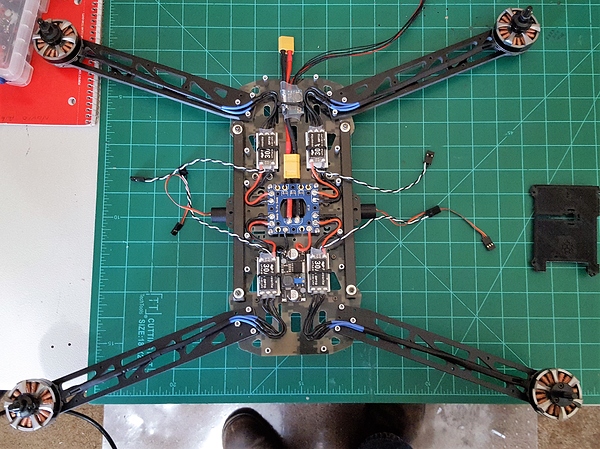 Got some wiring done today