Is it possible to implement some sort of hardware status on a RS2 being used as a NTRIP base in a remote location? We have a permanent mark on a hill above Lerwick that we use as a NTRIP base, it’s very unlikely to get stolen where it is (and we have very little crime up here anyway) but today I am concerned that it gets blown over, it’s on a tripod but it is very windy! It would be great if there was some info on the caster webpage that as a minimum shows the unit is upright, even better that it’s still in the location and height it was set to. Not sure if the NTRIP protocol allows this kind of info but it would be very useful.

We have had a base on a pole with bipod legs blow over before, we were using LORA and although it showed a fix the number of satellites dropped considerably so we knew something was wrong.

If it blows over or gets sideways you’re probably going to lose enough satellites that the fix will go down for an extended period of time. It would be hard to tell the difference between that and being in a poor environment but if you can walk to a good space and it still doesn’t fix then you probably want to check/restart the base anyways.

I’ve always wondered why GPS devices don’t already have tracking! We have had a couple of bases get stolen over the years and the first thing everyone asks is “Well, you can’t track it?”.

Snip has a map where you can view the base location but it’s a good way off (unless it’s blown there!!). 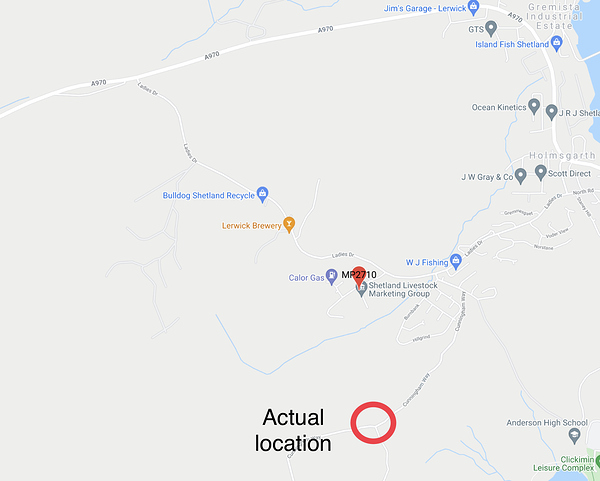 Thankfully the base was still intact when I recovered it last night, it had endured gusts up to 60mph! Due to rocks and stones under the grass the tripod leg points only go in half way, hence my concern.

You could do what I used to do with my laser tripod in windy conditions. 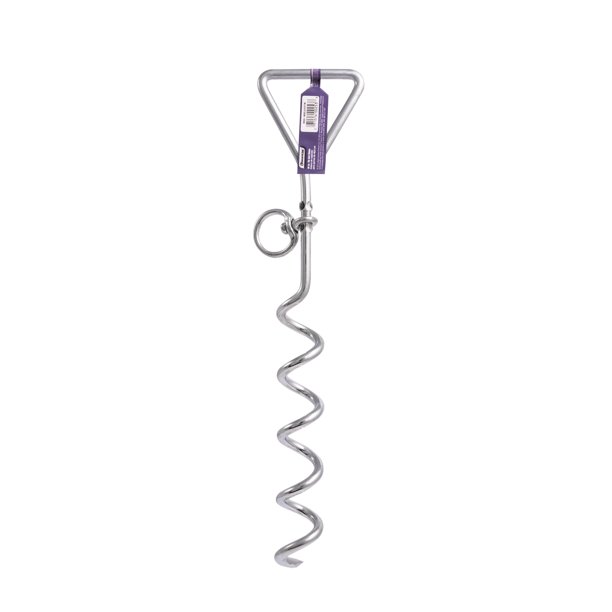 I attached a 1" wide ratchet strap to the stake and wrapped it around one of the tripod legs. This kept it from blowing over and reduced shake created by the wind.

Maybe we should consider the possibility of implementing such a notification. Thanks for the suggestion!

Great idea, problem is the soil is only about 4” deep at that location. We have sand bags for the tripod legs but I didn’t have them with me yesterday, a strong breeze was forecast but it ended up a full gale at the exposed base location!

That would be great!