Mavros nodes runs but no details was published in the topics: echo topic will post nothing.
so I did:

Default settings for ArduPilot for Linux.

The file is sourced by systemd from arducopter.service

Options to pass to ArduPilot

Could you please tell us more details? What exactly you’re trying to achieve?

You should use systemctl status arducopter to see if ArduCopter has been launched.

I read the docs again and I think the problem is that the instructions refer to ardupilot instead of arducopter, arduplane or ardurover.
Here:

Running ardupilot
Let’s run ArduPilot in another pane as stated in here pointing telemetry to 127.0.0.1:14650 by modifying /etc/default/ardupilot:

In case you make changes in ardupilot while it’s working, you should then restart:

Thanks for the response. That worked. Thanks!

Sorry to bother again, it is not working again. This happened after I enabled raspberry pi camera as /dev/video0 using $ sudo modprobe bcm2835-v4l2 # to load it and create /dev/video0
then when I try running emlidtool or start arducopter it will not work. 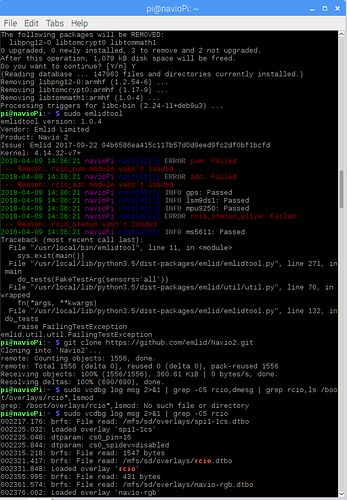 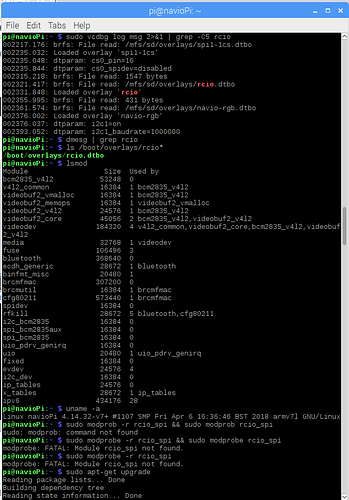 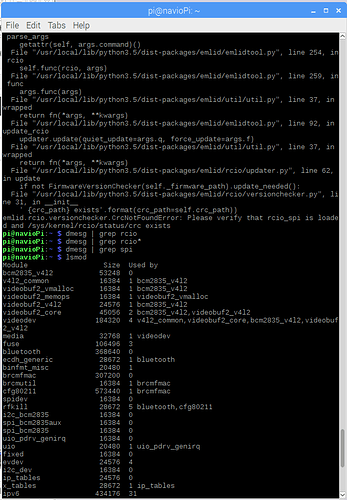