Emlid M2 as base for Agricultural Applications

If you are farming and think RTK is too expensive to use think again.

Emlid makes owning your own base affordable. It will also be compatible as base for existing Trimble equipment. Emlid caster makes using Ntrip convenient, and easy to set up.

It also is fully compatible with AgOpenGPS, the guidance system designed and built by farmers.

I recently finished seeding, here is some footage of farming with Emlid + AgOpenGPS.
Corrections were sent from an M2 to Emlid Caster, which had 100% uptime! The M2 has been running around the clock since April 1, 2022. 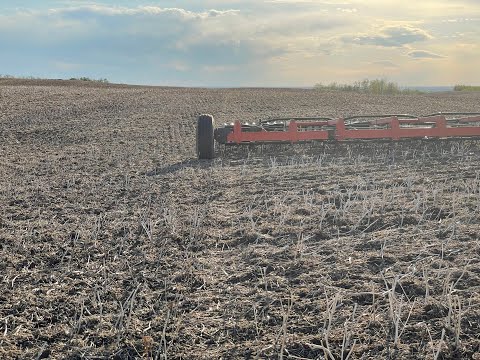 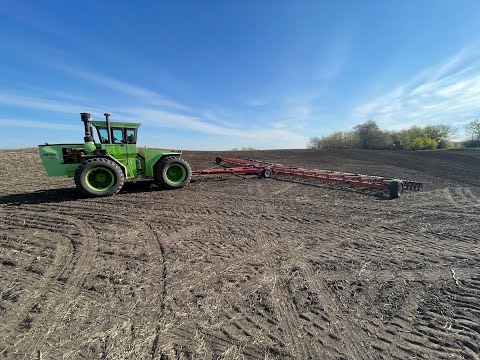 I figured it be more , but this is awesome

Your boys cover a pile more ground in a day. Also your probably on JD link which uses much higher bandwidth.

RTK is nothing short of a magic trick for machine control. Without technology like the M2/RS2 it would also be almost unattainable for most farmers.

The precision that the machine now drives changes the way you think about how to tackle area coverage. It saves a ton of time, fuel, machine wear and operator fatigue. Dual band RTK just works.

Deere with RTK and u turn, is about $40k

So CAT, at least half as much as a Space X launch?

But they are right when they say you will make it back in productivity. Just wish a guy could keep some of it lol

Haha, just $60K. Not much different than Deere and Komatsu is a little more than CAT and it’s still Topcon gear, just with gray cases.

Id like to take more credit, but AgOpenGPS was started by a farmer near Mannville, Alberta named Brian Tischler.

But the open source project has really gained a lot of talent since its inception. Many farmers, engineers and coders from around the world now contribute to it.

Just like the Emlid community shapes its hardware and software. AgOpen uses its user groups imaginations to make the system better.

AgOpenGPS is free for anyone to download, and comes with plans for how to build it. Mostly soldering together inexpensive parts found in electronics stores or Aliexpress.

Ive only been involved with it a little over a year. But clearly it works well.

What I really need to do is pick your brain about setting up a track loader with at least indicate in comparison to a surface model. I have tested with a Topcon receiver on a magnet mount and a data collector in the cab. Get him within a foot but the big deal is being able to see linework.

AgOpenGPS has a spinoff called OpenGrade, but I am unsure of its actual functions, but Its for sloping and digging ditches with a machine.

Really it’s even more simple than that. Initially there is no need for control, just indicate. Instead of Topcon maybe using an M2. It has proven troublesome in the past to integrate Emlid with Topcon software so that’s the lynchpin at this point. I just have not been able to find something that can import layered linework and indicate cut/fill against a loaded DEM.

Have you tried FieldGenius for Android?

We actually have it. Didn’t know it loaded DEMs?

you probably have to convert them into surface models…

I just export the surface models from Civil 3D and FieldGenius for Android does what you ask for. It indicates the cut/fill relative to the proposed model.

Very cool, thank you! I’ll have to give it a try soon.

Hello
In France an open source RTK network called Centipede have been recently built by volunteers, and is mainly used by farmers. It begins to spread to Europe. 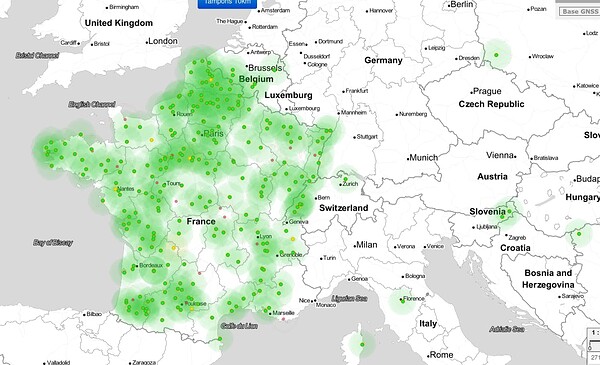 In the docs you have instructions to build your own Centipede base (in french for now) :