Our drone was near to landing when it suddenly climbed to 150m and then fell to the ground.
First of alla, we had several problems for getting accel calibrated, but after repeating the process several times we though it was solved. GPS was fixed and drone let us arm, so we started flying. Drone was flying as usual (loiter mode) and I was close to land when it just climbed to 150 meters and suddenly fell from sky. I managed to retake control at last time and land it, but it could have been gone really bad.

I downloaded dataflash log and saw that ekf failsafe was triggered, but still don´t know what caused it or what made the drone fly to 150m up. Log is full of baro problem messages but this didn´t affect ekf parameter or drone attitude at the begining of the flight. GPS was good all the time.
I think that accelerometer was the problem but don´t know how to check it to be sure or prevent it.

We’ll check the log and write back to you.

Also, may I ask you to share hardware setup photos?

Hi Tatiana
Thank you very much. I attach here the hardware setup photos you requested and even a schema we made (sorry it´s in spanish)
Looking forward hearing from you! 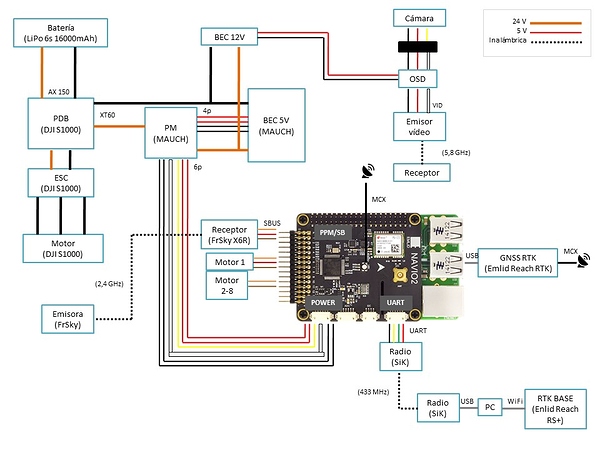 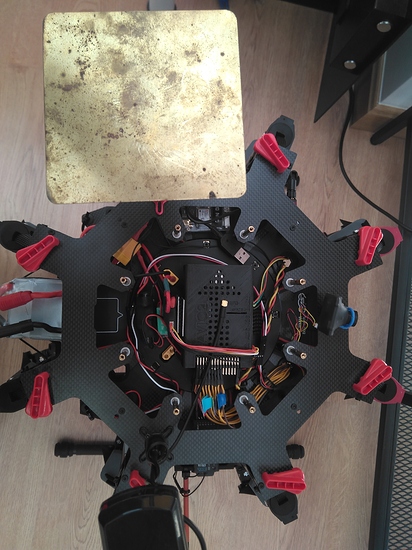 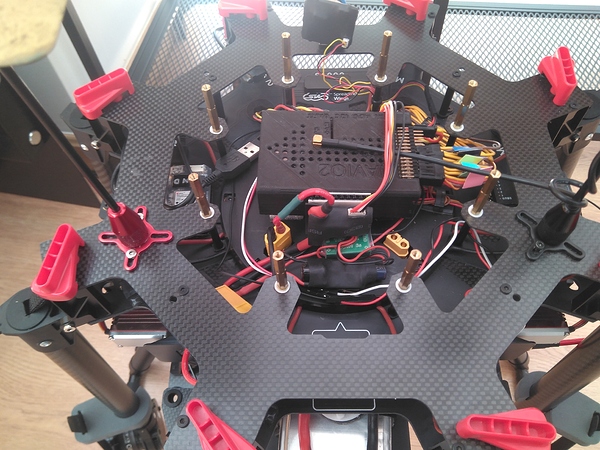 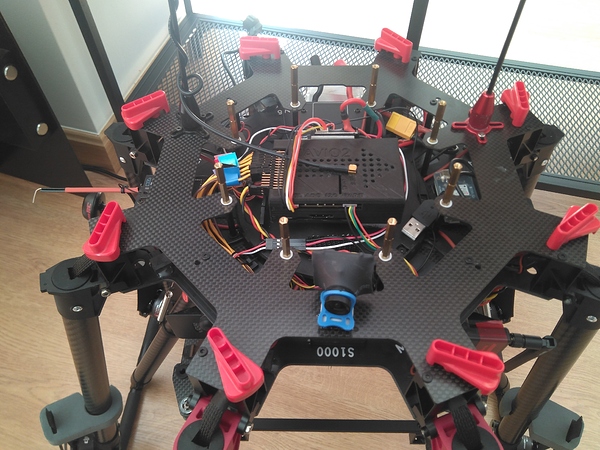 No link with your baro problem, but Mauch Power module should be installed between 6S battery and DJI PDB to monitor current. 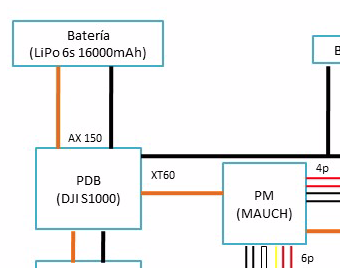 I had a look at your log, there are baro errors since the start of the flight. I do not think it is generated by external pressure variation like when there is no foam to cover the baro. It is more like there is a mechanical problem in the barometer sensor (loose part or anything else like external contamination, water, salt or sand).

Your vibration level is low and should not cause such behaviour.

Hi mlebret
Thanks for the advice about the Mauch location
I also checked the baro behaviour at raspy terminal and found this values: 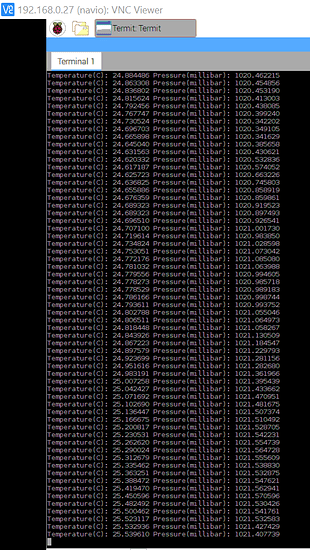 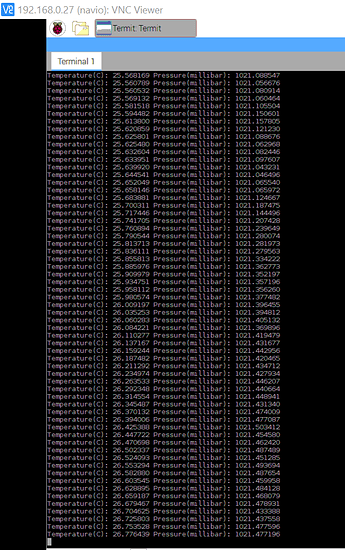 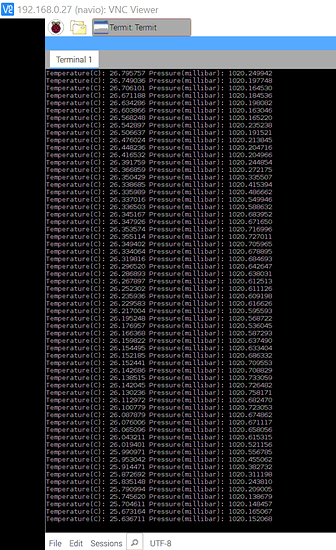 Values are normal, but your navio is static (not moving). Try the same test with a vibration source against the navio box (like a vibrating phone or an electric toothbrush). 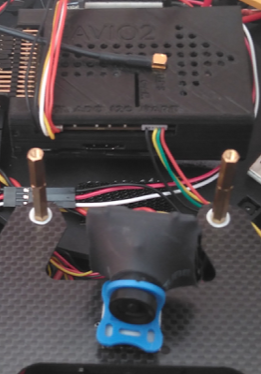 Another possible source of trouble. Your camera could generate a lot of E.M.R. and mess with the baro data.

Hi mlebret and everyone
I found out that the PLA case was making too much pressure on the barometer and causing trouble, and once I removed it and left only the foam the magnitude of errors went down, but it is still not working properly. I am trying with different configurations but any of them seem to work properly, don´t know if sensor is already altered forever or I just didn´t find the right one.
Never tried already to reinstall the firmware, maybe it would be as simple as that.
I´ll have a look at this REM thing you talked me about.
Thanks a lot

Hi everyone it´s an update about the issue
I have made lots of systematic proofs with the barometer and seem to find that best configuration is to use the case and a thin foam layer that does not cause to much pressure on the sensor, and both of them always covered with the DJI s1000 upper cover. Also tested camera effects as mlebret told me, but it doesn´t seem to be relevant.
I also reflashed raspbian and ardupilot and now EKF error seem to vanish. Still getting some “Bad baro health” messages, buy altitude and milibars seem to be acceptable (± one or two meters of variance)
I did backup at ardupilot parameters (v 3.5) and loaded at new version (v 3.6). An error messagge saying that some parameters were missing appeared, don´t know if its a problem. Maybe doing all the configuration again would be the right choice.
It still has to be tested on flight but it looks good. Thanks to everyone I´ll keep you updated if you are interested.

Keep us updated about new tests.