I am working on a drone and I am using a raspberry pi 3b+ and Navio2 as the intelligence boards. My idea is to have a toggle switch on the RC transmitter toggle the drone between manual and autonomous flight modes. Now in autonomous mode, the drone will maintain “x” meters away from a wall and it will do this using a LiDAR (RPLIDAR A1) while following a predefined flight path which is up, right, down and up again as seen in the image. What I would like to ask from the community is, what advice can you all give me? Like where should I start? Where do I include the lidar configuration in the Ardupilot architecture? Can I even define the path outlined in the image in the ardupilot software architecture? Is my idea even possible with the current board that I am using? I have the ardupilot .cpp files built with waf outlined in https://ardupilot.org/dev/docs/building-for-navio2-on-rpi3.html. Just wondering what would be the best approach in diving into the .cpp files and adding new lines of code into them to complete my desired objective. 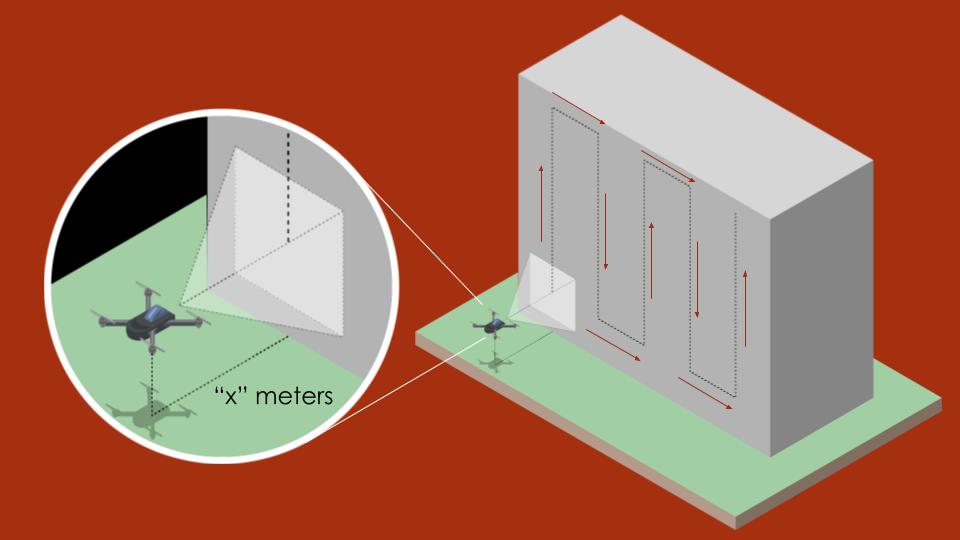 I’m not sure if there is a ready solution for what you’re trying to accomplish, however, this section of ArduPilot docs describing integration ArduPilot with different Lidars might of help in this question.