Could GNSS signals from a particular direction be passively blocked from the antenna?

Say there was a large reflective wall blocking 90 degrees of view horizontally and from horizon to 60 degrees vertically. It could be a building or rock face, or a stand of trees.

Could they be absorbed, or deflected, or a combination of both?

Would a L-shaped ground plane do the job, or would it make it worse? Maybe it would need some precise tuning.

Any ideas out there?

Some pics for inspiration: 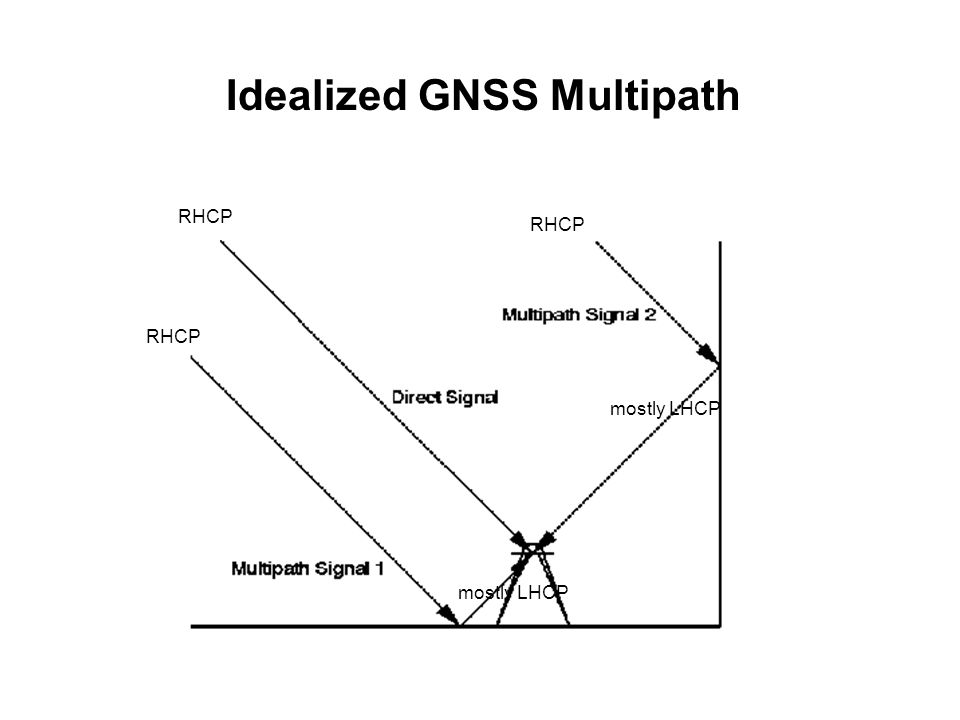 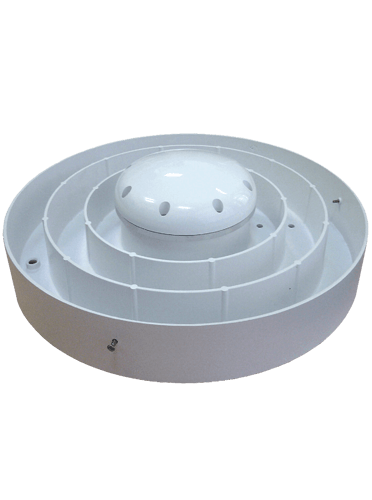 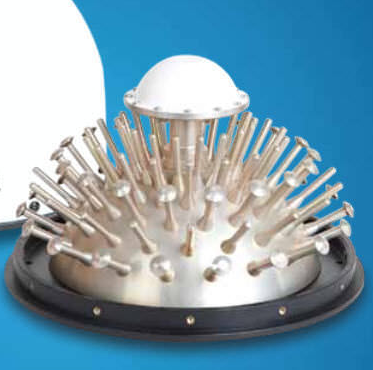 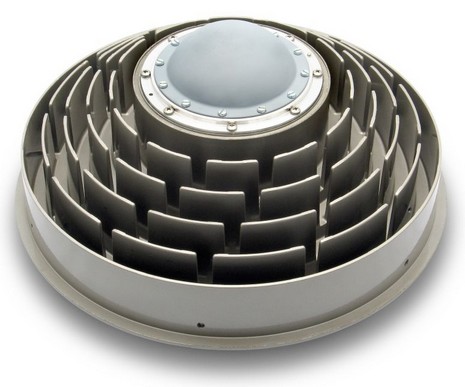 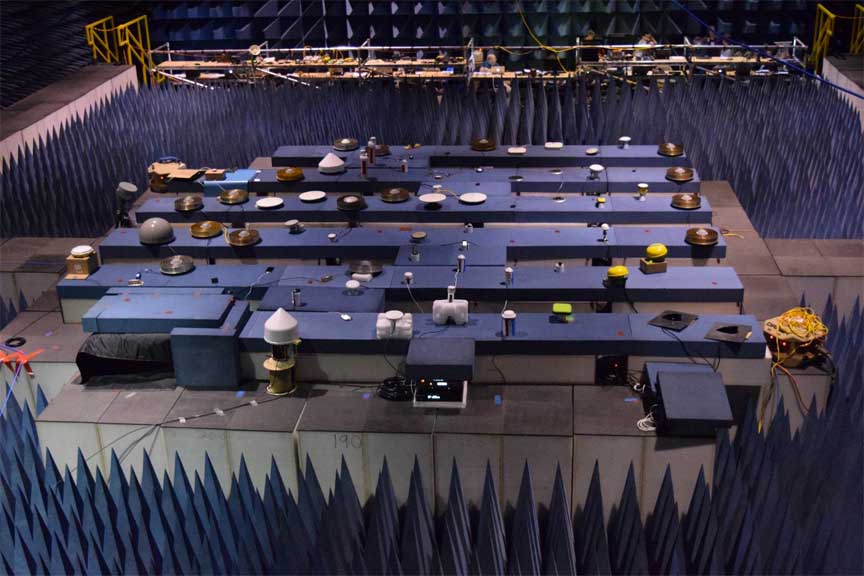 Just i thought. Wouldnt always the signal that get their first from a satellite be the right one?

I believe you are correct @TB_RTK. Maybe in one circumstance it would not be true, and that is if there was no direct view from satellite to antenna, and only a reflected signal from that particular satellite would reach the antenna.

I was hoping to do it in a passive way as opposed to an active one though. In essence, I think a passive noise reduction like this would help Reach units fix quicker, more efficiently, with less processing overhead, and dare I say better accuracy? … but only for those situations with a stationary reflective object in view.

I have an idea that is not fully formed yet. Plus, I was hoping to there would be some other ideas out there that people might share.