It has been two months since we announced our new Reach RS2 multi-band RTK GNSS receiver. Until the end of May, you can still pre-order Reach RS2 with a $75 discount. As we have recently sold out the first batch, the shipping date is now moved to mid-July. Make sure you secure your unit in the second batch by pre-ordering now!

With the release of RS2, we sent several pre-production units to our most active users worldwide. They are doing a lot of interesting tests along with providing precious feedback so we can put finishing touches before global shipping.

Today we would love to share some Reach RS2 photos from the field from our testers! 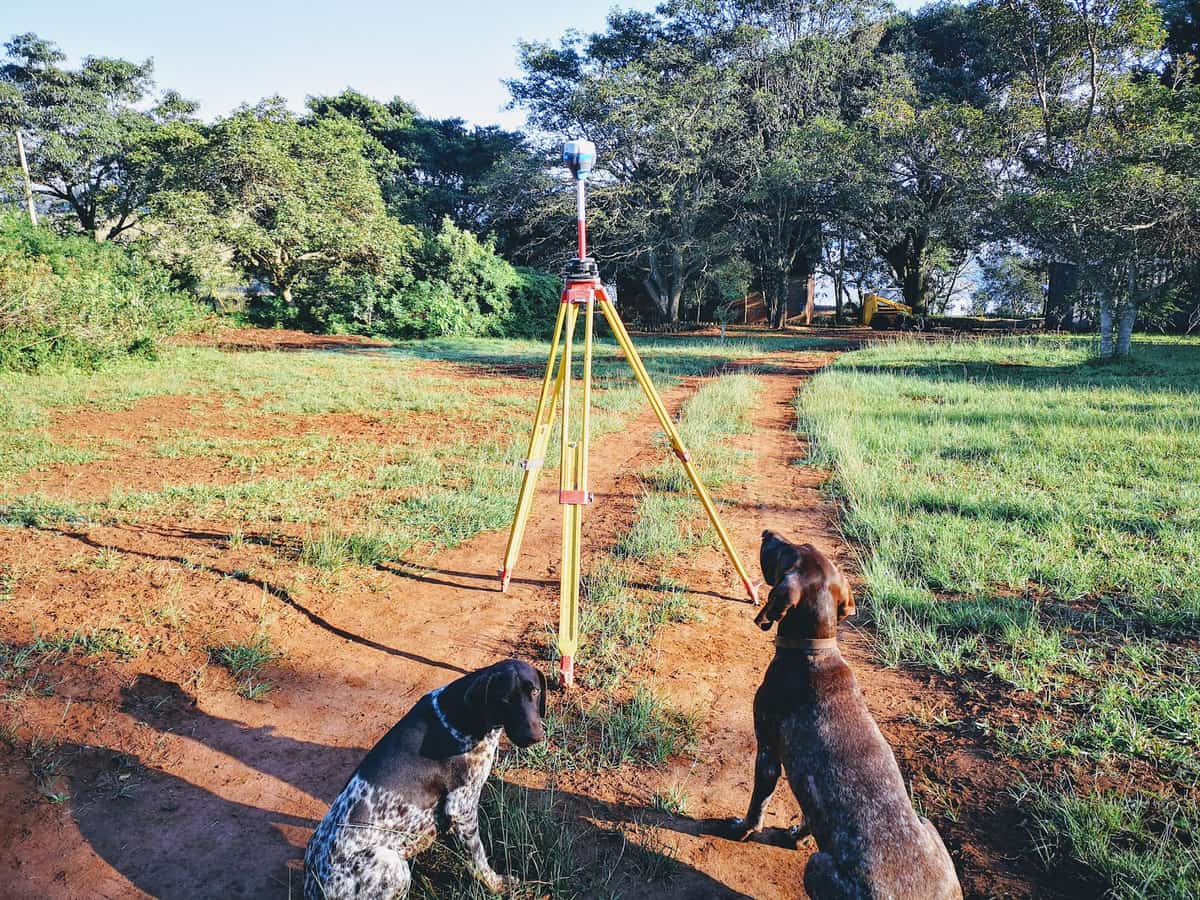 Reach RS2 tests in challenging conditions. RS2 gets fix under the trees in Denmark 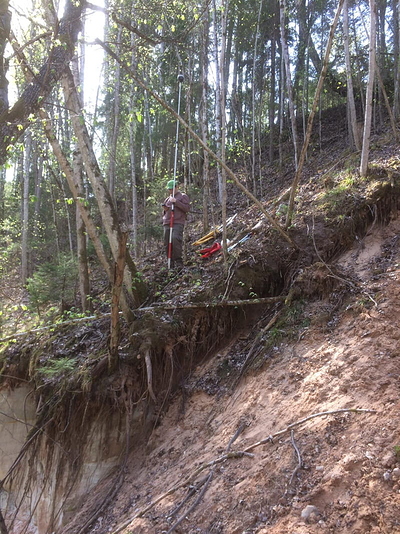 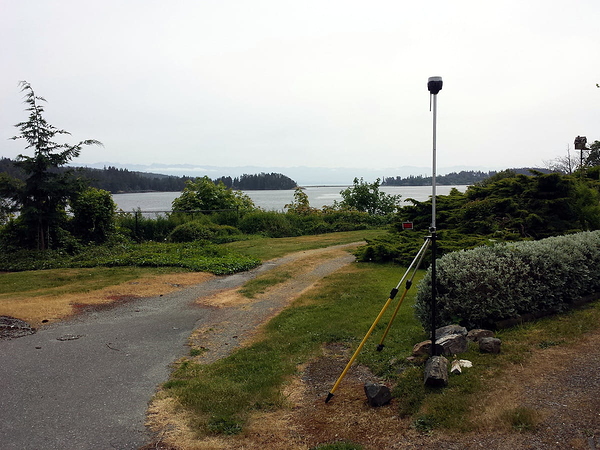 We also go out with Reach RS2 on a daily basis to test new features and improvements. Here’s our Application Engineer Tatiana with Reach RS2 near our office building. 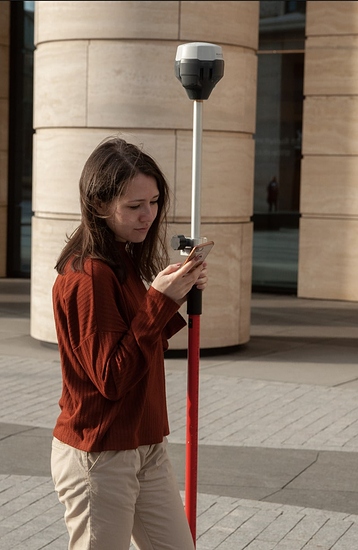 These are some awesome photos.

Any early users/testers in USA?

I will be an “almost early tester” as soon as delivery occurs next month.

I assume that all industries will be included in the testing? I know there are at least 5-6 different use-cases on this forum.